Programming has become one of the most essential 21-st century skills for kids to possess. Starting early with programming gives kids an enthusiastic head start and a competitive advantage to stay ahead of their peers.

Learning to code can be challenging, especially for beginners. Thankfully, there are specific programming languages for every skill and experience level.

There are two primary types of programming languages: block-based and text-based.

Check out: A Complete Guide on Scratch & Block Coding

We have curated a list of the best block-based and text-based programming languages for kids.

These languages can be learned by choosing the best platform which provides coding classes for kids.

Let’s start with the best block-based programming languages for kids. Scratch is an interactive, visual, drag-and-drop programming language. It contains predefined code blocks that can be dragged and dropped by kids without having to type any code lines.

The best part about Scratch is that it comes with huge online community support and tutorials which help kids to learn to program.

The Scratch platform provides kids with everything they need to create apps, animations, games, interactive stories, and much more. The bright colors, clear labels, and interesting characters make Scratch an excellent starting point for kids to learn to code. Blockly helps kids to create code by snapping different types of blocks together. As long as kids can read, they can learn coding with Blockly.

It is easy to understand, easy-to-use visual block interface, and eliminates the need of typing code lines for beginners.

Blockly also eliminates the syntax problem, it is impossible to make a syntax error in Blockly. Kids can focus entirely on the logic behind conditionals, loops, variables, and other core concepts without worrying about unbalanced parenthesis or missing semicolons.

Java is one of the most popular and widely used programming languages. It's used to develop mobile apps, web apps, desktop apps, games, and much more. So knowing Java opens a lot of possibilities as a developer.

Java works on different platforms such as Windows, Mac, Linux, Raspberry Pi, and many more.

It's an object-oriented language that gives a clear structure to programs and allows code to be reused, lowering development costs.

It is open-source and accessible and has vast community support with tens of millions of developers.

JavaScript is a fun and flexible programming language. It’s used in most the applications such as mobile (Android is Java-based), desktop, web, client-server, enterprise, and many more.

JavaScript has been used to build some of the most popular platforms such as Twitter, Gmail, and Instagram. This can provide a fun beginning to the coders-

It's a versatile and robust programming language that can run on every browser without additional deployment or compatibility platforms.

JavaScript has the largest and most active storehouse of library code. Additionally, the source code viewing feature lets kids learn from other people's live code as well.

Its uncomplicated syntax and whitespace indentation make it easier to read, understand, change, and identify the program's structure.

Python's excellent documentation, community, books, and tutorials make it more accessible for beginners. For kids, it's easier to start from a simple text program and later develop a game with the Pygame toolkit.

Most of the compilers such as JVMs, Kernels are written in C language, and most of the programming languages C++, Java, C# follow C syntax.

C is a procedural language that allows instructions to be executed step by step. It allows kids to directly manipulate computer hardware. This is one of the reasons why C programming is faster in processing than other new languages such as Java, Python.

C programming language will help kids learn how the program works and enable them to create a mental model on how a computer works (including memory management and allocation).

Codingal is the #1 platform offering quality and value-added coding courses for kids. Kids learn different types of programming languages through activities, quizzes, and games. It’s a community-driven mobile and web-based platform for kids to learn to code.

Codingal provides the most accessible and enjoyable path to learning how to code—kids have so much fun that they hardly realize they’re learning at all.

So go ahead and book a free coding class today!

This article has been reviewed by our panel. The points, views and suggestions put forth in this article have been expressed keeping the best interests of fellow parents in mind. We hope you found the article beneficial.
TAGS
• Coding
• codingal
• Scratch coding
• Block coding
Related Articles

A Complete Guide on Python for Kids 775

Helping your Child Express Themselves 858 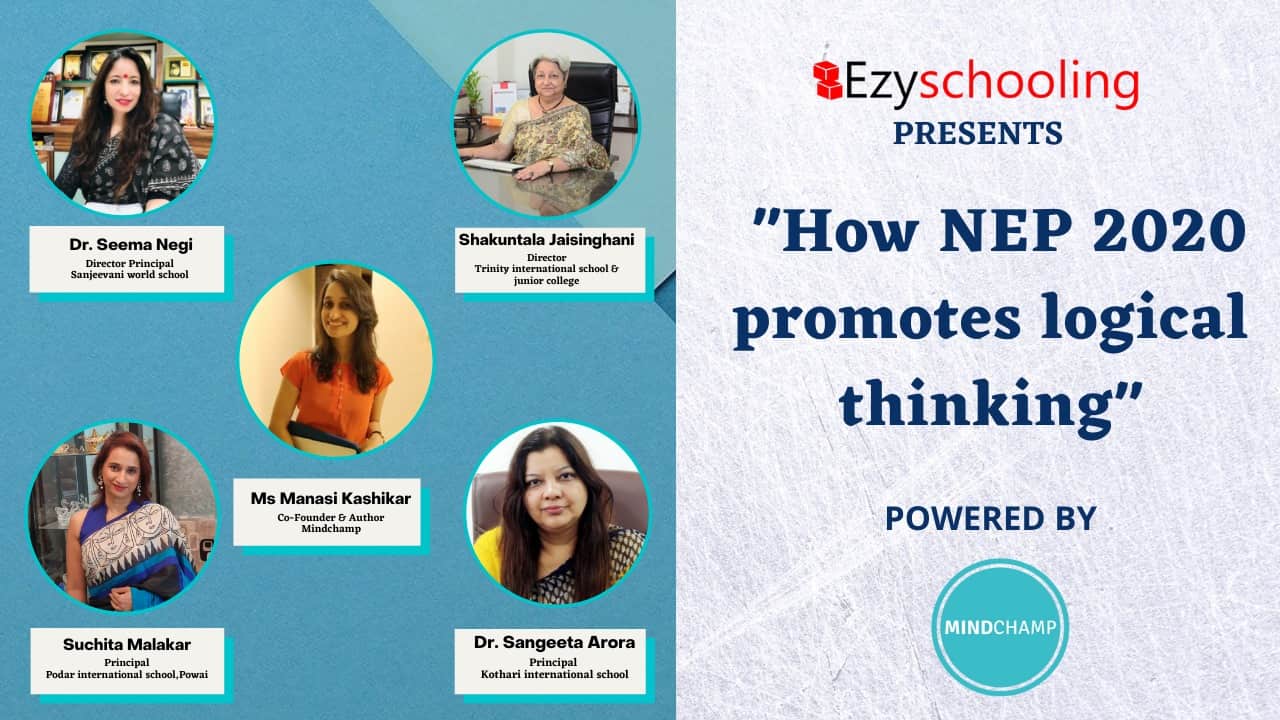 How NEP 2020 Promotes Logical Thinking 943
The community is here to help you with specific parenting problems.