Cell phones have also evolved into powerful machines that can be used to socialize with people around the globe. These technological services were mostly introduced to help make human life better and they did that to a great extent.

How cell phones and social media have a negative impact on family relations? Why Too Much Cell Phone Usage Can Hurt Your Family Relationships?

Negative
Social media, according to a report done The Independent UK, tends to affect psychology negatively in the 5 following areas.

Attention Span: If you find something dull or otherwise unengaging on social media, what do you do? You scroll past it, you unfollow the page, you get the post out of view, move on to something else. Doing this constantly creates a poor attention span feedback loop. The more you do it, the worse it gets. 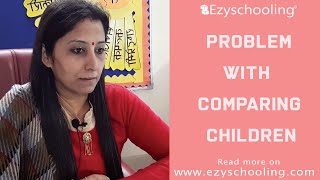 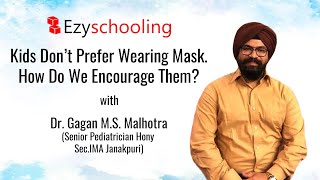 Kids Don't Prefer Wearing Masks | How Do We Encourage Them 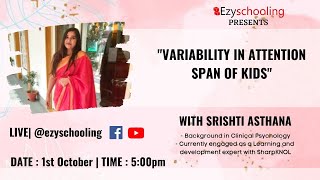 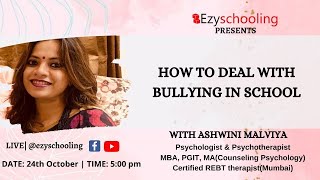 How to deal with Bullying in School | Ezyschooling 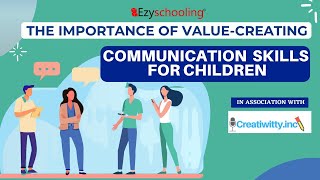 Importance Of Communication Skills For Children 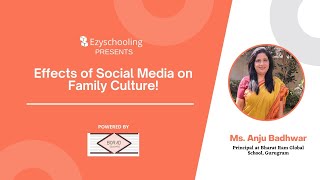 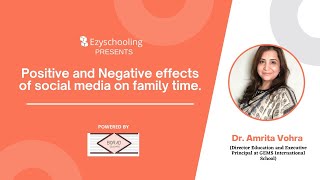 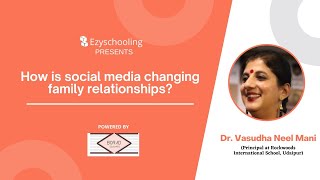 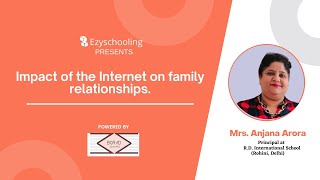 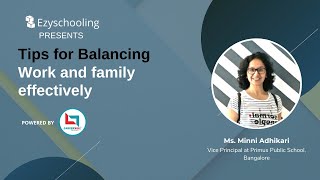 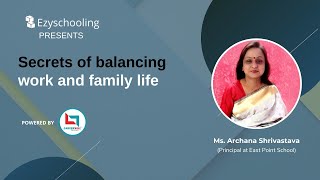 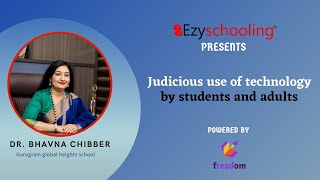 Judicious use of Technology by Students and Adults 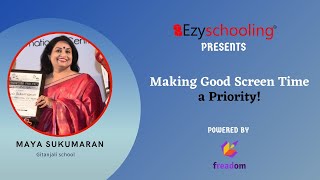 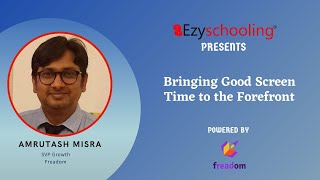 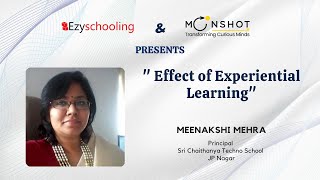 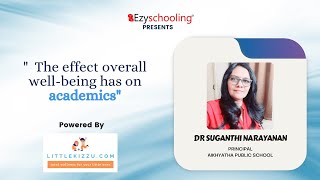 The Effect Overall Well-Being has on Academics | Dr. Suganthi Narayanan | 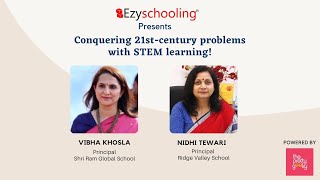