Telling Your Child That They Are Adopted- Yes, You Should 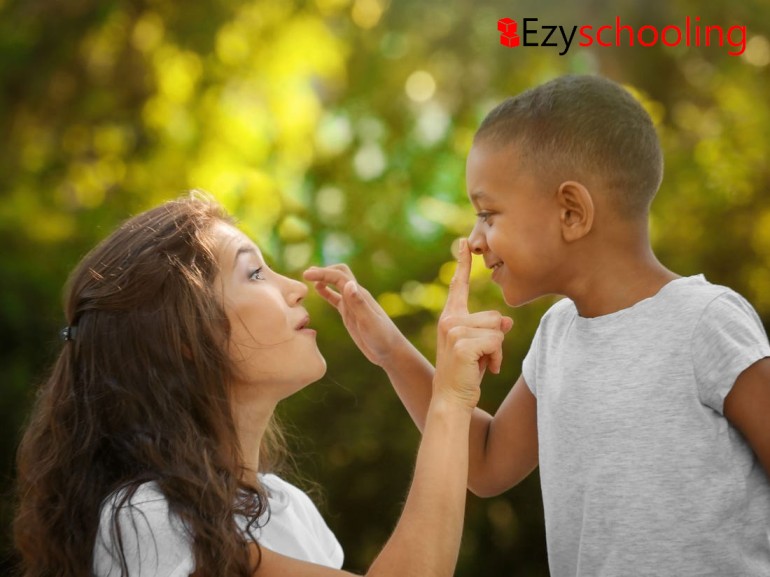 Adoptees find themselves facing conundrums, that people who have children from natural birth usually don’t have to worry about. Telling your child that they are adopted is an uncomfortable conversation, that nobody wants to have. But the sooner you yourself are able to accept the situation and the challenges it brings with it, the better suited you’ll be to confront them head-on.

We help answer the following questions that might be gnawing at you – How to exactly break the news to them? At what age will they be best suited to handle this new? Should I even tell them to begin with? Hopefully, having the answers to these questions will help you and your child have an easier transition towards the truth.

Should you tell them that they’re adopted?

YES. You most definitely should. They have a right to know who they are. Deceiving them and stripping them off the knowledge of this information, may have everlasting impacts in their life if they learn the truth. And it will most probably irreversibly damage your relationship with them. Having to live with the burden of keeping this big of a secret from your child will eat at you and fill you with guilt and shame.

When is the right time to tell them then?

Most experts on the subject suggest getting the news out in the open when the child is young. Few believe that they should be told when they are as young as 2 years old. This way they will already be familiar with the subject when you explain the entire process and expand on the story later. Others contradict telling the child so early in life, as they believe that they do not possess the cognitive capacity to comprehend the idea to the fullest extent. Kids of this age group are also vulnerable to anxiety as they might fear losing their parents. Telling them they’re adopted can intensify this anxiety, as they come to realize that their birth parents had abandoned them. To negate these issues, it is recommended to wait until their 5 to 6 years old. This way they can grasp the concept of ‘adoption’ to the fullest without feeling the level of anxiety they might have previously felt.

Why you should not leave it for later?

How to tell them the truth?

Maintain an active dialogue about their adoption.

If you have photos of the day of adoption or even photos of the biological parents, always make sure to keep them in a visible place. Let them be a part of daily life to help make the concept even more approachable and natural. This will make it more than clear that you’re not trying to hide anything and are open to all questions. Be honest about your reasons for adoption as well. Tell them why you chose to adopt, instead of natural birth. Normalizing such taboo topics will help shape an emotionally intelligent child.

You should be comfortable discussing the topic.

The child can easily pick on your cues of discomfort; so make sure to be prepared and confident when talking to them. If the child sees you squirm with anxiety, they might end up not bringing up the issue further, regardless of their doubts and musings.

Don’t tell them how they are lucky to be adopted.

Making it sound like they were lucky to be adopted, will instill in them the notion that they are obligated towards you, and owe you. This isn’t suitable for a loving and affectionate relationship. When broaching the subject, paint it in an optimistic tone. Mention how excited you were to have a new member in the family; about how long you had waited for that day; how you felt when you first saw them and held them. This way even the child comes to appreciate how grateful you are to have them in the family, that you didn’t adopt merely as an act of charity.

Be open and non-critical about the biological parents.

The curiosity of the child for their birth parents is natural and understandable. They are expected to have musings of how their life would be if it were spent with the birth parents. This might arouse feelings of guilt in them, thinking that they’re not being appreciative of their adoptive parents. Make sure to assuage their fears on this issue. Include their birth parents in the story you tell them about their adoption. Not mentioning them might make it seem as if they were a shady and questionable part of their past that they should avoid.

Don’t expect your child to ask questions of you.

Even though your child may be brimming with curiosity about everything regarding the concept, he might still be bottling these up in fear of hurting you by asking about his previous life. It falls upon you to create a safe enough environment for them to be able to share their questions and thoughts, without fearing your judgment and disappointment.

Give them the proper space and opportunity to express their sentiments.

The news can warrant a myriad of responses from the child; or even the lack of one. They require time to digest such colossal news. Prepare yourself by trying to anticipate their different reactions. Your main objective should be to make yourself emotionally available towards your child when they are ready to discuss their feelings with you.

Entrusting the child with this information early on in life paves the way to an honest and open communication pattern in the family. This can help later in life when discussing other complex issues such as sex, bullying, relationships, etc.

This article has been reviewed by our panel. The points, views and suggestions put forth in this article have been expressed keeping the best interests of fellow parents in mind. We hope you found the article beneficial.
TAGS
• child
• parents
• adoption
• share
• tell
Related Articles

Power of Positive Attention in Dealing with Behavioral Problems 440

Hiccups in Kids: Causes and remedies 457 Should a Child be Taught How to do Household Chores 542 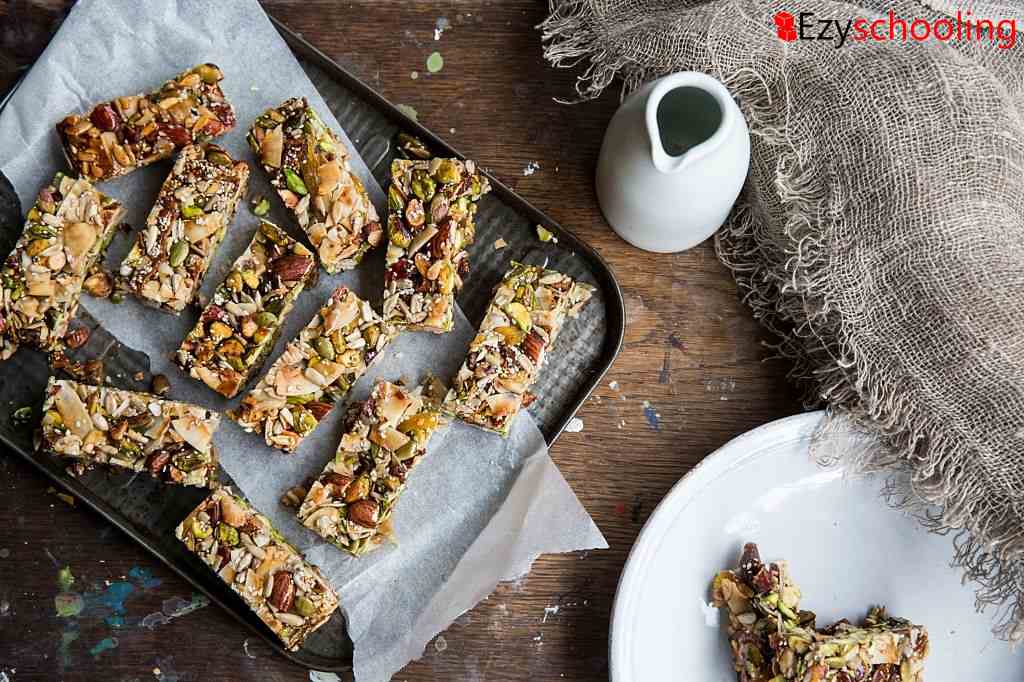 Reliable Recipes- Granola Bars 530
The community is here to help you with specific parenting problems.