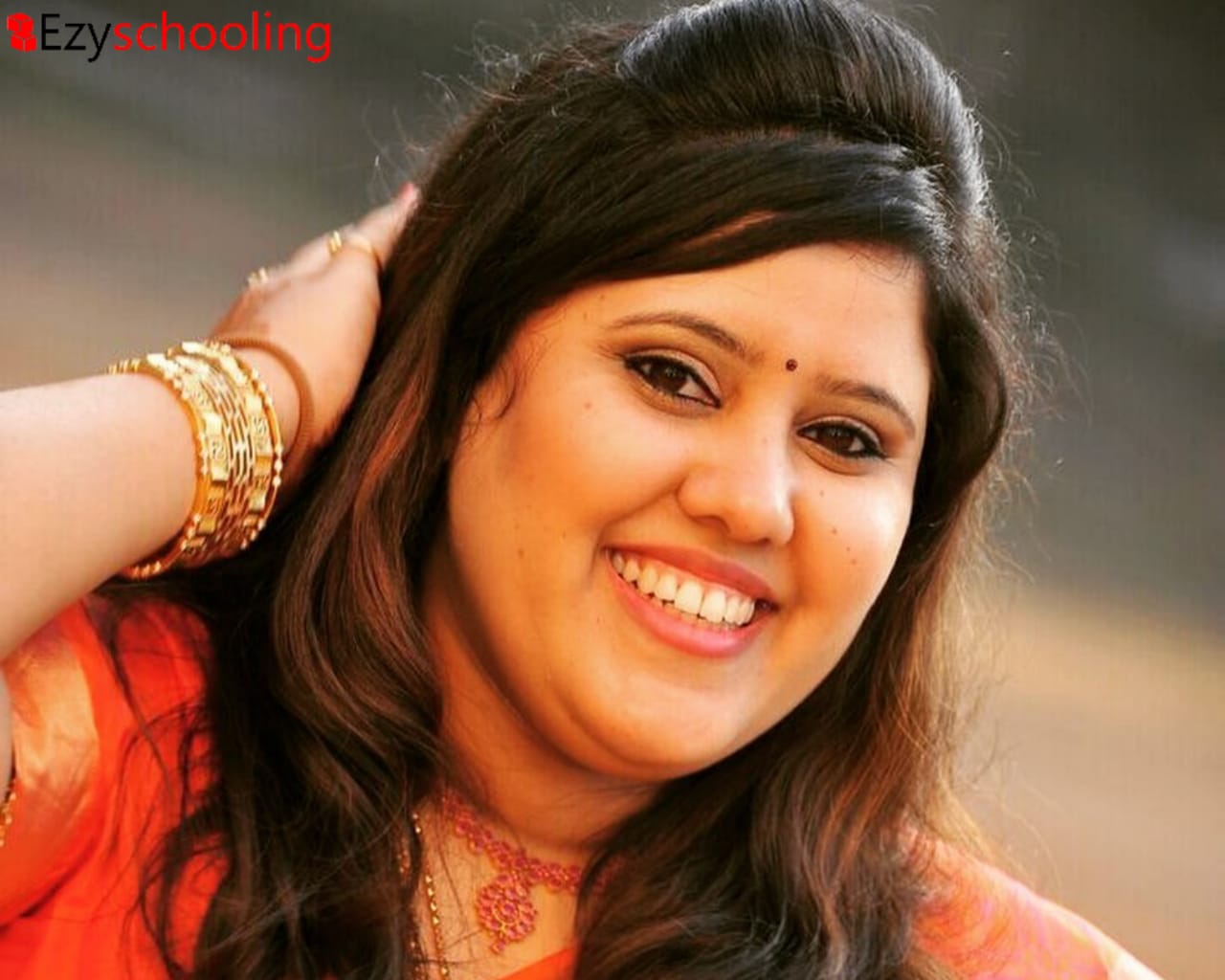 Introducing Mrs. Shilasri Vyasaraja, who is a software engineer by profession, but destiny had decided something else for her and that's how her passion led her to become a mom blogger with over 5k followers. Let's meet that amazing mom who is also a technology freak and shares a love for blogging. She is going to share her infertility journey with us along with how surrogacy helped her in becoming a mother.

Q. Please tell us something about yourself and your kid.

My name is Shilpasri and I am a software engineer who just turned into a booming blogger. I have a baby who is 7 months old and I will be married for 10 years now in 2020. So, I was going through a tough time when trying to conceive a child. I had fertility issues and it has been a long journey of infertility and because of which I couldn't prepare a baby. We finally took the surrogacy route.

Q. What are your feelings on motherhood?

I think it's a jungle. It's not all beds of roses and there are a lot of sacrifices and sleepless nights required for it. It can be a lot to handle at times but it's very much worth it. Some people struggle after the baby comes. I can say I have struggled for 5 years before the baby came. Whatever I have gone through is completely worth it. Because, when the child looks into your eyes and smiles for you, that is the best feeling on earth. 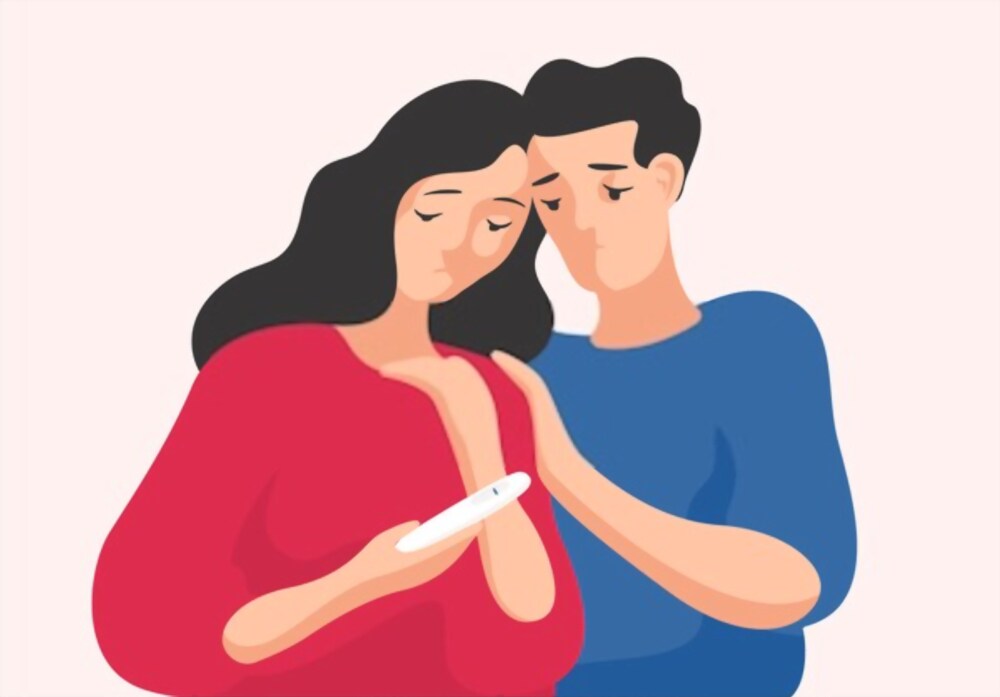 Basically, infertility is a kind of deficiency in the reproductive system to conceive naturally and so, if you have tried without any contraceptives for 1 year and you still don't have a baby then these are infertility issues and when you come across this journey then you have to go and get yourself tested by a gynaecologist and obstetrician and both the husband and wife should get checked because it isn't only the female's problem.

There is something called female infertility and there is another thing called male factor infertility. Females can have a problem with ovulation and hormones and along with that, they can have issues in their fallopian tubes, uterus, and cervix. And males can have infertility issues in terms of the sperm count, immobility of sperm, and erectile dysfunction. People start talking and they blame the women whenever a couple is facing issues while conceiving. Even if it's the male's problem we are supposed to hide it and take the blame. But I think there shouldn’t be anything taboo about it. It's like how you get a fever and you go to the doctor. It's the same way. It's just an issue in the reproductive system. There is nothing to be ashamed of. And I think the earlier the better because if you keep waiting for long especially if you have some issues like PCOD or some hormonal problems it's better to correct it early. There is a lot of development in this field.

Q. What was the reason behind your infertility?

Initially, after getting married for almost 3 years we didn't want to have any babies. I was a software engineer. I used to work abroad so I was living separately from my husband so obviously, we could not have a baby. Then we decided to come back and we started trying. So, when we started trying, I got to know I have PCOD because my work stress was so much. It is a stress-related hormonal problem. So, I had PCOD and I always had Thyroid. So, those were two main things that led to me getting obese. I think because of hormonal imbalance I couldn't have a baby. But other than that, I didn't have any problem with my uterus or any other reproductive system. Mine was unexplained infertility. That's the term that they used - 'unexplained infertility'.

Q. People are still not aware of the alternatives. Can you can please suggest some.

The main thing is if you can't have a baby naturally like just by intercourse, then get yourself tested by a doctor. Check all the hormones and everything. And then, the next step would be to do IUI and if that’s not successful then do IVF. IVF usually has 50-80% success rates. Usually, with IVF, everybody can have a baby. Even if after IUI and IVF you still don't have a baby then you can try Surrogacy. That is what I did.

Q. Can you give us an in-depth explanation of surrogacy? 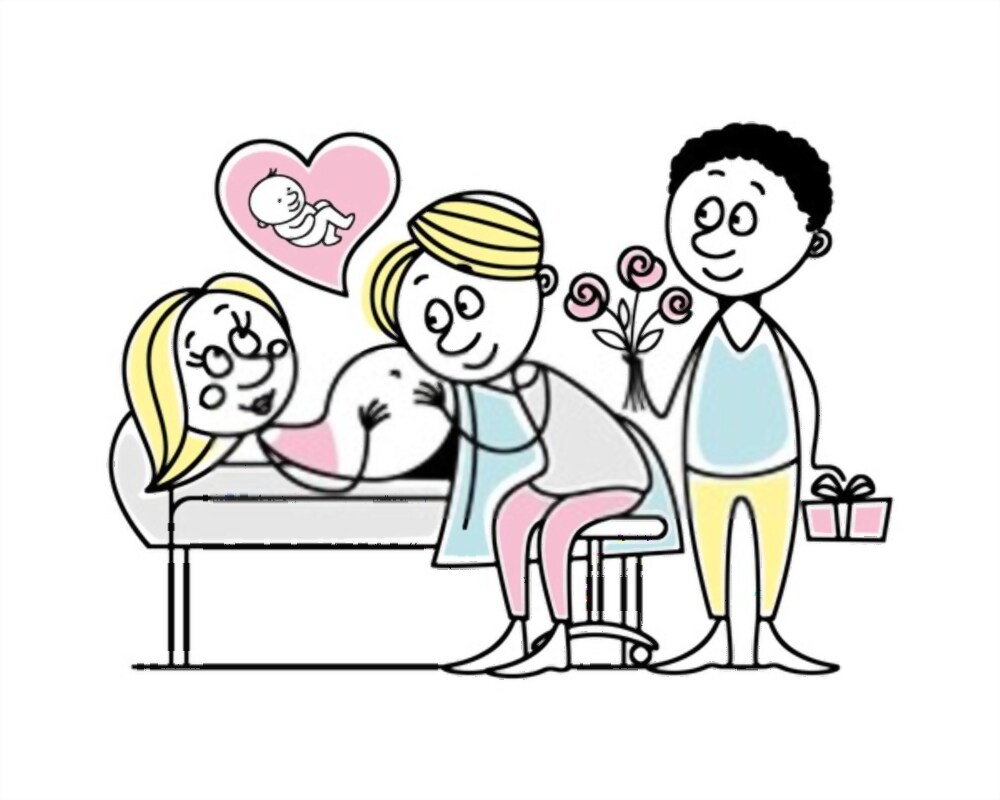 Basically, there are 2 kinds of surrogacy - one is traditional surrogacy where the woman who's carrying the baby, she donates her eggs and somebody else donates the sperm. They'll do IUI on the woman. So the egg will be of the woman who's carrying the baby and the sperm will be of the man who wants the baby. That is called traditional surrogacy and there is something called gestation surrogacy. There happen to be 2 kinds - commercial and altruistic. The commercial is very popular. The commercial is where the intended parents, the husband, and wife who want a baby they would make an embryo. The husband's sperms and the women's eggs would be taken into the lab and they would have it fertilized and then an embryo would have been formed and that embryo would be in the lab.

When the surrogate comes into the picture that embryo which has the genes of the husband and wife would be put into the surrogate's womb. Basically, you're renting the surrogate's womb to carry your baby, that's all. There will be no genetic connection to that surrogate. The whole genes and everything will be of the husband and wife. Only the surrogate will be carrying the baby to term from the embryo stage to the infancy stage, for 9 months. In commercial surrogacy, you pay money and do it, and in altruistic surrogacy, somebody you know like a friend, sister, or sister-in-law carries the baby for you out of love and affection. There is no money involved in it. It is altruistic, which means out of love and affection. Commercial means you pay money and you get it done through some outsider who you won't know.

Q. Has this decision been easy for you? And if you could comment on the support you have received from your husband and family.

Just to give you a short summary of my story. I went through like 6-7 IUIs that took around 2 years. After that, I did 2 IVFs, and both the times I miscarried and after that, I didn't want to do another IVF because the doctors decided they don't want to pump me with more hormones. Then we were discussing what is the next step and that is when we came across surrogacy.

We were discussing altruistic surrogacy where a sister or sister-in-law can carry the embryo for us. In 2017 itself we had preserved our eggs and made embryos. There were 10 embryos waiting from 2017 to get fertilized. Then, my sister-in-law, that is my younger brother's wife decided that she was going to carry the embryo for us. They already had a son who was born in 2017. And the rule for becoming a surrogate for a family member is that they should be married and they should have a kid of their own who should have no health problems or anything and there should be full consent from the husband and wife. They should also be between the age of 23 and 30 years.

My sister in law was 22 when she carried the baby. She was almost 10 years younger than me. Age is a very big factor. Last year, April 30th, we transferred our embryo into her womb, and initially, we were very scared but she was the strongest. She was like “nothing will happen. I'll do it. It's fine no problem”. She convinced her parents, she told them that I really want to do it and my in-laws were pretty okay with it. The main thing is that my mom is a gynaecologist, so we knew all of this and she had enough faith in my mom because she is a practicing gynaecologist. She knew that we'll take good care of her and everything.

My family has been a very big support. Even during the IVFs, I stayed at my house. My mom used to give me injections. She had actually seen me go through all the IVFs and all the miscarriages and the pain, that is when she decided that no, I want to help in any way Akka (my sister) with this.

Q. What are the main differences between a normal pregnancy and a surrogacy?

There is not much difference after you transfer the embryo into the surrogate. There is not much difference in the pregnancy. It is termed as a high-risk pregnancy because firstly, it is done through IVF. Second, it is because it is a different genetical embryo because the parents are different. The genes are different between the surrogate and the baby, the body sometimes rejects the embryo thinking that it is not mine or that it is some foreign object. So it will start rejecting the embryo. That is why it is considered a high-risk pregnancy.

Q. What about the expenses which are related to this whole procedure. Is it expensive?

Yeah, it is very expensive. The IUIs and all cost around 25-30 thousand each time. That is for however many months you do it. I had done around 6-7 IUIs. And then the egg retrieval and IVF and all cost around 1.5-2 lakhs each time. All in all, we have spent at least around 10-12 lakhs for all the medications and everything put together. And if at all you're doing commercial surrogacy you will have to pay the surrogate. And as far as I know, it will be another 10-12 lakhs because you have to pay the surrogate every trimester and for breastfeeding sessions. So yeah, it will cost another 10 lakhs.

This article has been reviewed by our panel. The points, views and suggestions put forth in this article have been expressed keeping the best interests of fellow parents in mind. We hope you found the article beneficial.
TAGS
• mom blogger
• supermoms
• infertility
• surrogacy
Related Articles