How to increase the concentration and productivity in child? | Mrs. Baljeet Kaur

Concentration is a basic, yet so very important concept. The term generally refers to the ability to focus attention on something specific like a player focusing on the proceedings of his game or a student concentrating on his subjects.

As the pandemic has yet again confined us all to our homes, the teaching style has undergone a notable change in the online scenario. Schools have shifted online, making it all the more difficult for the kids to concentrate on their studies.

Ezyschooling has thus brought to you a panel discussion on “How to Increase the Concentration and productivity in child”.

Practice Mindfulness
Mindfulness is a mental state in which you focus on your present situation, maintaining awareness of your surroundings and feelings.

Mindfulness is used in meditation, but the two aren’t one and the same. Meditation is a more formal practice, whereas mindfulness is a mental habit you can use in any situation.

Studies have shown that mindfulness is effective at lowering stress and improving concentration and memory.

Mindfulness has also been linked with a lower risk of age-related cognitive decline and an overall improvement in psychological well-being.

Incorporate mindfulness techniques into your daily routine by paying more attention to your present situation, concentrating on your breathing and gently resetting your attention when your mind wanders.

Drink Less Alcohol
Consuming too many alcoholic beverages can be detrimental to your health in many ways and can negatively impact your memory.

Binge drinking is a pattern of drinking that raises your blood alcohol levels to 0.08 grams per ml or above. Studies have shown it alters the brain and results in memory deficits.

A study of 155 college freshmen found that students who consumed six or more drinks within a short period of time, either weekly or monthly, had difficulties in immediate and delayed memory-recall tests compared to students who never binge drank .

Alcohol exhibits neurotoxic effects on the brain. Repeated episodes of binge drinking can damage the hippocampus, a part of the brain that plays a vital role in memory

While having a drink or two now and then is perfectly healthy, avoiding excessive alcohol intake is a smart way to protect your memory. 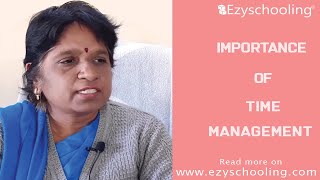 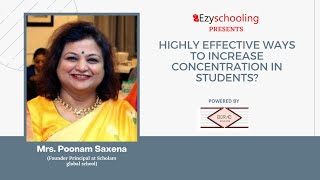 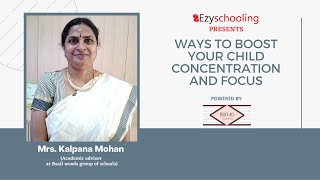 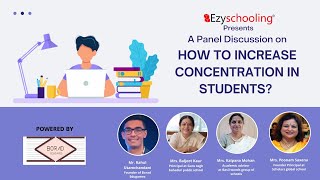 How to Improve concentration and focus while studying | Panel Discussion