Short Stories for kids from the epic: Ramayana

Anjali Chaudhary
a year ago

The great epic Ramayana, written by Valmiki has many short stories for kids. Here are 5 interesting ones that your kids would love to listen to.

Why Lakshman was reborn as Balrama

Rama is the incarnation of Lord Vishnu. Laxman, Bharat, and Shatrughan are believed to be the incarnations of Sheshnag, (mount of Lord Vishnu), Shankha (Lord Vishnu’s conch), and Sudarshan Chakra (Lord Vishnu’s weapon). Lakshman once complained to Rama that because he was the younger one, he was duty bound to always follow Rama's instructions. Rama promised him that in the next life, Lakshman would be the elder brother. Thus, they were reborn as Balrama and Krishna.

King Dashrath performed a yagna to have children,  while Anjana was praying to Lord Shiva to have a son. Agni, the god of fire, gave prasad to King Dashrath to be shared amongst his three wives. An eagle snatched some prasad and dropped it. Lord Pavana, the god of wind, transported the prasad into Anjana’s hands and she ate it. After this, Anjana gave birth to Hanuman. Lord Shiva incarnated as a monkey, was born as Hanuman to Anjana, by the blessings of Pavana, who thus became Hanuman's godfather. Hence, Hanuman is also referred to as ‘Pavan Putra Hanuman’.

Once Hanuman saw Sita applying vermillion to her hair. He asked her why she was doing so. Sita told him that it was for the well being and long life of Lord Rama. Hearing this, Hanuman applied vermillion all over his body. Lord Rama was amused at Hanuman’s devotion and called him ‘Bajrangbali’. Bajrang means orange.

Lakshmana's wife Urmila, slept both their shares of sleep so that Laxmana could remain awake to safeguard Rama and Sita. She slept for 14 years and only woke up when Laxmana returned to Ayodhya.

The Story of the Squirrel

All the monkey and bear warriors were busy making the bridge to connect to Lanka. They were busy placing boulders into the sea. A squirrel was also picking up little pebbles in her mouth and putting it alongside the boulders. A monkey saw this, and started mocking the squirrel. He told her to move away else she might die if she comes under a boulder. The squirrel was upset and hurt by the mockery. She went to Lord Rama. Lord Rama gently stroked the squirrel’s back with his hand to appreciate the squirrel’s efforts. When he raised his hand, the marks of his fingers came upon the body of squirrel in the form of brown fur. And ever since then the squirrel has carried three white stripes on her back, as a token of Rama`s affection.

This article has been reviewed by our panel. The points, views and suggestions put forth in this article have been expressed keeping the best interests of fellow parents in mind. We hope you found the article beneficial.
TAGS
• education
• family
• short stories
• stories
• ramayana
Related Articles 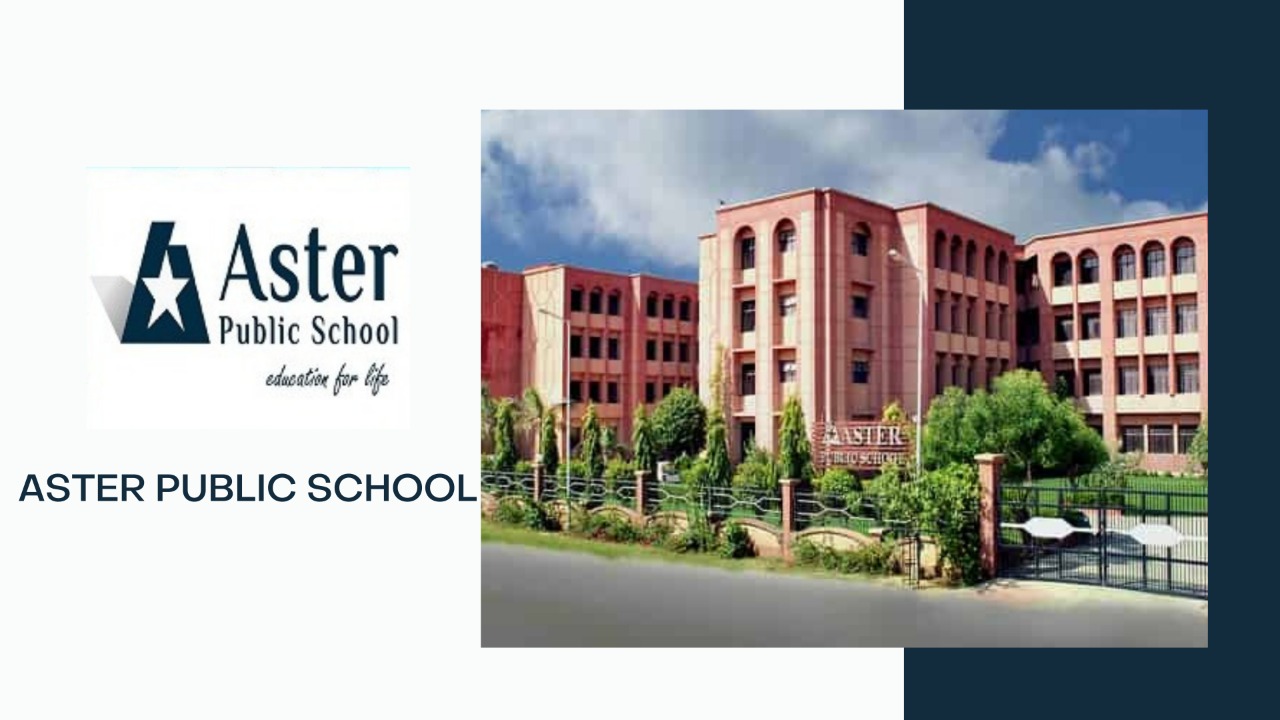 How to enhance your child's creative thinking? 31 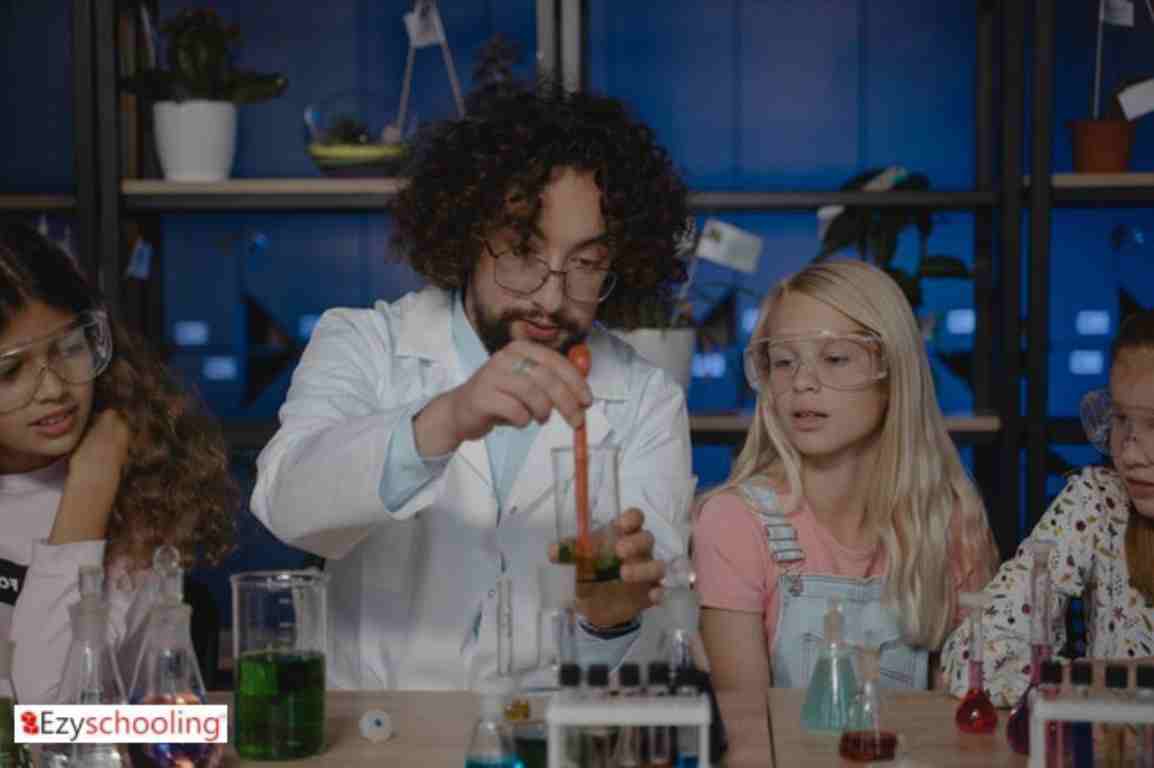 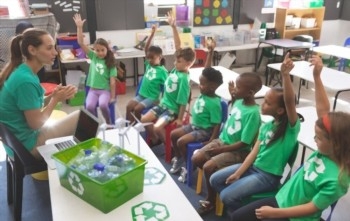 School environment and its affects on students 43 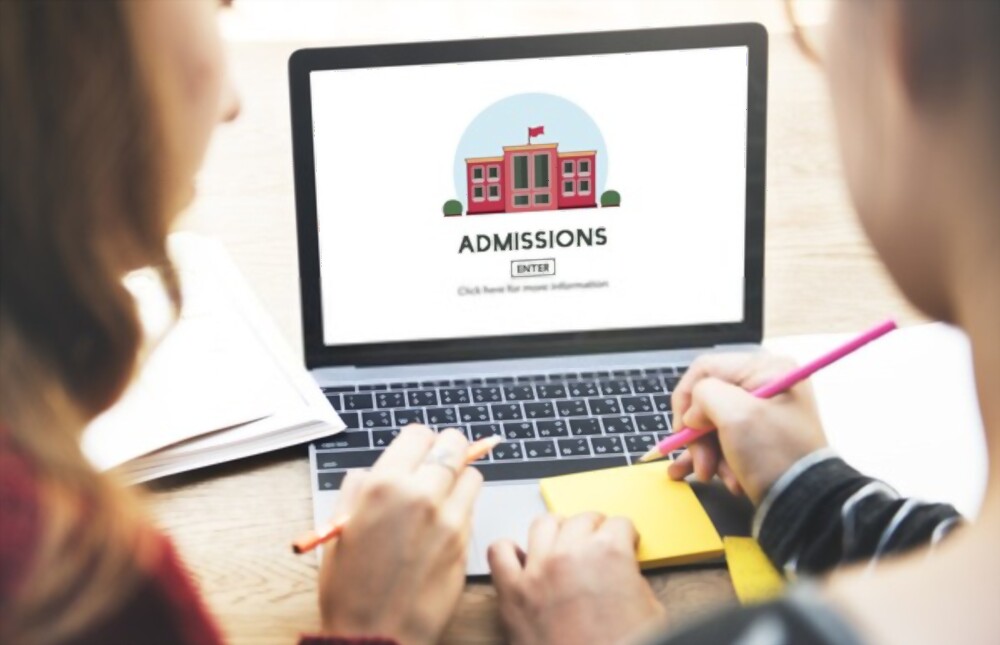 How to apply for the admissions 68 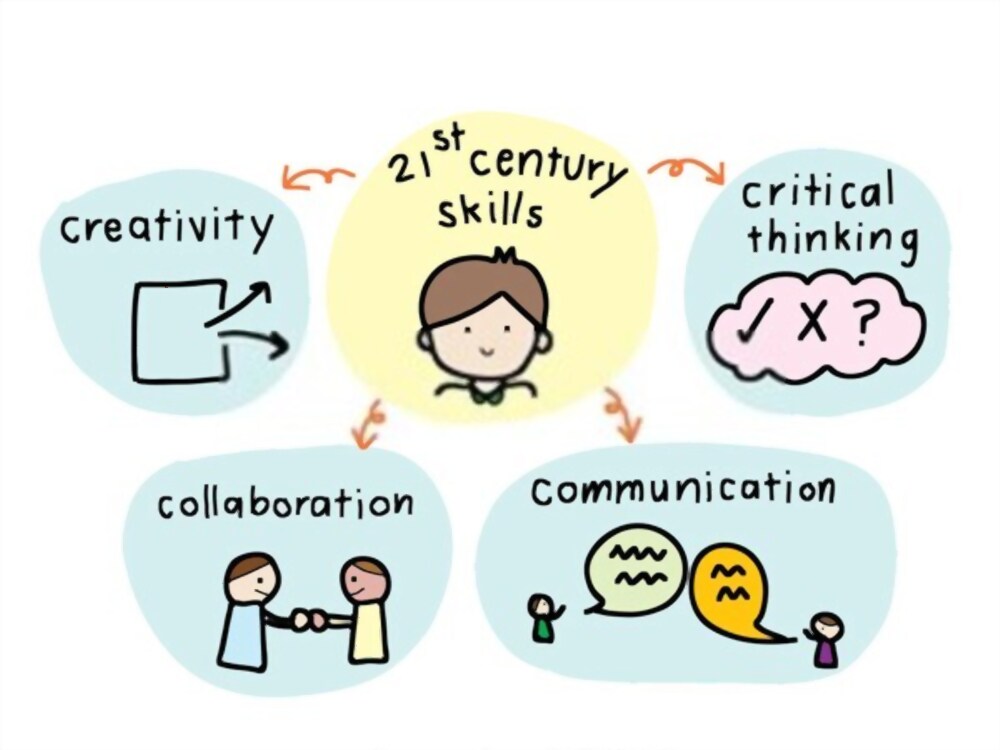 What do we mean by Holistic Education and its benefits? 73