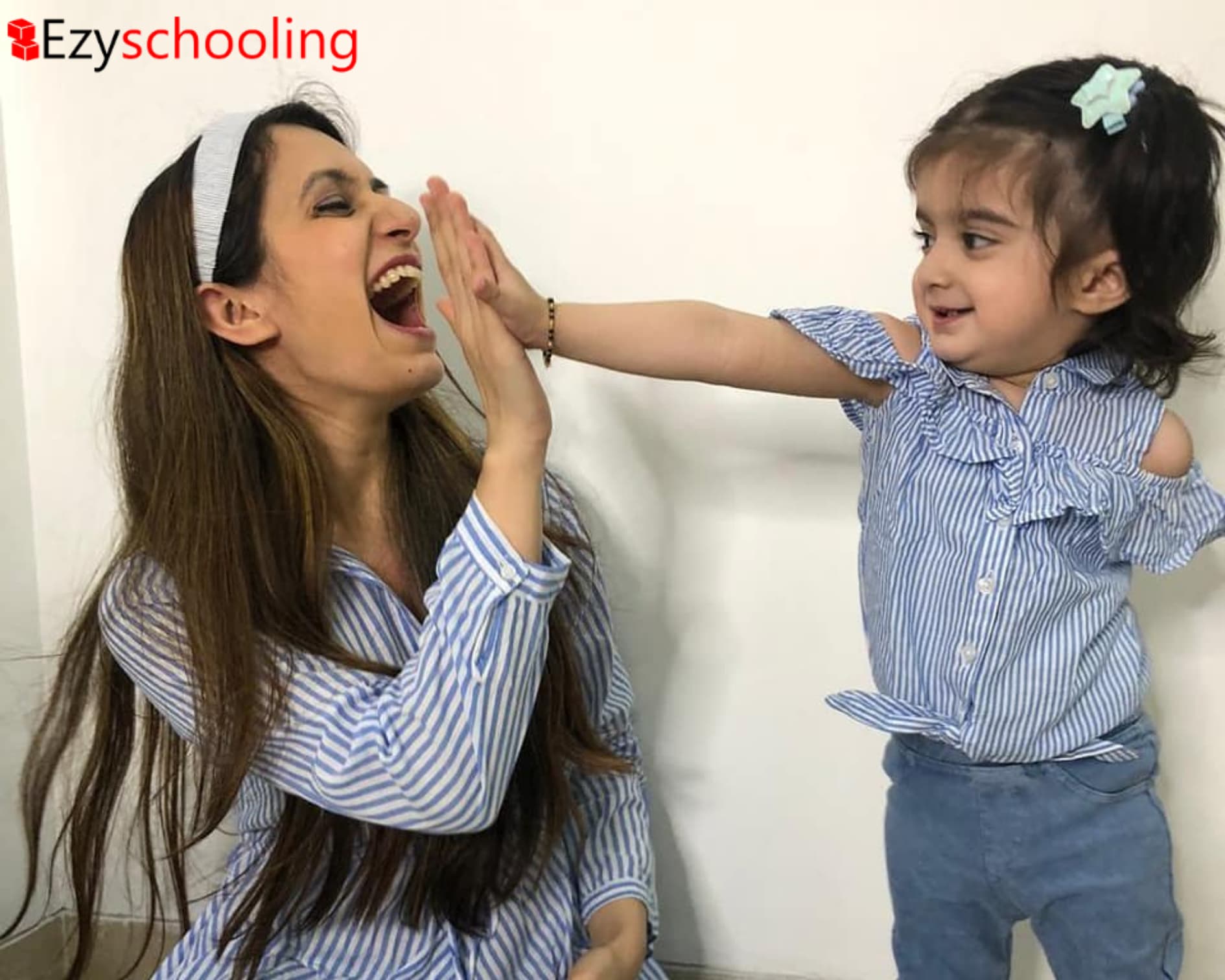 Today, we have with us mom-blogger, Megha Mehra to educate us on “Gender-neutral parenting”, and how to implement this style of parenting as well as the benefits of doing the same. Follow her for more @princess_inaya_diaries.

Q. Tell us something about you and your child.

I am a mother of a 21-month-old. I was working earlier and I dropped my professional career after my baby because I wanted to give my baby my undivided attention. I'm enjoying seeing her growing up.

Q. Why have you chosen this topic and what exactly is ‘gender-neutral parenting’?

This topic is something which is very close to my heart and I always wanted to talk about it because not many people think of it as something of importance, in India especially. Gender-neutral parenting means while raising your child you're giving them the freedom to make choices without forcing stereotypes of gender in terms of toys, clothing, skillsets, etc. We can broadly categorize this into 3 parts - toys, clothing, and skillsets.

If we talk about toys, it's a very common thing that boys will play with guns and girls will play with dolls. Who are we to choose and who are we to decide? As a parent, we should give the child the freedom of playing with both the toys and the child should have the freedom of deciding which one they prefer. Making gender-specific toys was a very smart business move that companies made many years ago. Obviously, it makes more sense to sell more toys in one particular family. And if there were gender-neutral toys; a boy and a girl in the same family could play with the same bat, car, or gun. People are accepting this as a new thought process and a lot of people and big toy companies are also working towards this, like Lego and Mattel, they are coming up with male dolls and female action figures. Similarly in clothes, it became so patent after a while, that boys will wear blue and girls will wear pink. But that's not true any longer. Boys look very cute in pink and girls can wear all colours. Even companies are recognising this. Like GAP has come up with genderless clothing. Many small companies in India are also doing the same.  A girl is supposed to be good at cleaning, dancing, knitting, etc. and boys are supposed to be good at sports. But that's not true, the girls are doing great in all areas and I'm sure that the boys can cook really well too.

Q. How to teach the concept of gender equality and respecting women to kids? 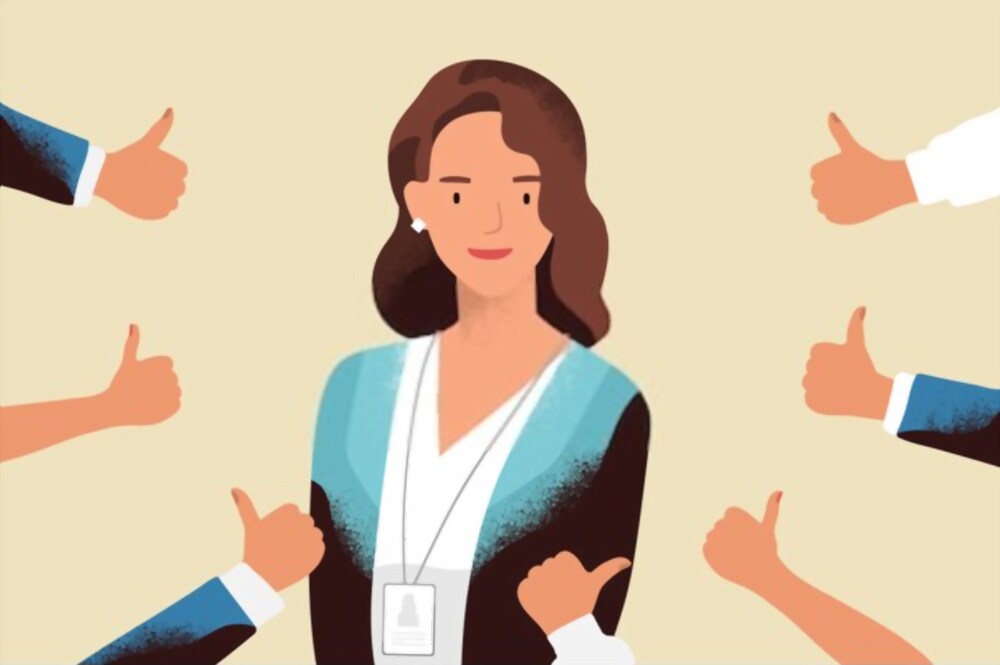 I think it all begins at home. The kind of upbringing you give your child. Teach the child by example. How are the mother and father dividing the work at home? Is the father only doing the work which is meant to be manly or is the father also doing all kinds of work? Is the work equally divided? Because if it is then there is no reason that the child will ever think of one particular sex as the weaker sex. If the parents are doing the household chores equally, then gender equality is a concept the child would grow up with, you don't have to teach it. It would be ingrained in them. They will learn how to treat women while growing up.

Q. How do you implement ‘gender-neutral parenting’ at your home?

Doing this at home is very simple. For one, remove labels completely from your speech. When you are talking to your child don't say "Oh, what a smart girl!" or "You're such a strong boy!". Instead, say "What a smart kid you are."

The whole concept that boys are supposed to be strong and girls are meant to be pretty is wrong! The adjectives shouldn't be followed by any specific gender. This is something all of us can inculcate in our everyday life. We all need to remember as parents that toys have no gender. So, let your child play with all types of toys. Your duty as a parent is to give your child all sorts of possibilities and options to choose from. At the very least we should introduce our kids to role models such as a male nurse or a female police officer or wrestler. So that we are not assigning any particular occupation or activity to a specific gender. We don't need to go overboard; we don't need to tell our children that there is no gender because that in the long-term is going to confuse them. Instead, allow them to identify their own interests and hobbies. They will turn out to be stronger and more creative human beings in the long-run.

Then something which is very very important and I stand by is that we should not have this colour separation of pink and blue. Sometimes my daughter asks me "Why is everything so pink-pink?". Which doesn't make any sense! Why should boys have a blue room and girls should have a pink room? A girl can have blue as her favourite colour and a boy can enjoy pink.

Hamleys has also started making products such as a blue kitchen set and a blue cleaning set. This concept is slowly picking up. I'm sure people will understand that gender neutrality and gender equality is something we have to give our children.

Q. Society has always been male-dominated and we have gender-specific roles. How do you think this works while parenting?

I and my husband have been doing equal parenting from the very beginning. Why is it that the mother can only feed or bath the child? Small things like that. A father can do that as well. It is the duty of both the mother and father. So, the parents should be equally involved with the child. As a parent, from the very beginning, it depends on what kind of a thought process you are imparting to your child. That's how the child grows. There are so many rapes that occur in our country. They say that educate your boys. That cannot happen until there's a change in mindset. The change needs to take place at a grass-root level. If you start educating the boys from the very beginning by not saying things like "Boys don't cry" or "Don't be like a sissy girl". That's something we as parents have to be very careful about; the language we are using. If the boy wants to vent his emotions by shedding some tears, I don't think there is anything wrong with that. Men can and do cry. It is a basic human emotion.

Sometimes when a girl is very smart or very outspoken, people think of it in a very negative way. I don't see what is wrong with that. A girl can also grow up to become the CEO of a company. A CEO needs to be very smart and outspoken, then why to teach girls to be submissive.

Q. How will all of this benefit our society and children? 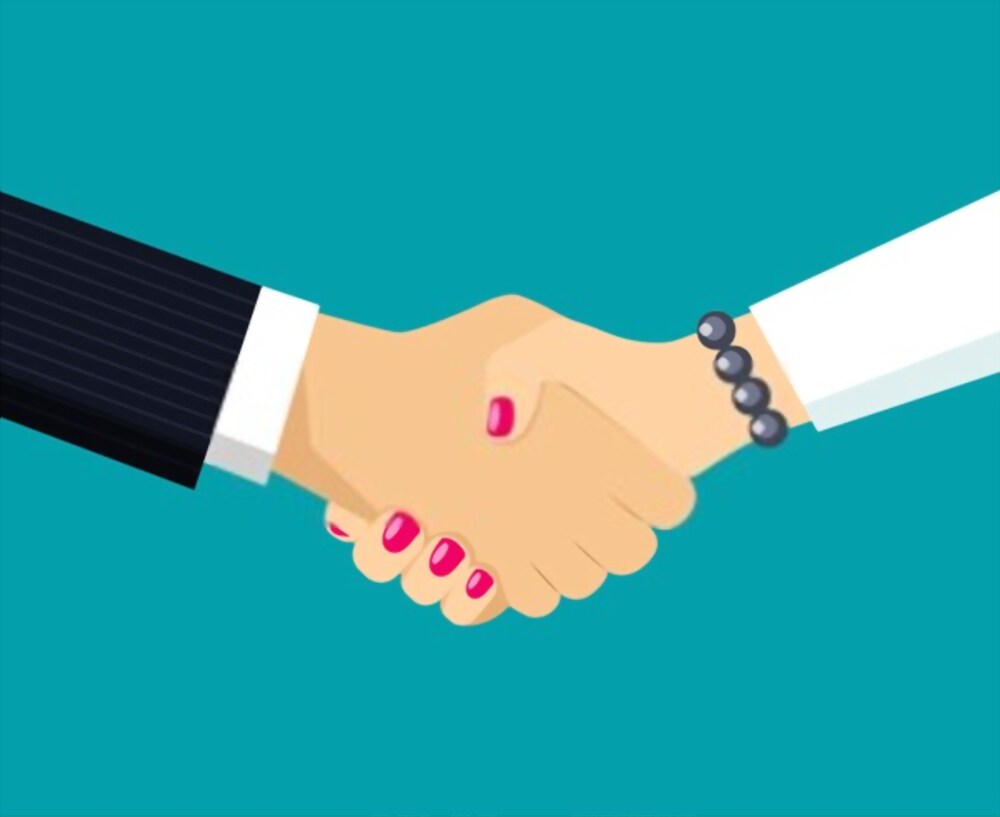 I think children who have been brought up through gender-neutral parenting will turn out to be very strong individuals. They will be very creative and confident about themselves. They'll have the confidence to make their own choices. Then they will have a very high Emotional Intelligence because they can understand what the other person is feeling. They'll be strongly connected to the other gender because they have explored all the things the other gender does. Gender equality and female empowerment will come naturally to them. The child from a very young age will be tolerant of a man being masculine and feminine at the same time. If you're exposed to all these ideas at a very tender age, your brain and mind develop with that kind of freedom.

Q. Any last message for all the parents out there.

Please don't fall for stereotypes. Let your kids be. They are very small; they have tender minds. Let them grow and let them decide for themselves. You would be surprised at how they excel at things they love. We need to give them the freedom to let them flourish.

This article has been reviewed by our panel. The points, views and suggestions put forth in this article have been expressed keeping the best interests of fellow parents in mind. We hope you found the article beneficial.
TAGS
• parenting goals
• mom blogger
• supermoms
• neutral parenting
• Gender-Neutral Parenting
• Equal parenting
Related Articles Educating your Children About the LGBTQ Community 715 How Education in India has Changed 764 Should a Child be Taught How to do Household Chores 542

Why You Should Avoid Becoming a Helicopter Parent 765
The community is here to help you with specific parenting problems.