India is full of beautiful cultures and heterogeneity. People herein celebrate innumerable festivals throughout the year. These festivities are pieces of proof of the rich culture and traditions of the nation. To preserve the holiness of our honoured tradition, we must educate our children about the significance of these festivals.

This article is the second part of the assorted list of 15 most popular festivals celebrated in India. The purpose is to familiarize the children with the festivities that are celebrated across the nations with much pompadour. 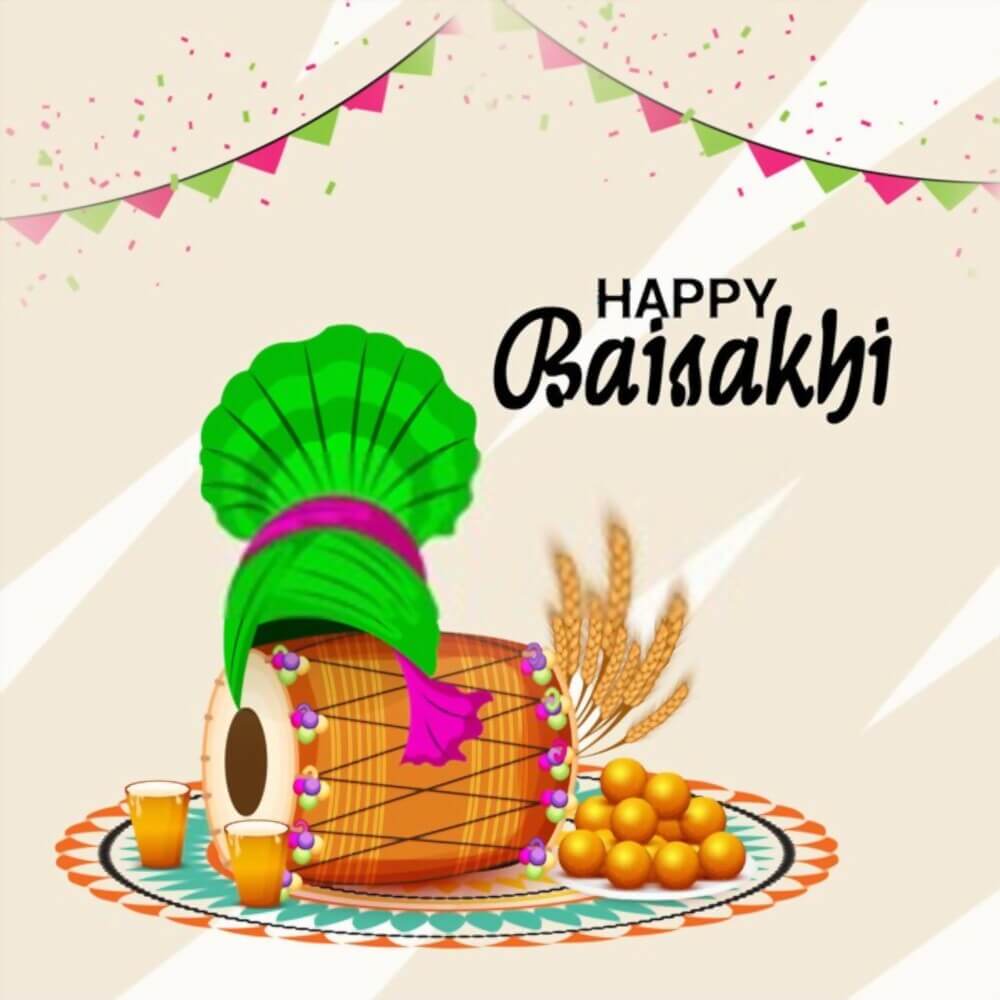 Baisakhi, also known as the ‘Spring Harvest Festival’ is a very important festival for the Sikh people of India. Baisakhi also marks the start of the Punjabi New Year. Baisakhi also commemorates the formation of Khalsa Panth of the warriors under Guru Gobind Singh. During this festival, Gurudwaras are decorated and organize kirtans, Sikhs bathe in lakes and rivers before visiting their local Gurudwaras, and traditional North Indian Punjabi meals are prepared in Sikh households. 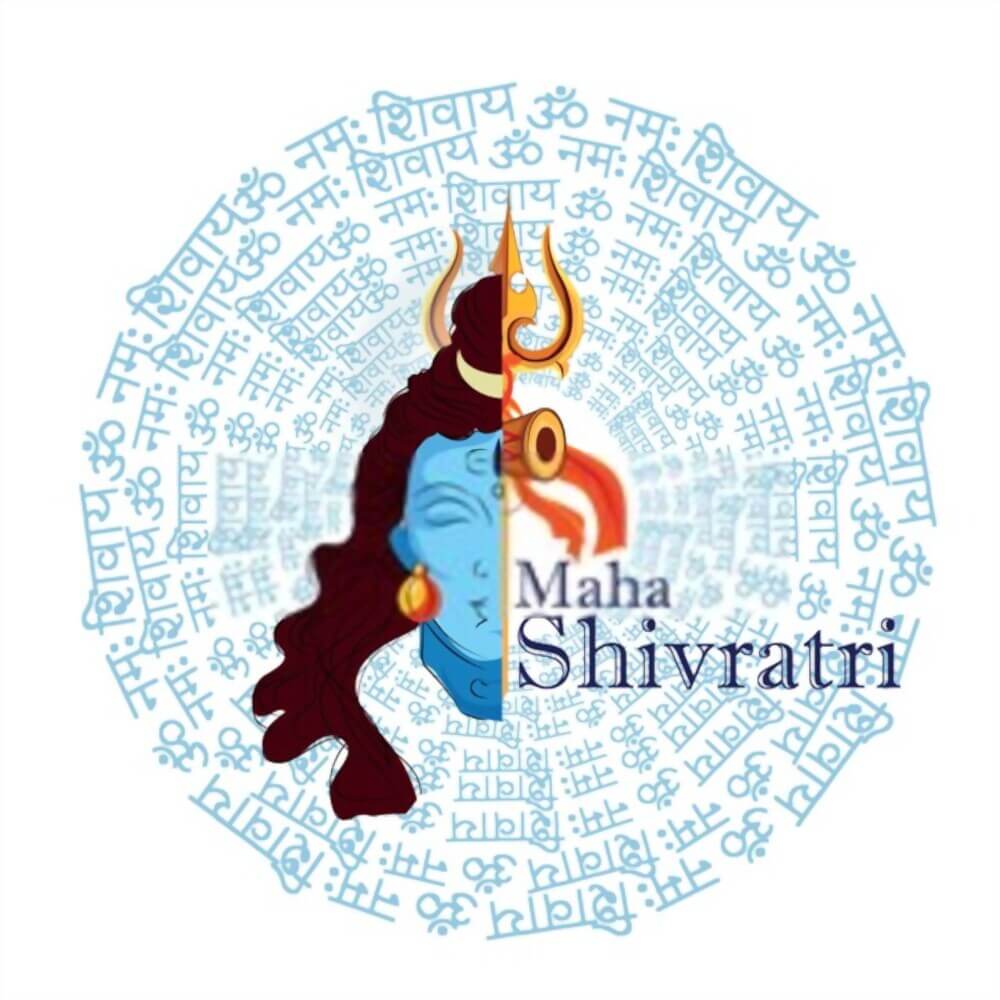 Maha Shivratri is a festival that celebrates the union of Lord Shiva with his wife, Parvati. Devotees of Mahadev fast during this festival and bathe the Shiv Linga with milk and holy water as a part of the religious customs. 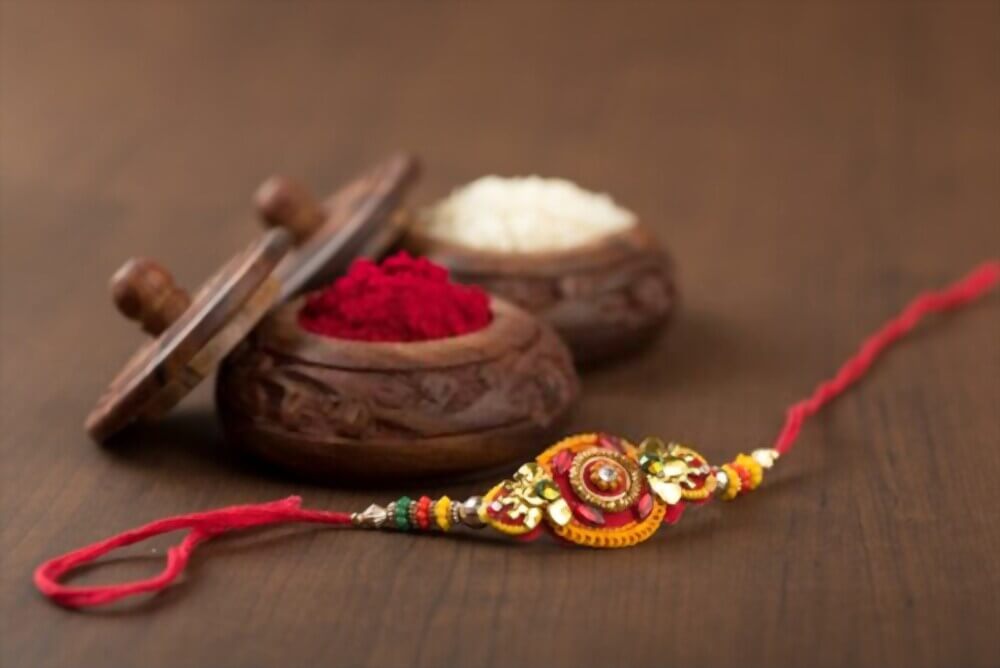 Raksha Bandhan is an auspicious festival among the Hindus and Sikhs of India. It is celebrated to honour the bond between a brother and a sister. On this day, the sister ties a holy thread, called a ‘rakhi’ on her brother’s wrist, symbolic of her love towards her brother and the brother’s responsibility for her sister’s wellbeing. Exchanging of gifts and sweets after this is a tradition as well. 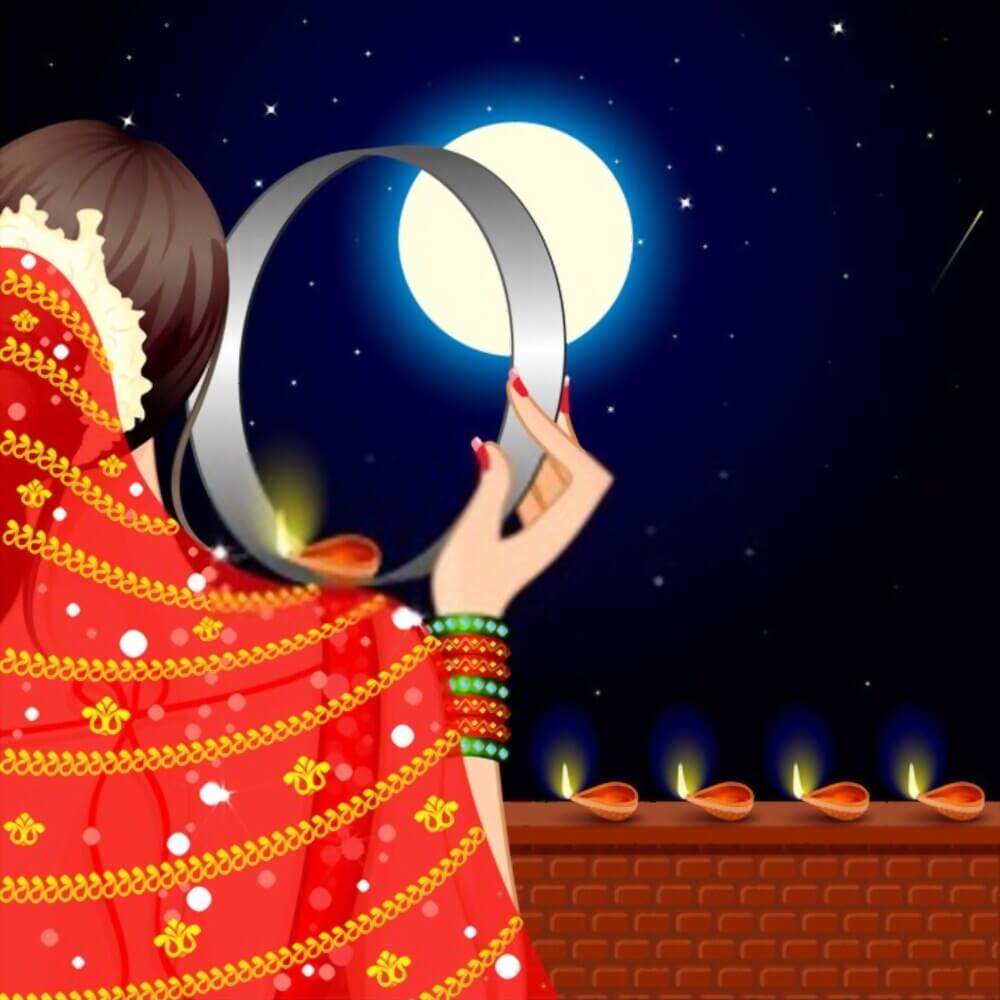 Karwa Chauth is celebrated by the married women in North India on the fourth day of the waning moon during the month of Kartika. During this festival, married Hindu women fast from sunrise until midnight, praying for their husband’s health and long life. They break their fast after seeing the moon. 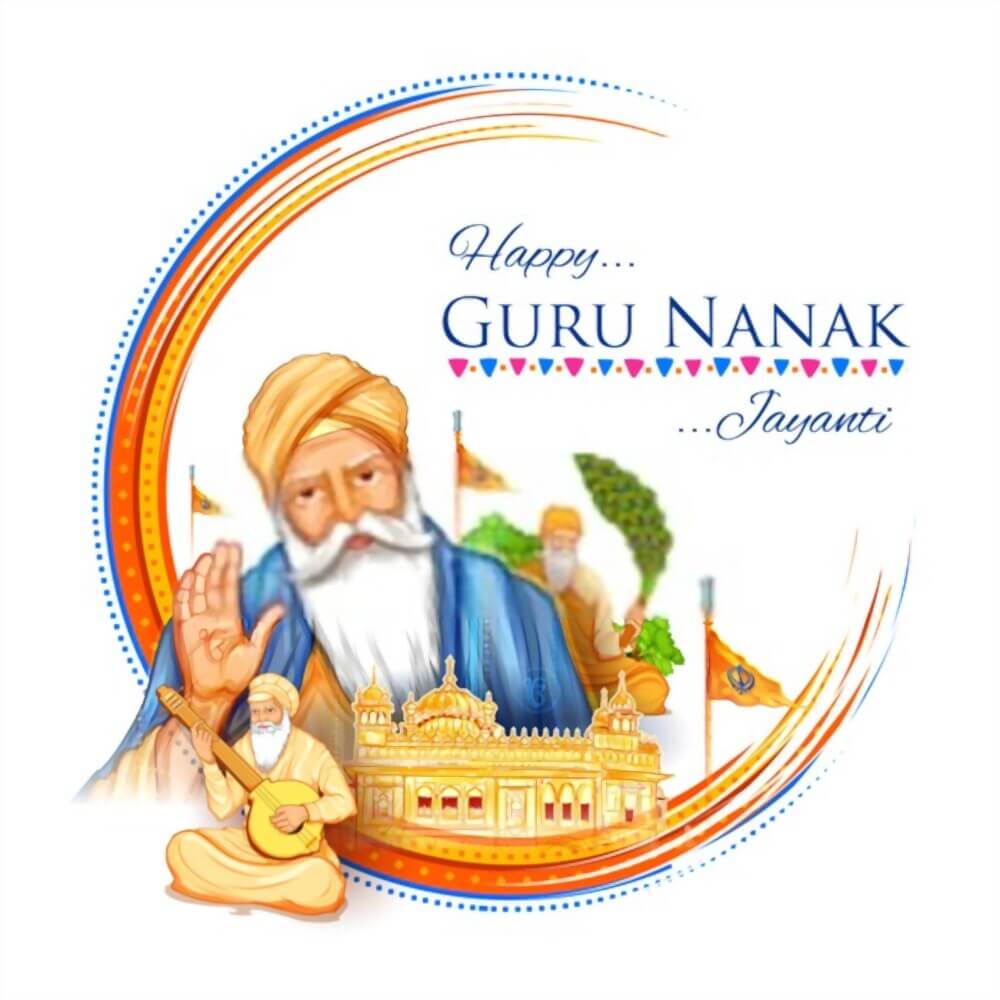 Guru Nanak Jayanti is a very important festival among the Sikh community of India as it marks the birth of Guru Nanak Dev Ji, the first Sikh Guru. The festival is prominent for those who follow Sikhism and is celebrated with utmost devotion and reverence. Two days before the Guru Nanak Jayanti, celebrations start in Gurudwaras with a 48-hour non-stop recitation of the Guru Granth Sahib. This grand recitation is known as ‘Akhand Path’. 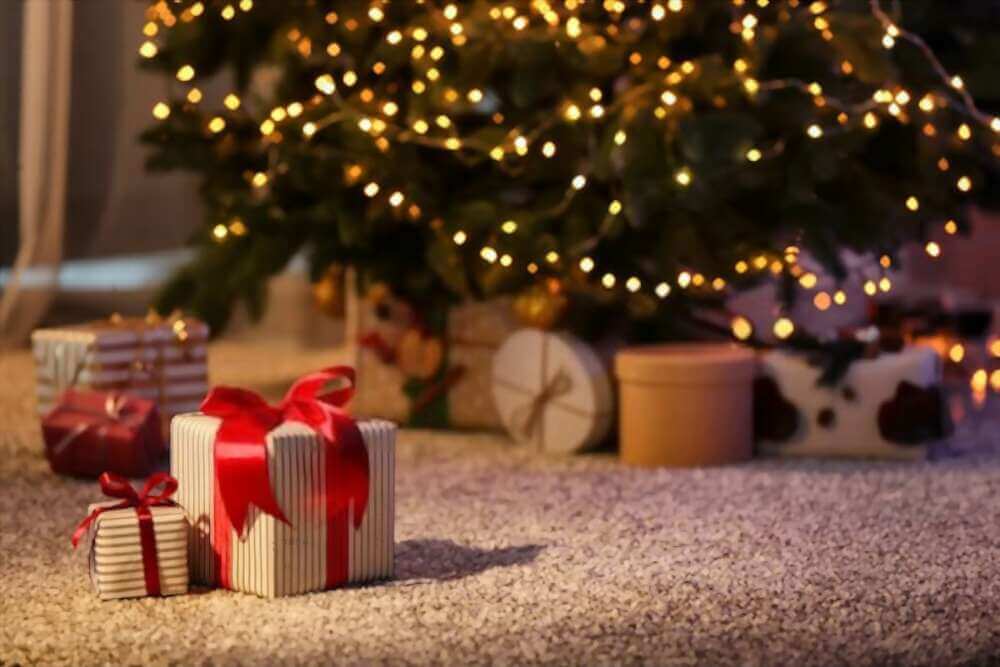 One of the most widely celebrated festivals around the world, Christmas marks the birth of Lord Jesus. Christians devotedly celebrate Christmas on the 25th of December every year. Christmas trees are decorated and gifts are kept under the Christmas Tree. The family gets together on Christmas morning to open the exchanged gifts. Adults and Children visit the church and sing Christmas carols. Family reunions are the heart of every Christmas. 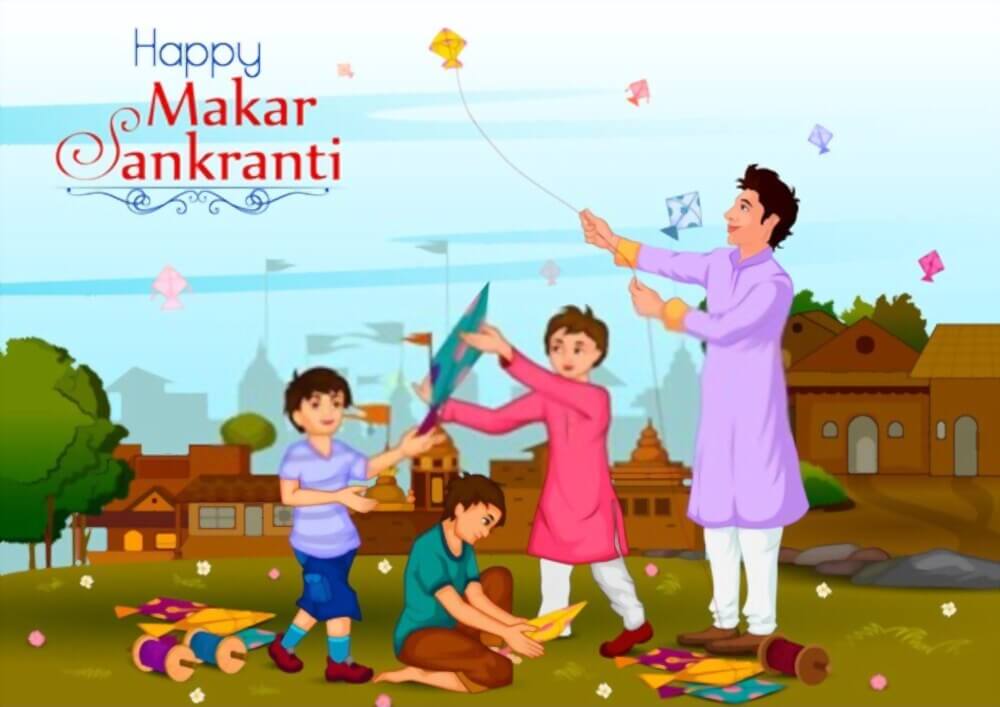 Makar Sankranti is celebrated by Hindus across India on the 14th of January every year, in the month of Magha, according to the solar calendar.  The festival is dedicated to the deity Surya. This is the day people in India celebrate their harvest. Kite-flying is a very popular ritual celebrated by a lot of Hindu households.

This article has been reviewed by our panel. The points, views and suggestions put forth in this article have been expressed keeping the best interests of fellow parents in mind. We hope you found the article beneficial.
TAGS
• happiness
• celebration
• joy
• festivals
Related Articles 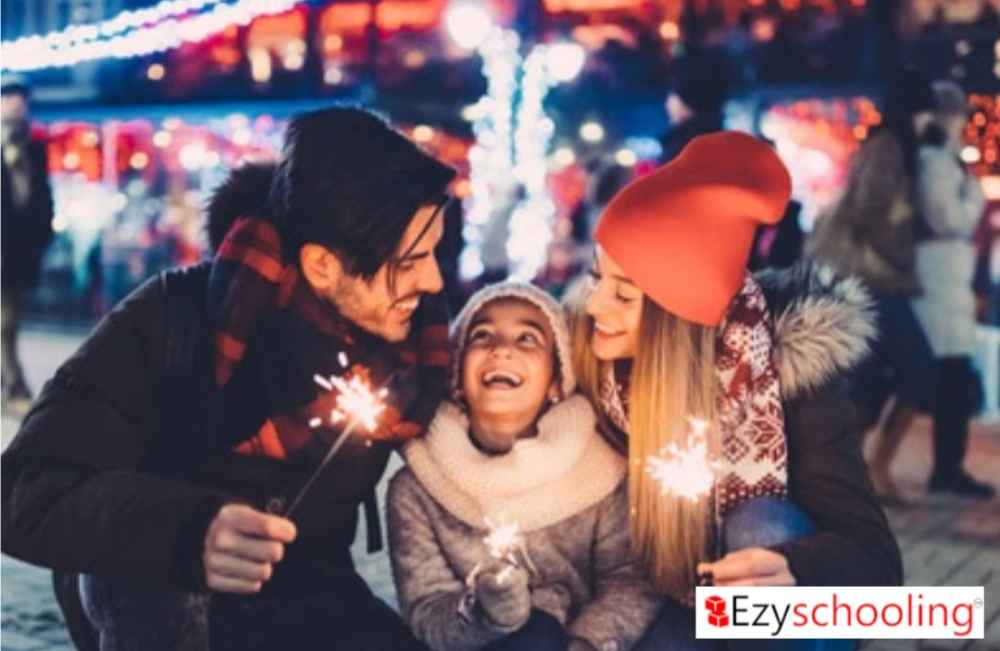 How to celebrate a kid-friendly New Year's Eve? Shramana Biswas

Importance of Festivals in a Child's Life Shramana Biswas