Eating Disorders among Small Children: Here's What You Should Know 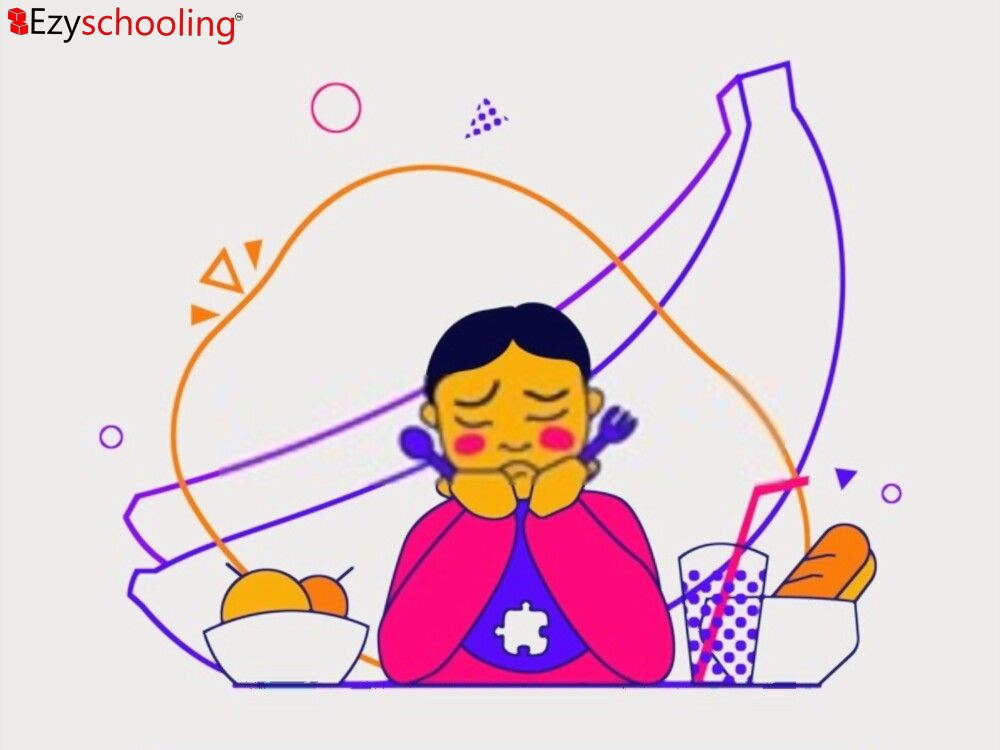 “The groundwork of all happiness is health.” – Leigh Hunt

The importance of health is something which can’t be described in words. Having good health is a must if you want to lead a life full of happiness. Well, it’s true that it’s only inside a healthy body where a happy soul resides. If you want to lead a blissful life, being physically and mentally fit is the primary requirement. But these days, health issues are rather common among people of every age group, especially small children, who are generally affected quite easily. In this article, we are going to talk about the eating disorders among small children and what can we do to keep our children healthy. 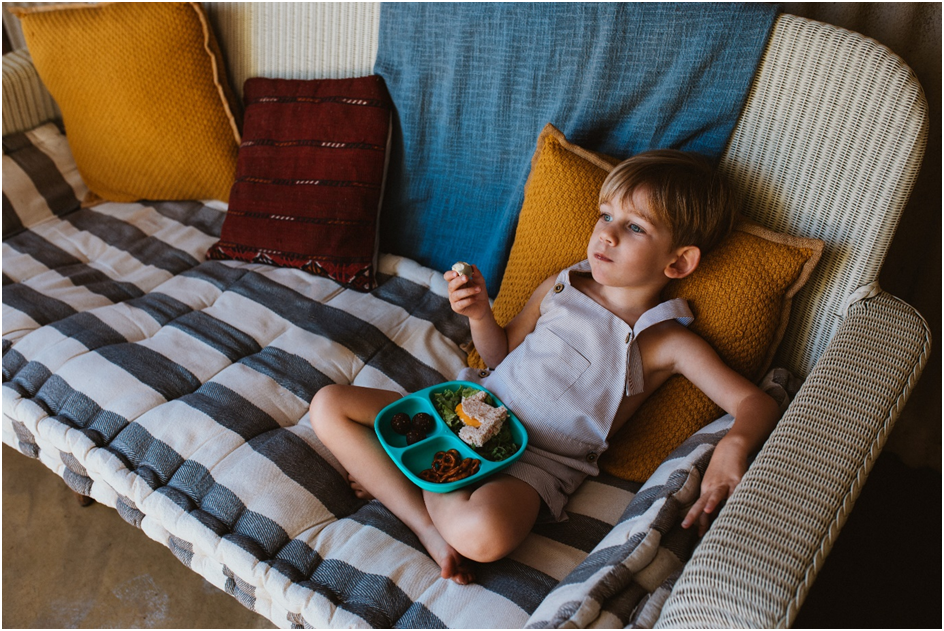 The rate of eating disorders among small children is increasing at quite a rapid pace. This is due to multiple reasons – including genetic, behavioural, psychological and social factors. It’s too easy to get affected by an eating disorder but very difficult to get rid of it. 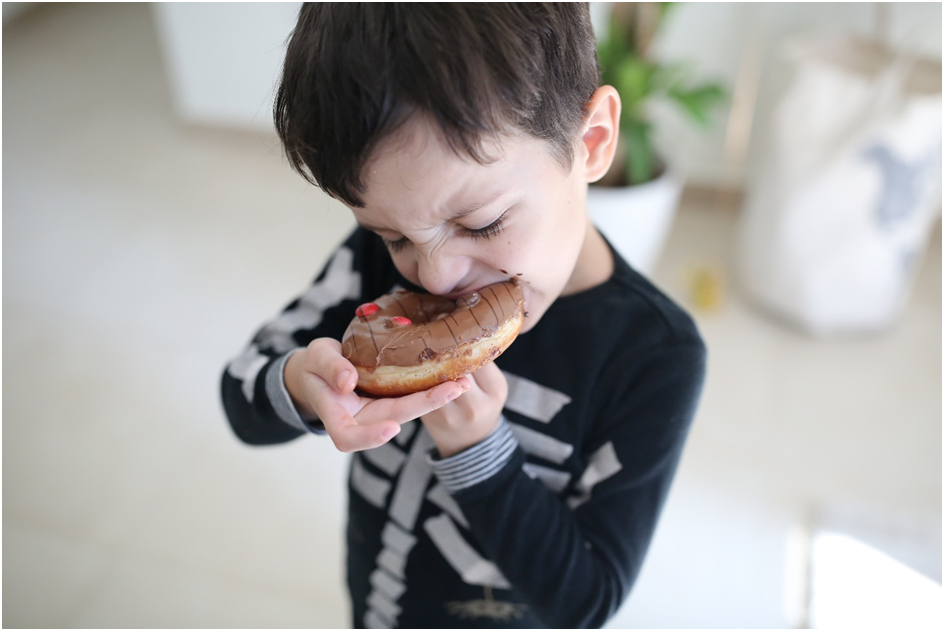 Following are 3 of the most common eating disorders among small children:

You must be wondering, as a parent, what can you do to prevent your child from having such eating disorders. Well, the root of the majority of eating disorders is psychological and social factors. For instance, even a small case of bullying or body shaming greatly affects a small child. So, as a parent, it’s your duty to provide a safe and comfortable environment for your child. While at home you are there to safeguard your child, you should not forget that the school is a child’s second home. Hence, it becomes important that the school you’re choosing for your child takes special care of children to prevent them from developing bad habits, like binge eating, etc. and protects them from bullying, body shaming, etc. Such a school is SHEMFORD, Gurugram. 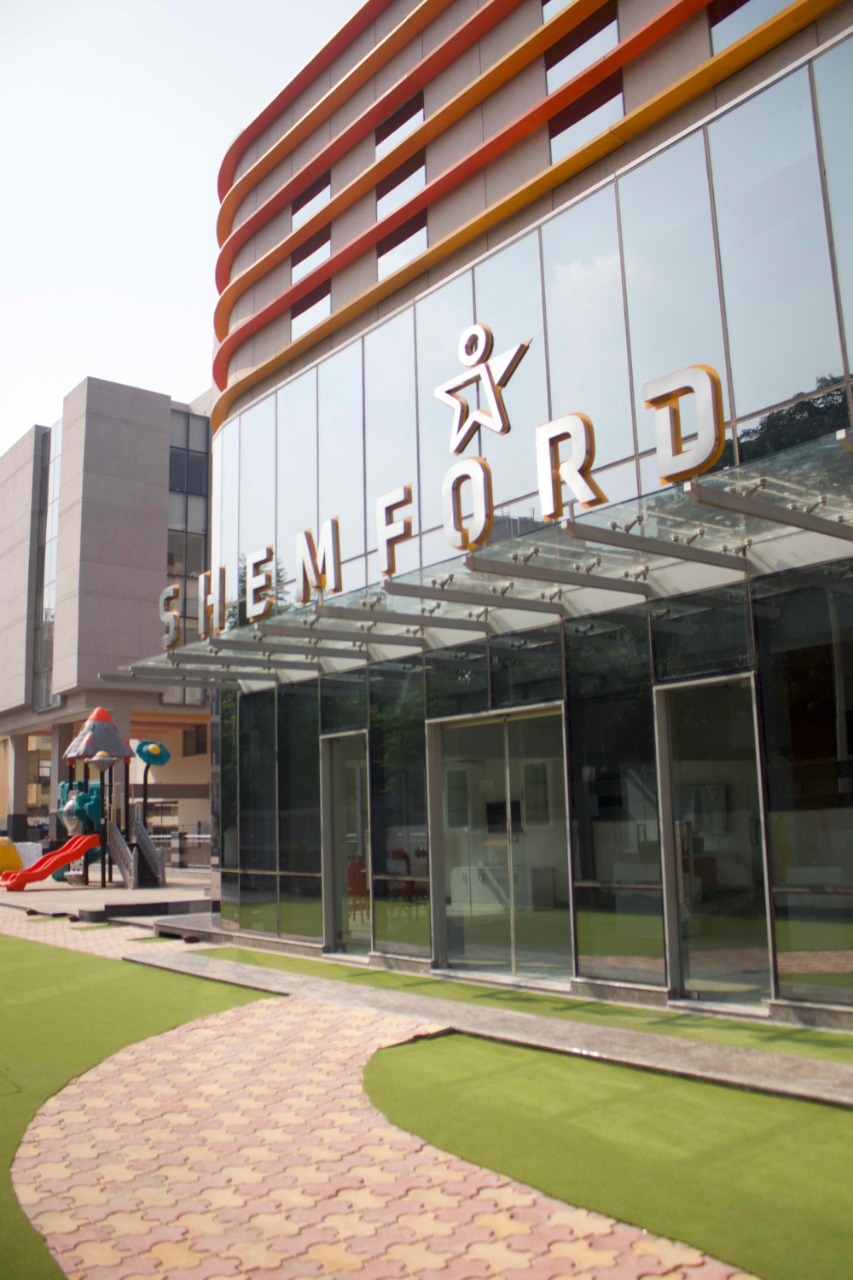 SHEMFORD Futuristic School, Gurugram is the perfect school for 21st-century families. This is because it aims as addressing all the problems and worries of the 21st-century parents and tries its best to make a child’s learning experience to be blissful and holistic.  In most cases, School’s staff generally doesn’t look after your child’s health; they don’t care whether your child is eating or not, or what are they eating, but SHEMFORD is a school that separately looks after the safety and nutrition of every single child while their parents are away. If you are really worried about the eating disorders among small children and want to keep your child away from them, considering SHEMFORD, Gurugram as a school for them would certainly be a perfect fit for you and your child.

Check Out: Get the Best School Experience from the Comfort of your Home

This article has been reviewed by our panel. The points, views and suggestions put forth in this article have been expressed keeping the best interests of fellow parents in mind. We hope you found the article beneficial.
TAGS
• healthy child
• eating disorders
Related Articles

The Importance of Breakfast for Kids 721

How to teach your kids about body positivity? 496 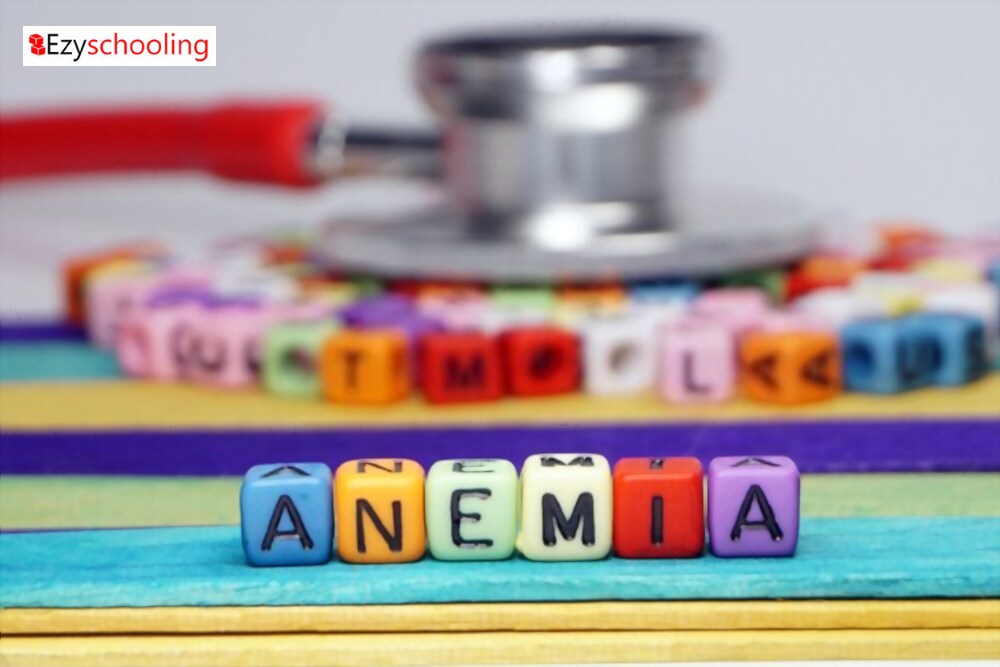 Importance Of Physical Activity For Children 1016

Top ten foods your child must eat to stay healthy 893
The community is here to help you with specific parenting problems.