Itika Gupta
a year ago 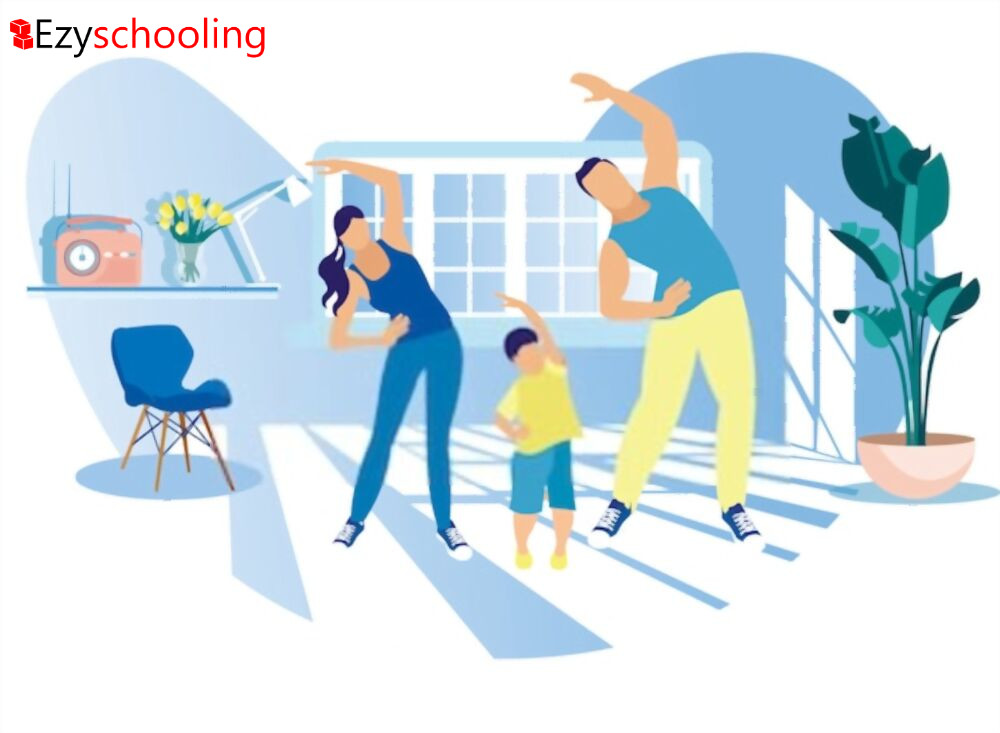 Why do people always have to judge others? Society has formed certain norms related to physique and they abide by those laws completely. Anyone who doesn’t fit in the box is considered non-ideal. But who gave society the right to make such classifications or categories? This trend has been adopted over a period of time and people are judged by looking at their physical appearances. Even parents, in order to look out for their kids, become a part of this rat race! They have objectified their kids and want them to be ideal in a way designated by society. 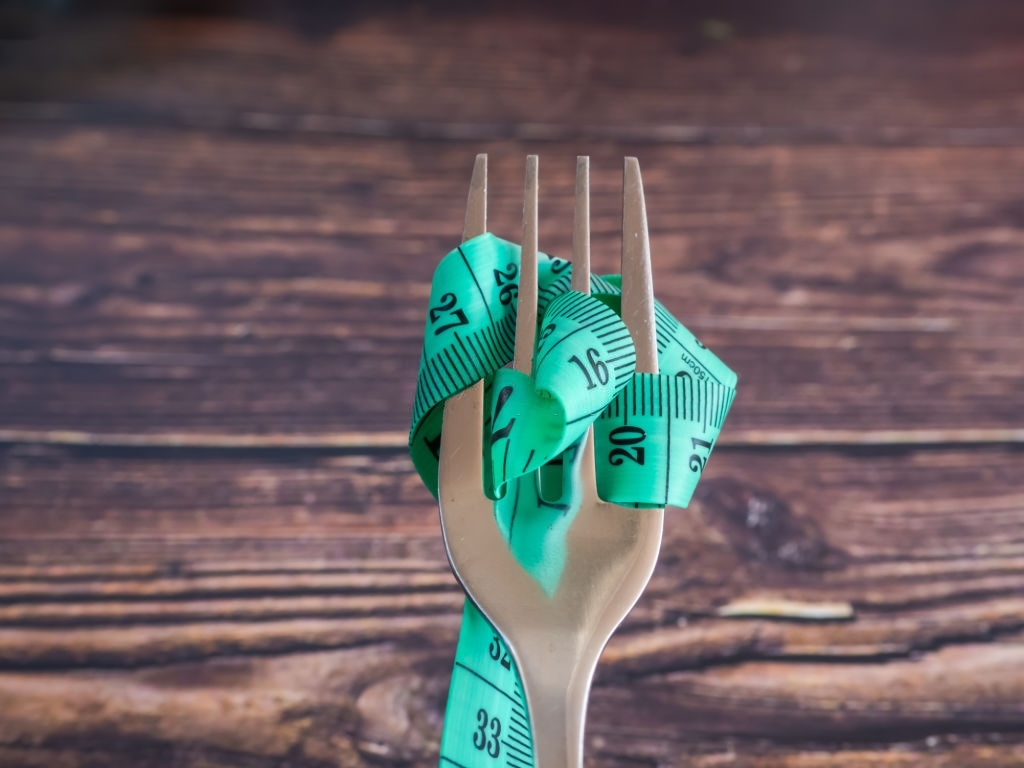 What do children think about their bodies? 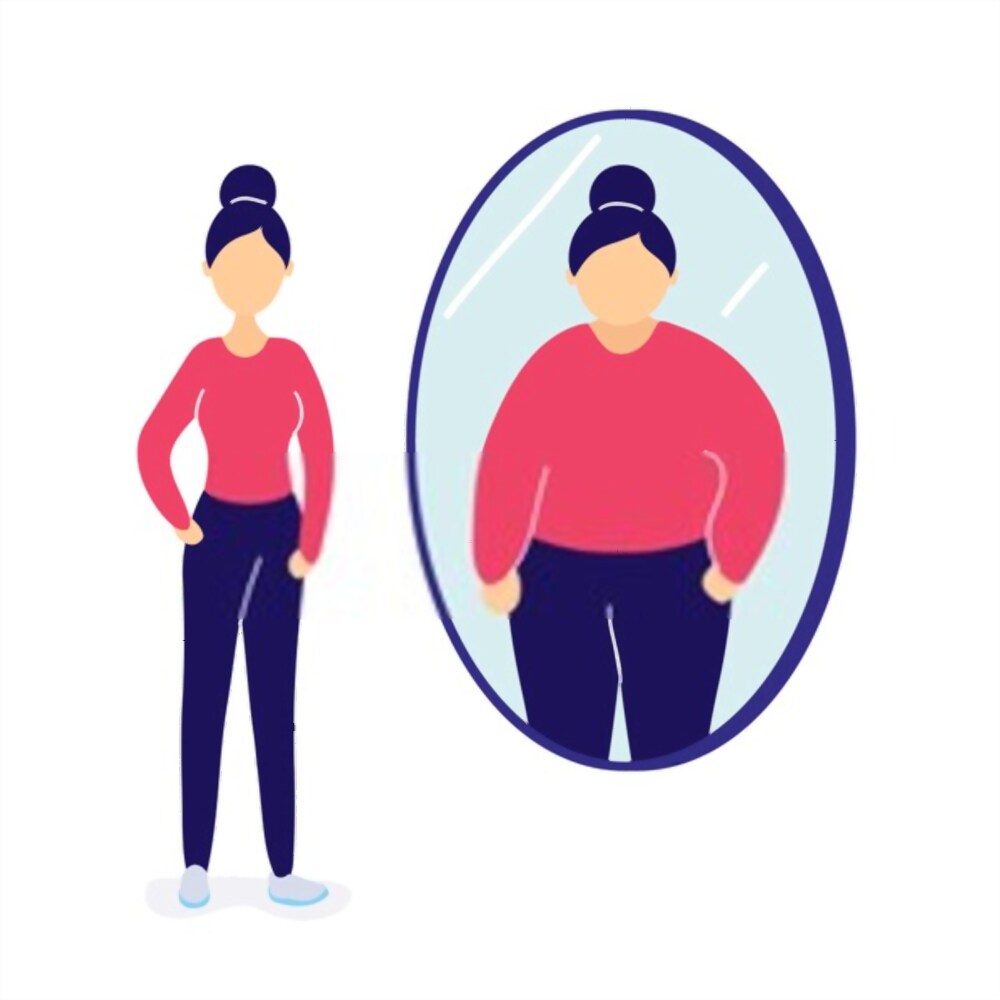 Constant use of words like “fat”, “overweight”, “heavy”, can affect kids psychologically. This instils in them a sense of insecurity. They start considering themselves as inferior and as a result, it lowers their morale. The excess emphasis of such words fills them with negativity. Sometimes the psychological damage is so intense, it leads to an increase in the chances of becoming overweight in the near future. In such cases, most kids generally prefer isolation, because they hear taunts and disrespectful phrases all around them be it in school, college, from the colony, or even family members. According to research, in some situations, depression is one of the radical consequences of it.

Sometimes, children lose their self-confidence and eventually become a victim of eating disorders. It is a mental health condition marked by an obsession with food or body shapes/types. Though it can affect anyone, it is most prevalent in teenagers.

How can parents deal with such a situation?

The role the parents on child weight problems:

Kids are generally close to their parents. As a parent, it becomes your responsibility to keep a check on what is going on in their mind or what are they struggling with. Physical appearance should never be considered as a barrier for people to express themselves. Sadly, people are not only mocked but are deprived of certain jobs or rights. It has become more of a social issue than a personal one. 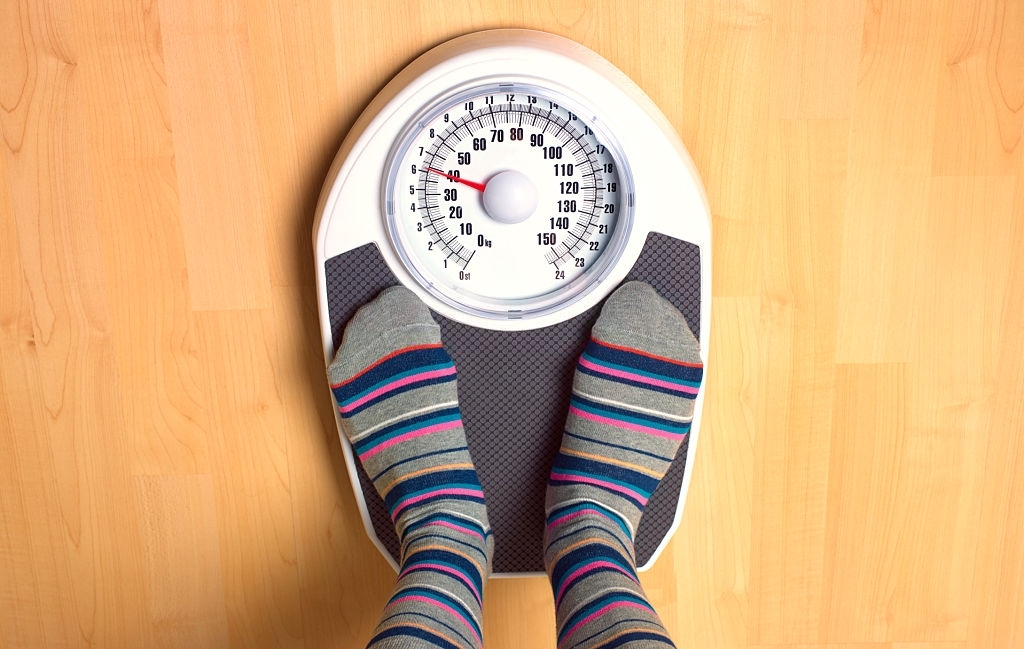 The most important tool is acceptance. Though it's really difficult to accept the truth it’s at least better than living a false reality. Acceptance means to acknowledge the way you are and value yourself. Teach your kids never to feel demotivated, or get influenced by what others say. “Kuch Toh log kahenge, logon ka kaam ha kahna”. Why focus on what others say? Accept yourself, and live life to the fullest. Being fat, skinny, dark-complexioned, tall, short can never be a hindrance towards the path of success. Be you and let others mock if they want.

A positive approach to child obesity:

Children are very sensitive. Parents should not say anything to them which can have a negative influence on them. Instead of talking about their or other people’s looks, ask them how they feel about their weight. Sometimes they are so overburdened with the comments, that they don’t openly share their opinions unless asked. Don’t use words like ‘obesity’ or ‘overweight’ or other such words that make a judgment about appearance. This may hurt the sentiments of your child. Instead, prefer to talk about “health” and why is it important to take care of it. A positive approach towards your kids about life and health makes a long-lasting impact. They tend to respond to a positive attitude more effectively. If you are worried or nervous about talking to your kids, take help from a pediatric dietitian.

Proper schedule for an overweight child: 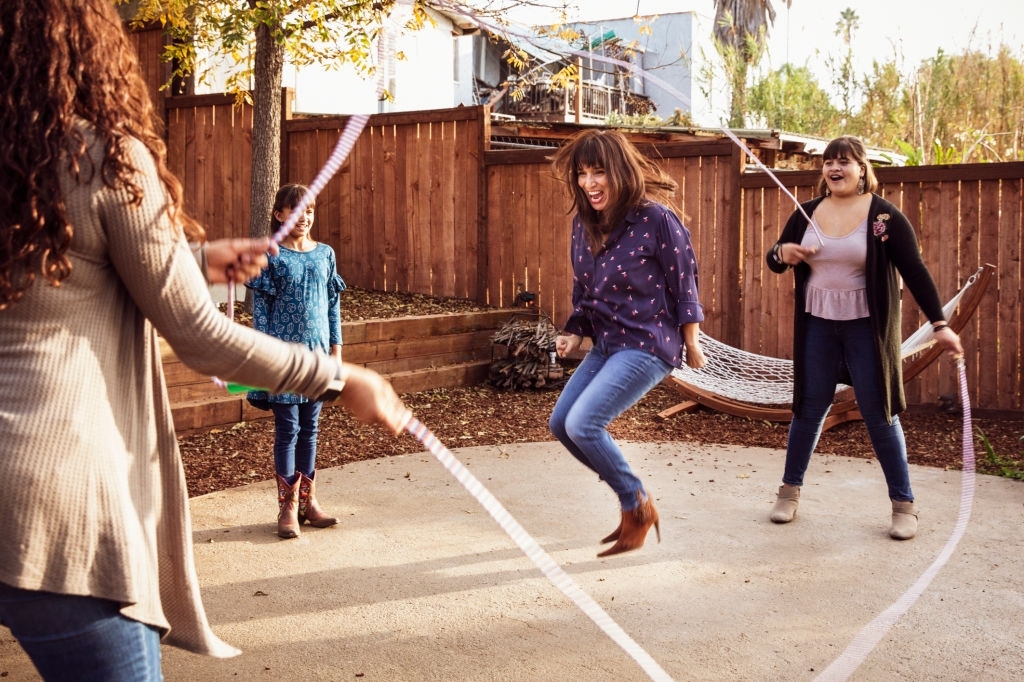 At times, it becomes really difficult to talk to kids about weight. Instead, try to make a proper schedule and ask your kids to join in. Spend time with your entire family and stick to the daily routine. This will not only make kids active but also make them focus on their health. Look for some fun way to execute a healthy routine. In place of late-night work, prefer getting up early and spending time on a workout or long walk. When a child notices regular family activity, they begin to consider it important. Do not directly comment on your child’s weight, or set an ideal weight for them. A proper healthy routine matters more than weight issues. An overweight person can be more fit and active than a person with a good physique. Never encourage body shaming. Always stay optimistic and motivate them to follow a timely routine. Plan out some family events, like a yoga competition, Zumba, or dance competition. Weight should never be a problem as long as the person is robust and strong.

How to deal with obesity?

Obesity is a health disorder that involves excessive body fat that increases the risk of diseases. Though sometimes it might be genetic. So how to deal with this issue?

The fundamental step is to promote a healthy lifestyle and this can only be achieved through teamwork. Kids facing obesity need to be extra active because they are more prone to respiratory and cardiovascular diseases. Such kids not only fight with overweight issues but also the comments passed by others. Parents should openly discuss this and teach them to put a filter on what others say. Visit doctors and ask them for their guidance. Make a proper chat about the desired daily routine and diet plans for them. Make obesity feel like a challenge that needs to be tackled, rather than a problem.

As long as you are with them and are positive, they can easily fight any kind of complication that comes their way.

This article has been reviewed by our panel. The points, views and suggestions put forth in this article have been expressed keeping the best interests of fellow parents in mind. We hope you found the article beneficial.
TAGS
• health
• body image
• fitness
Related Articles

Obesity in Children and its Impact on their Well-being 14 Save your Family from Harmful Preservatives 182 Ginger: The Superfood that Stops the Common Cold 148
The community is here to help you with specific parenting problems.