Is your child safe attending virtual classes? Learn about cybersecurity.

Computers and mobiles have reached every nook and corner of the world and access to them as well as the internet has become fairly easy in the current times. While its abstinence could have been considered a choice before Covid 19 pandemic, but of now it has become a compulsion for many, including young children to make use of the digital platform for learning and communicating purposes. While the proportion of cyber users have increased drastically, at the same time, people are relatively unaware about the omnipresent risks and dangers present in the cyberspace, which in recent years have actually grown in magnitude.

What do you mean by cybercrimes? 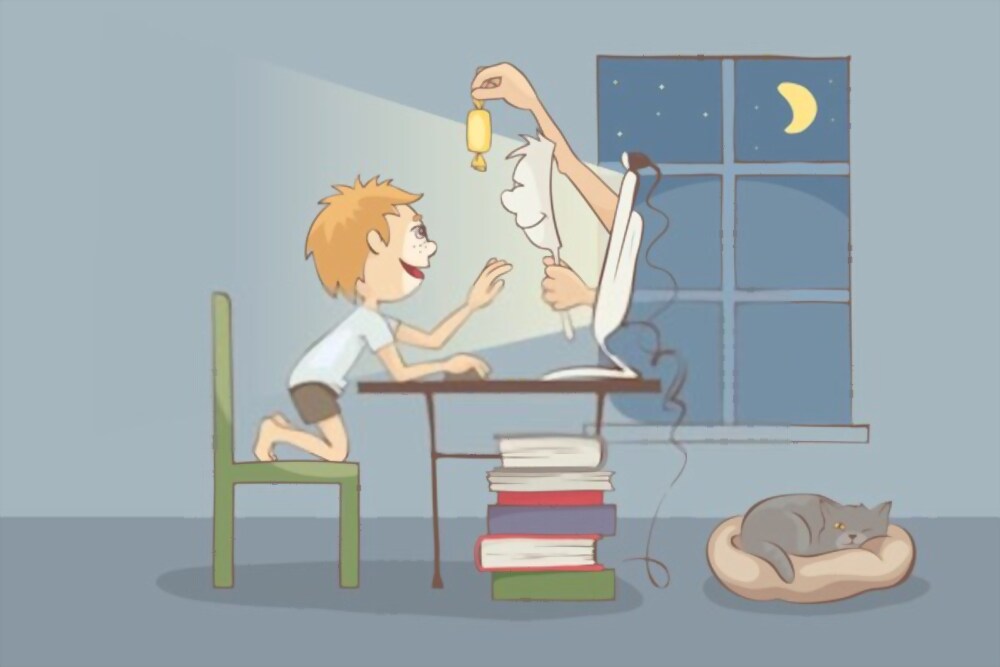 As defined by Britannica, "Cybercrimes" involves the use of computer and internet to further illegal ends such as indulging in corruption, fraud, child pornography, stealing confidential information etc. Adults and children both are vulnerable to cyber threats. Novel technologies have spurred the growth of crimes through the digital platform by broadening their nexus.  Cybercriminals often affront children because they consider them to be easy preys. Hence it has become a necessity of sorts to teach kids about cybercrime and cybersecurity to prevent them from being taken advantage of by crooks on the digital platform. 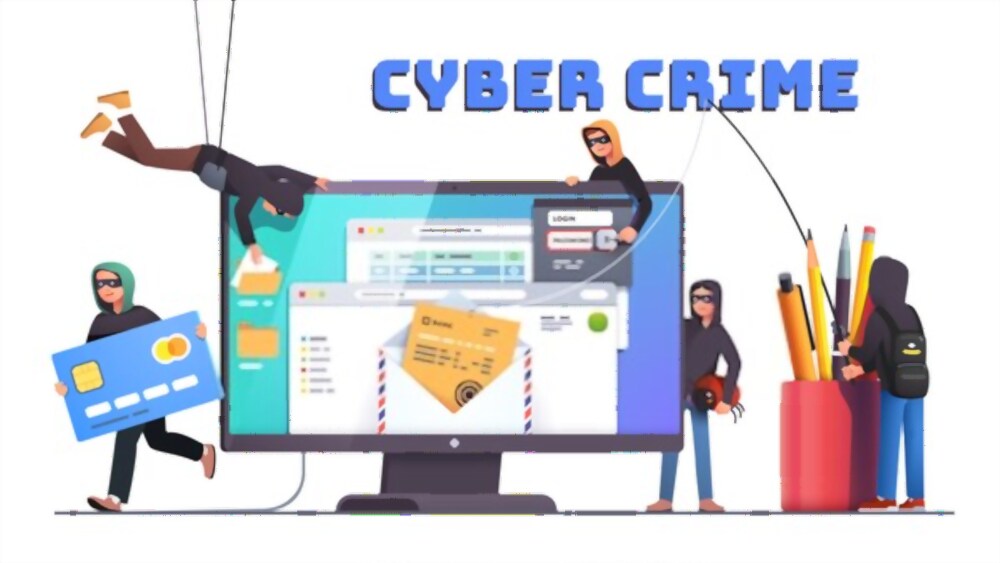 Cybercrimes have grown in range and are myriad in nature. Herein we have listed the ones that you need to be more cautious of as they explicitly target minors. 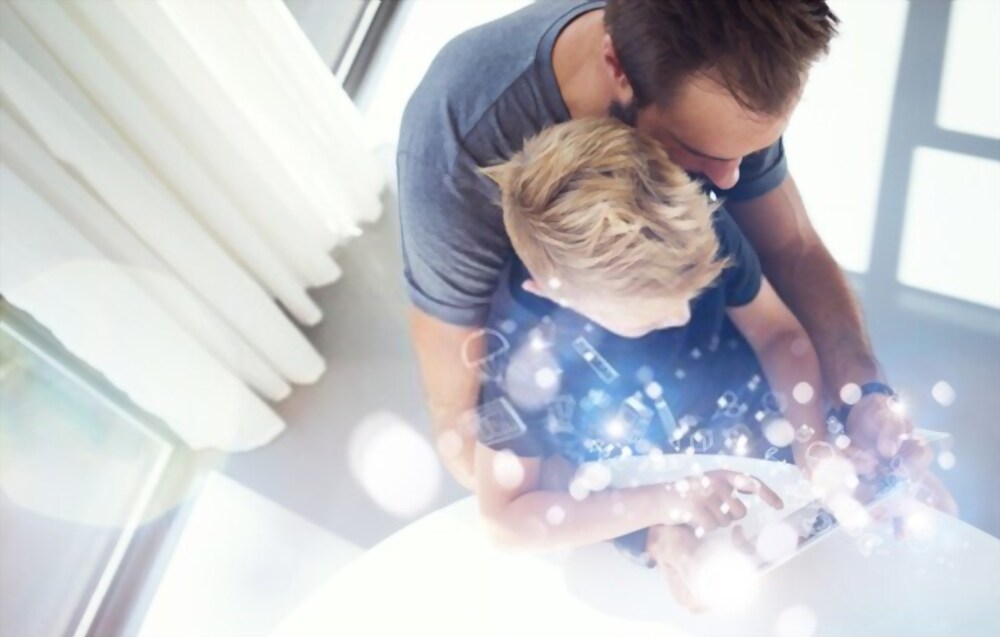 As a parent, you are responsible for your child protection in both the real and virtual world. No doubt its a bit strenuous for parents to monitor children activities online as well as follow an up to date digital protection regime, the long term benefits, however, outweighs the periodic trouble and hence worth the trouble. After all, it is for the sake of your precious children.

This article has been reviewed by our panel. The points, views and suggestions put forth in this article have been expressed keeping the best interests of fellow parents in mind. We hope you found the article beneficial.
TAGS
• children
• cybersecurity
• safety
• online class
Related Articles 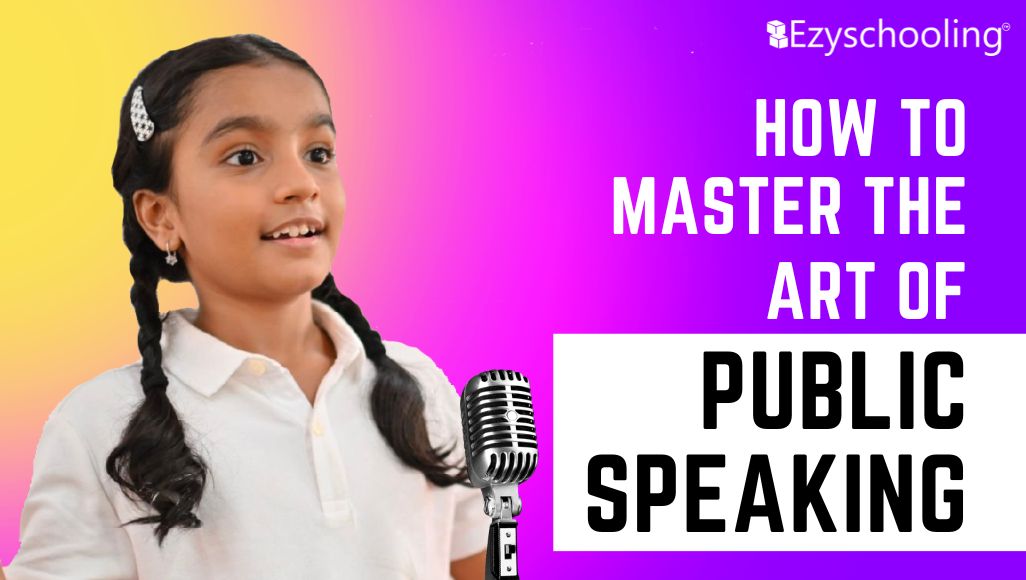 Can you Learn the Art of Public Speaking Online? 166

Digital Violence and its Victims 550 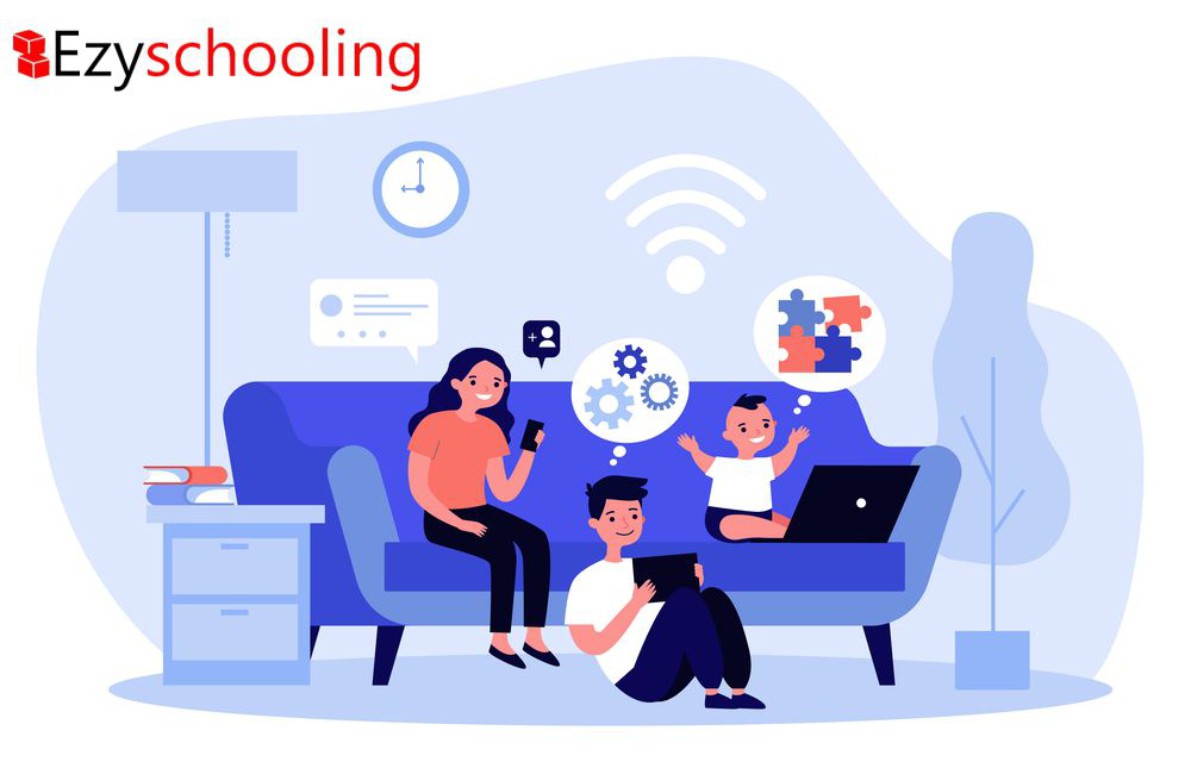 Vigilant Parenting during the Age of Social Media 1112 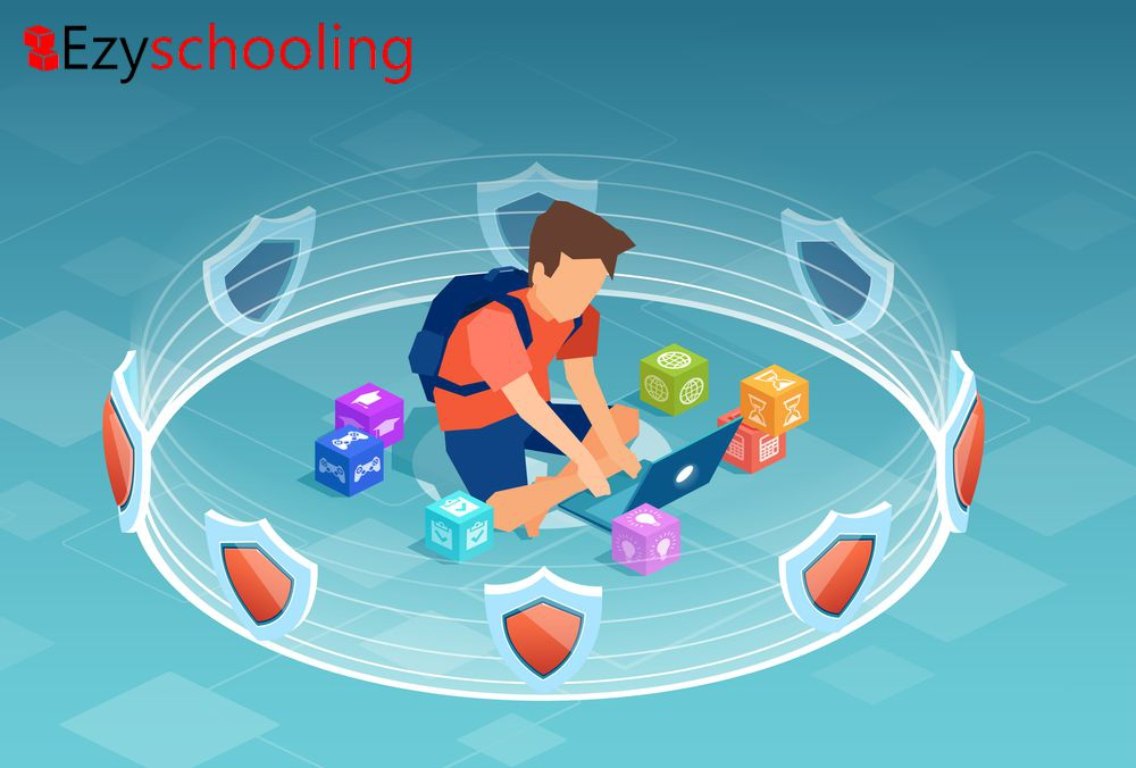 Is Cyber Security a Concern when it comes to Online Learning? 960 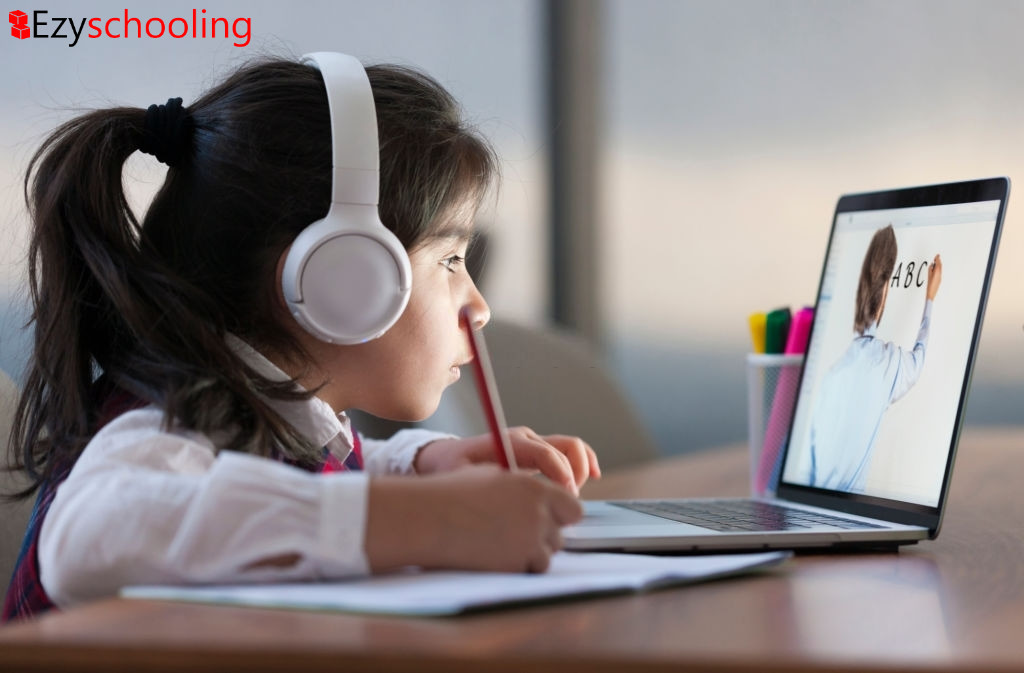 Online Classes for Primary Students: Know it All 1470
The community is here to help you with specific parenting problems.