Using Boarding Schools as a Negative Reinforcement: The Cons 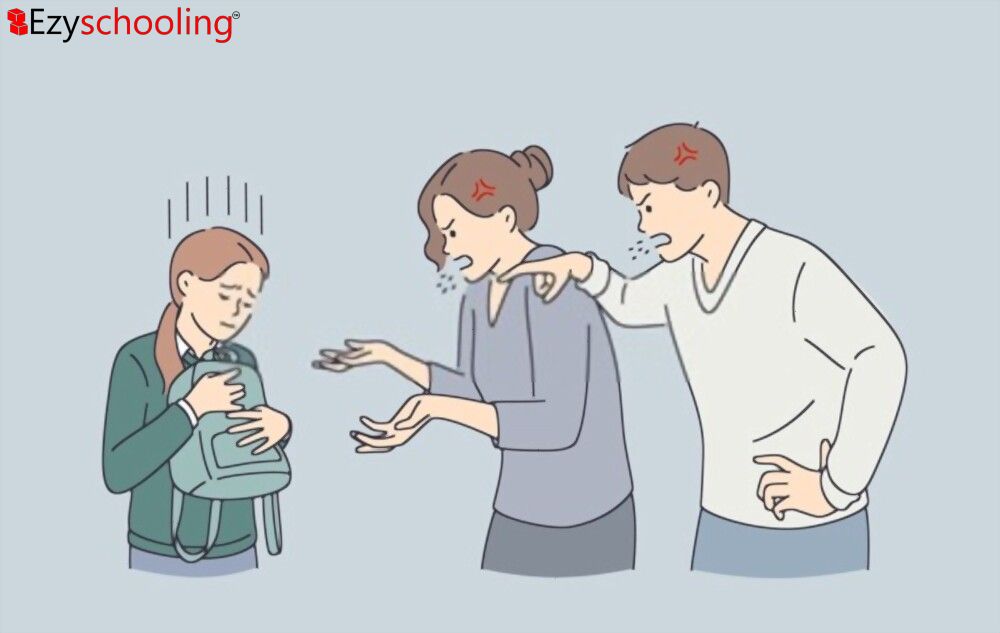 “So that’s how you behave.
You truly deserve a lesson.
I’m sending you to a boarding school.
They’ll teach you manners there.”

- The words of a parent

The above-mentioned scenario is more or less the same in every case of sending one’s child to the boarding school as negative reinforcement. 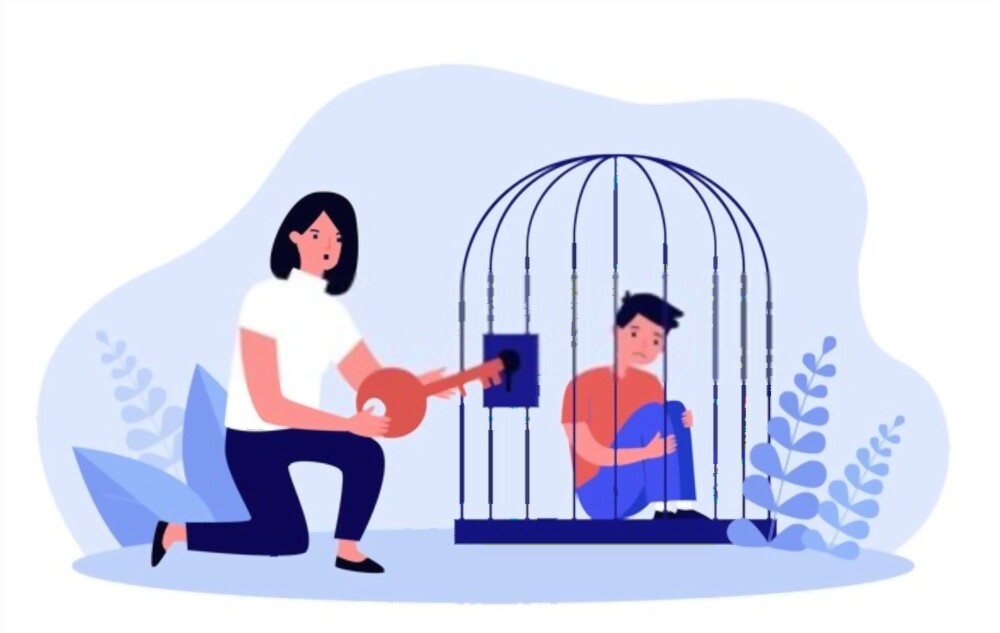 They treat it as a jail enforced upon them. They start hating the institution, and their hatred eventually hampers their education and growth. Such children are often found to be suffering from mental health issues, like depression, anxiety, etc. Although the parents who send their child to the boarding school as a punishment do that for the child’s betterment and their intention is to improve the child, they unintentionally end up becoming the enemies of the child. In this article, we are going to talk about the harms of using boarding schools as negative reinforcement. This is something which every parent must be aware of, and must avoid doing.

Harms of Using Boarding Schools as a Negative Reinforcement 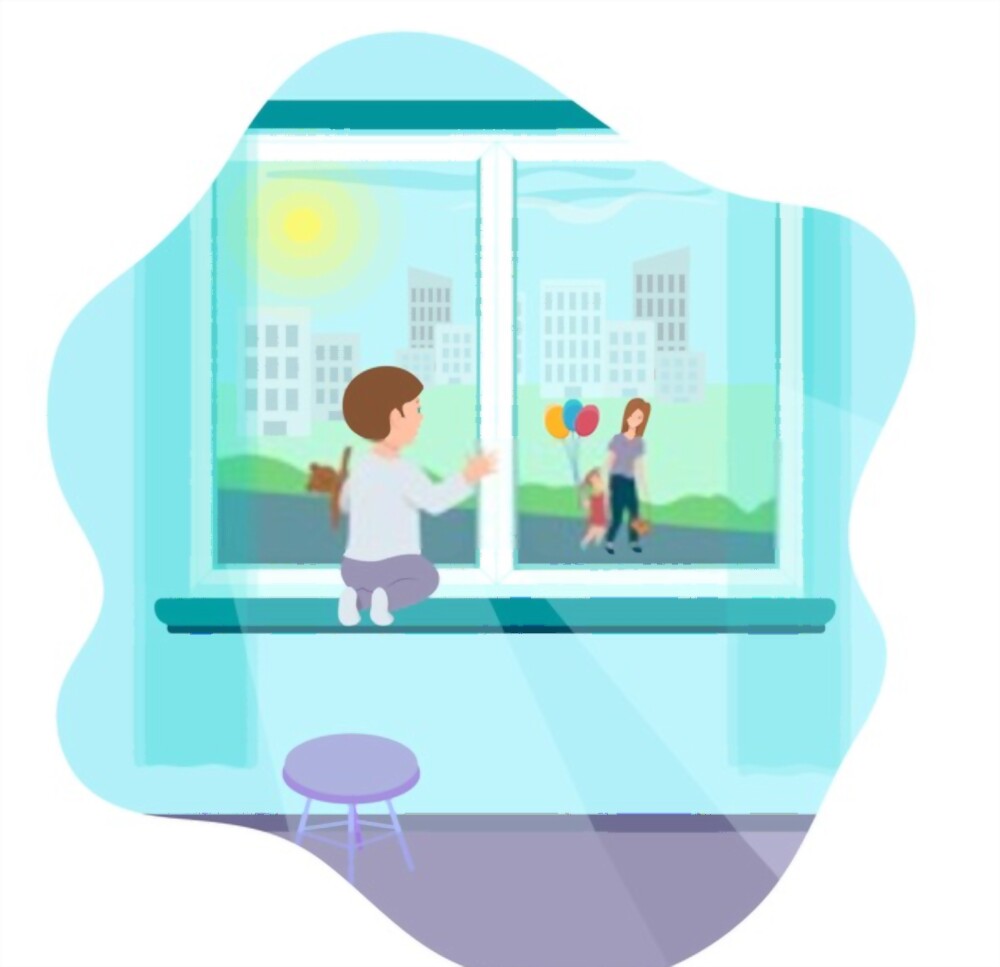 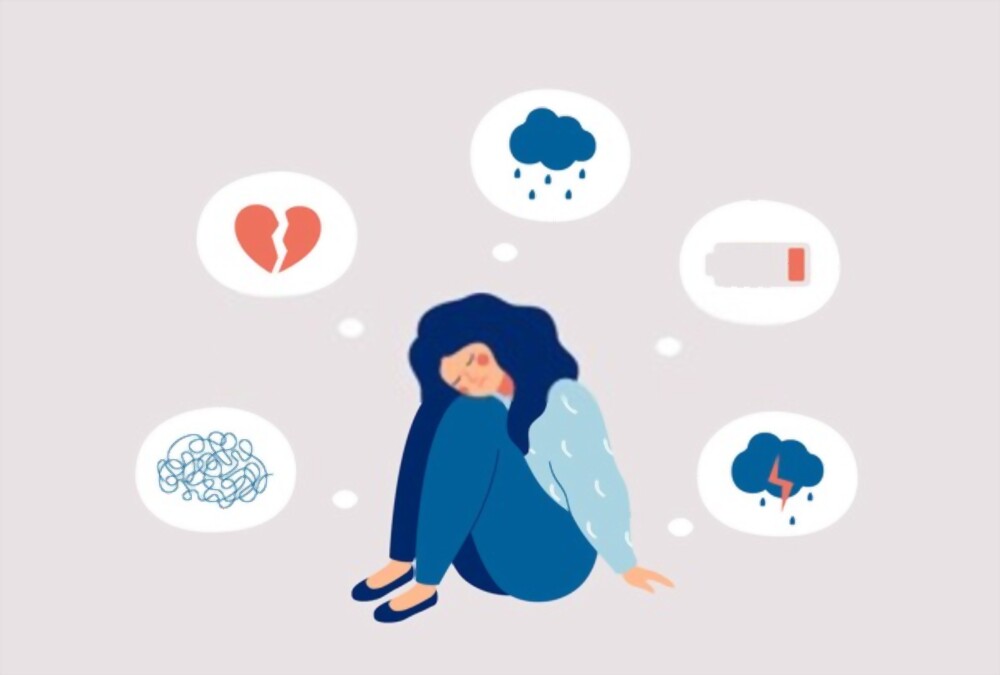 Lack of Concentration in Studies 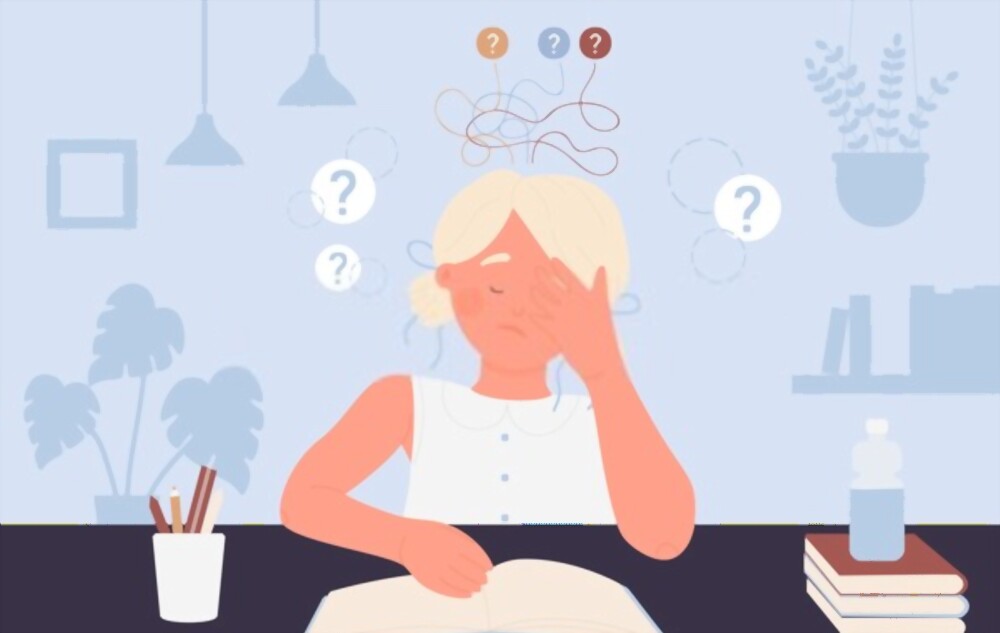 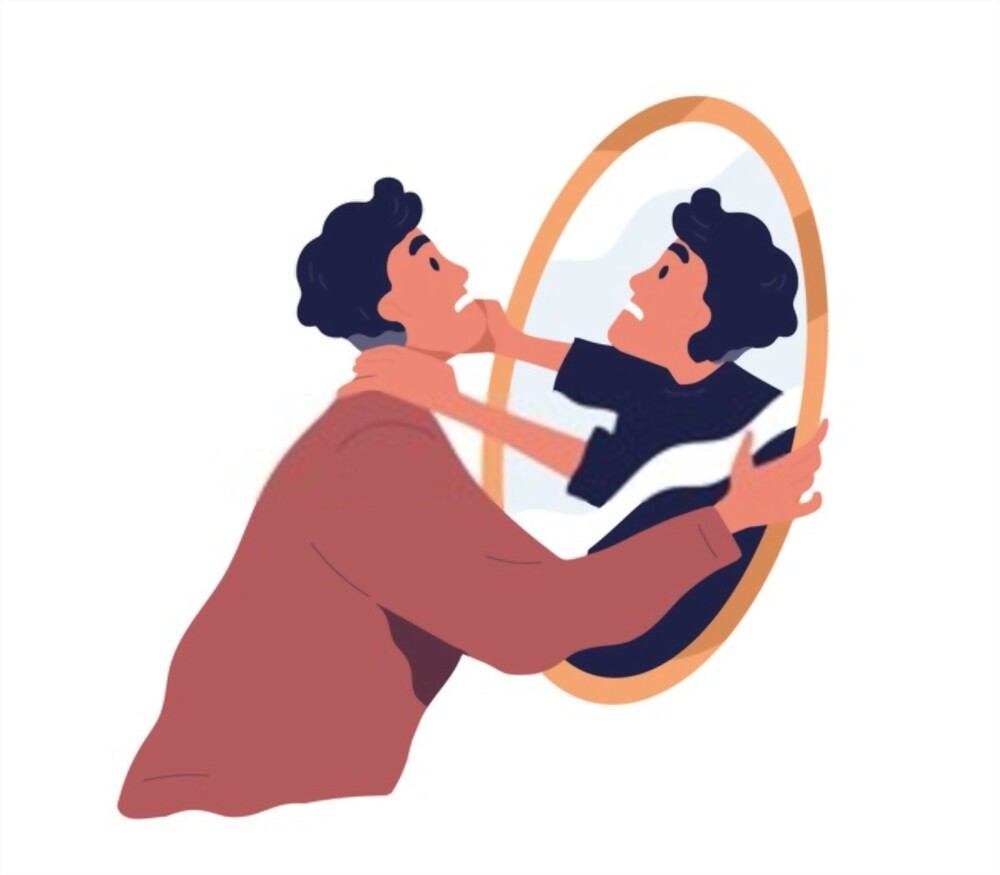 We hope the parents reading this article would ponder over the dark side of using boarding schools as negative reinforcement, and would avoid inflicting such pain upon their children. It’s always okay to send your child to a boarding school for your child’s growth and education, but the act of sending your child to the boarding school shouldn’t seem to be a punishment to the child; it should rather be an adventure or a journey full of learnings and experiences.

Check Out: Preparing a Child for Boarding School: Here's All You Need to Know

This article has been reviewed by our panel. The points, views and suggestions put forth in this article have been expressed keeping the best interests of fellow parents in mind. We hope you found the article beneficial.
TAGS
• harmful effects
• punishment
• boarding schools
Related Articles 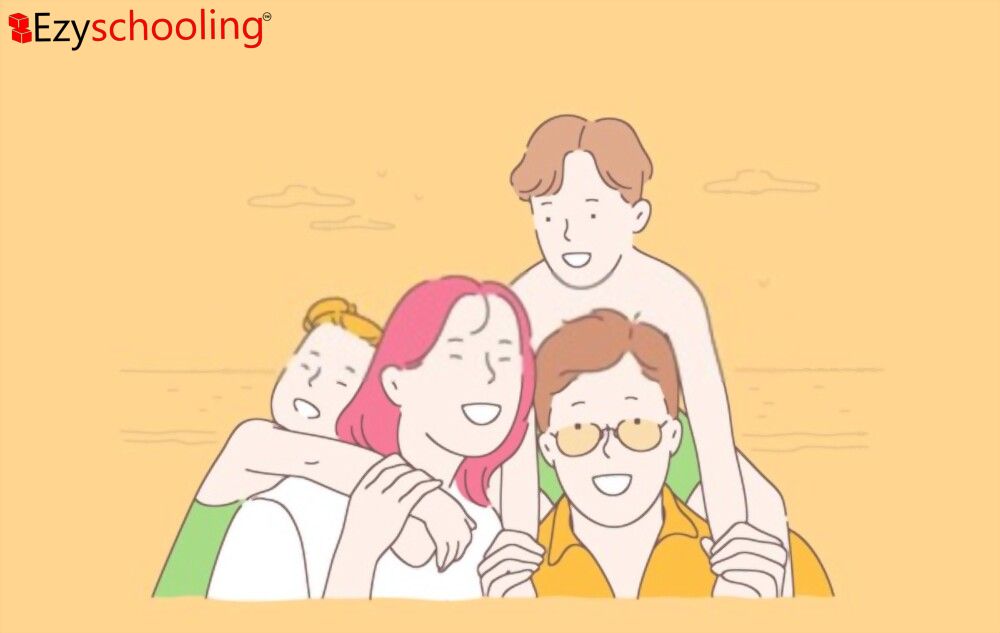 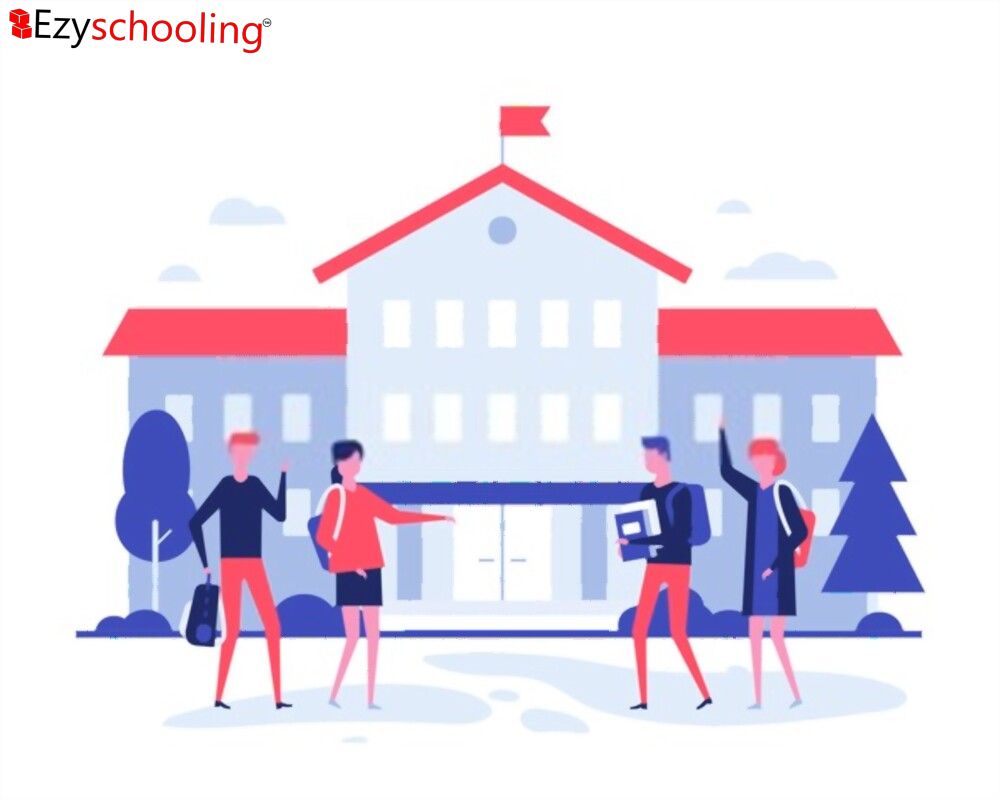 Why are Boarding Schools becoming so Popular? 56 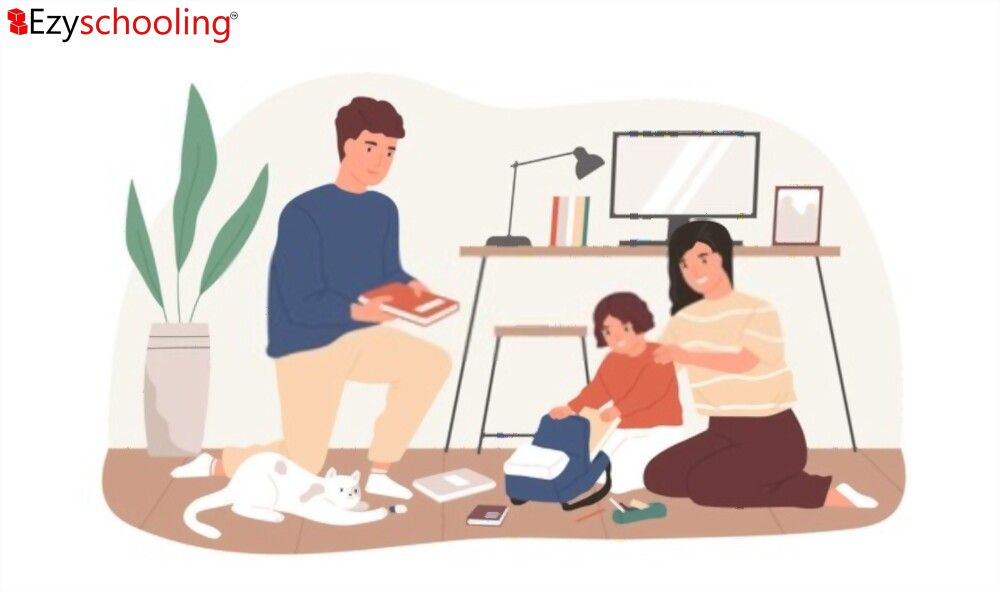 Preparing a Child for Boarding School: Here's All You Need to Know 154 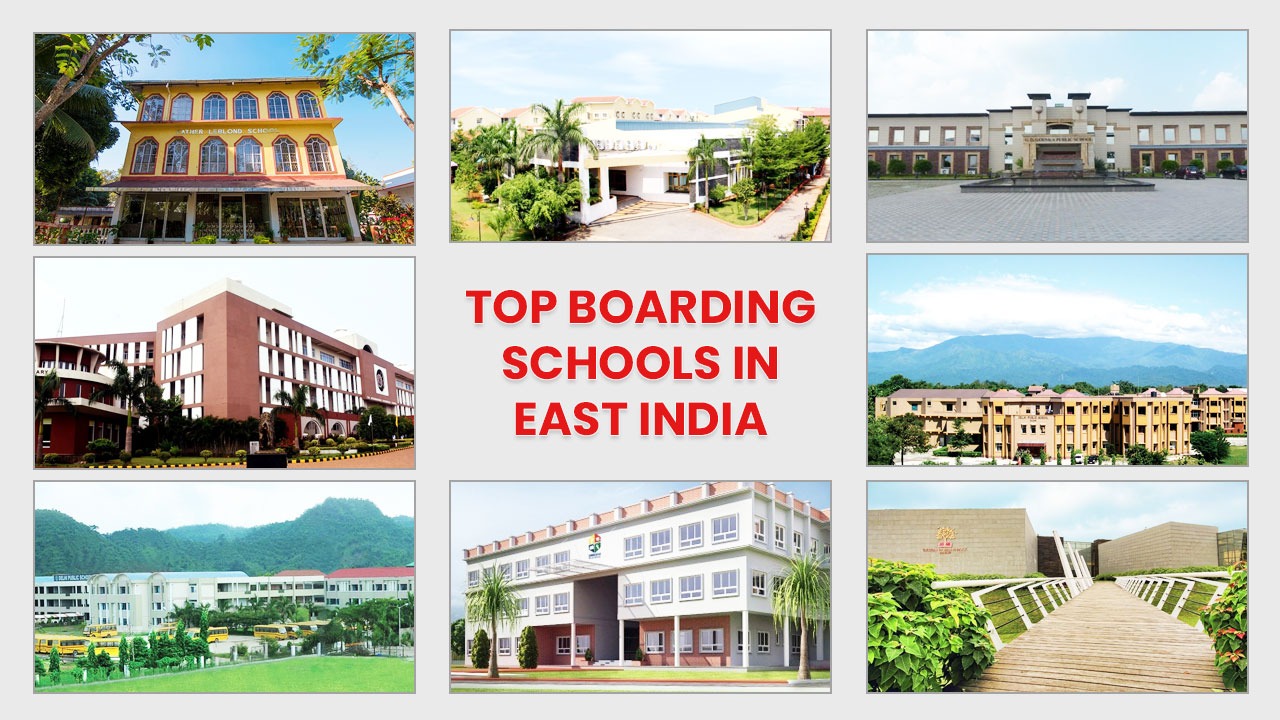 List of Top Boarding Schools in East India 126
The community is here to help you with specific parenting problems.