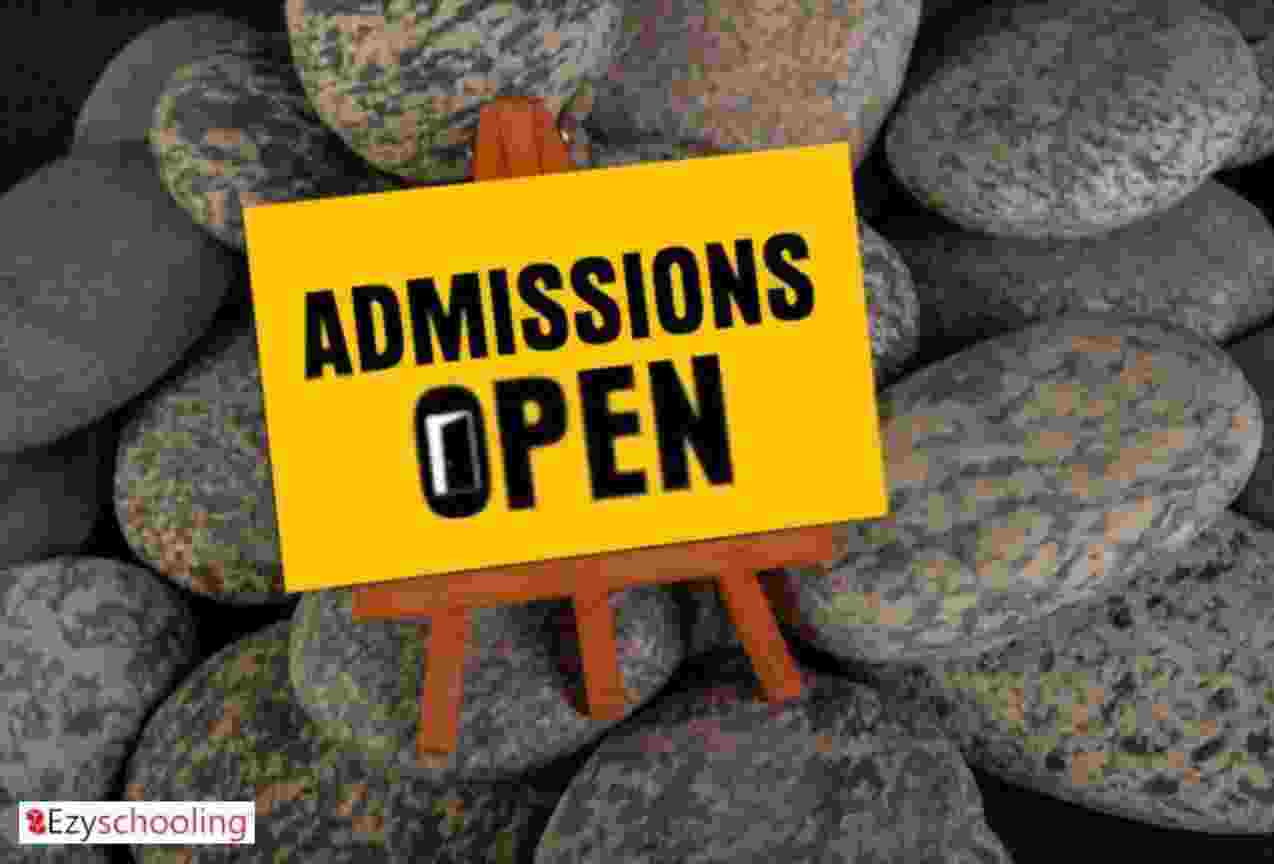 After a lot of speculations and confusions, the Delhi nursery admissions are finally starting. As per the instructions by the Directorate of Education, the schools have already uploaded the admission criteria on their sites by February 17.

"Schools shall develop and adopt criteria for admission which shall be fair, reasonable, well defined, equitable, non-discriminatory, unambiguous and transparent", a DoE official had earlier remarked. It had also been mentioned that the number of seats for admissions to entry-level classes should not be less than the highest number of seats in the last three years of admission.

Just a quick reminder, the schools are closing in the submission of admission forms on March 4th. The first list of selected students will be out by March 20th and the second list will be out by March 25th. On March 31st, each school will have completed the admission procedure and then, the classes will finally start on April 1.

Among the 1700+ schools that are participating in the admission procedure this year, you can easily apply to any school of your choice through Ezyschooling. Apply for your child’s admission through Ezyschooling and you will stay updated on every little progress that your application makes. 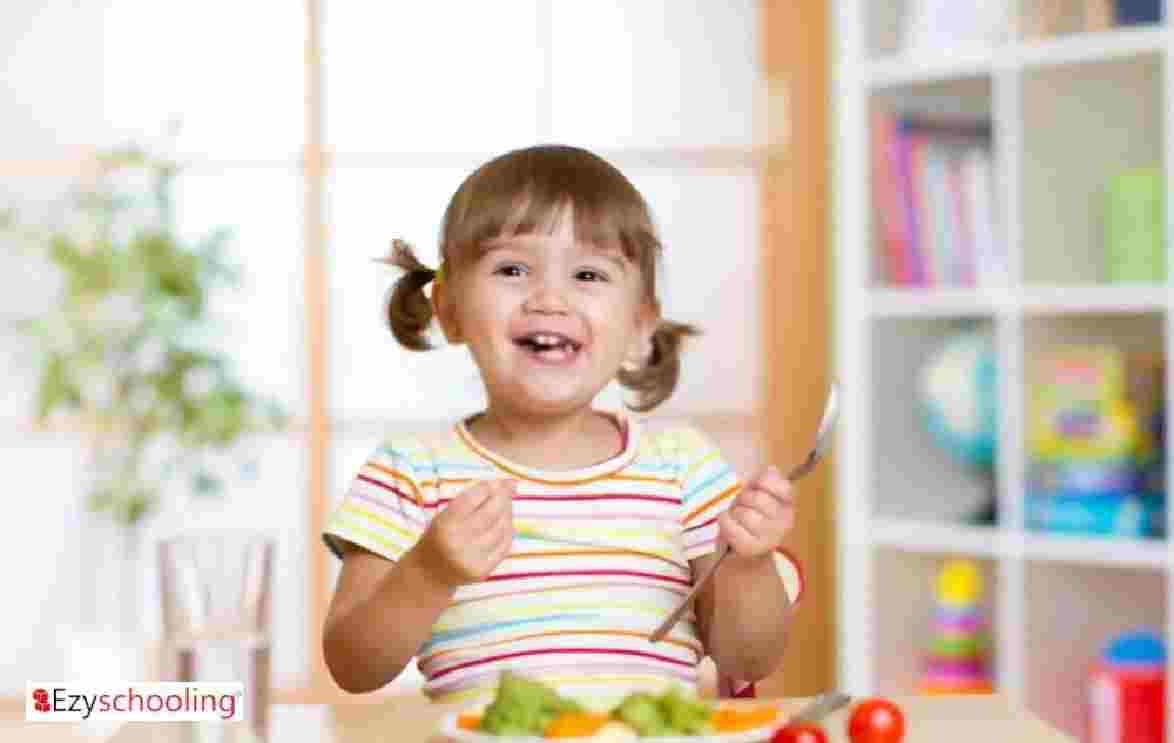 What not to feed your Toddler 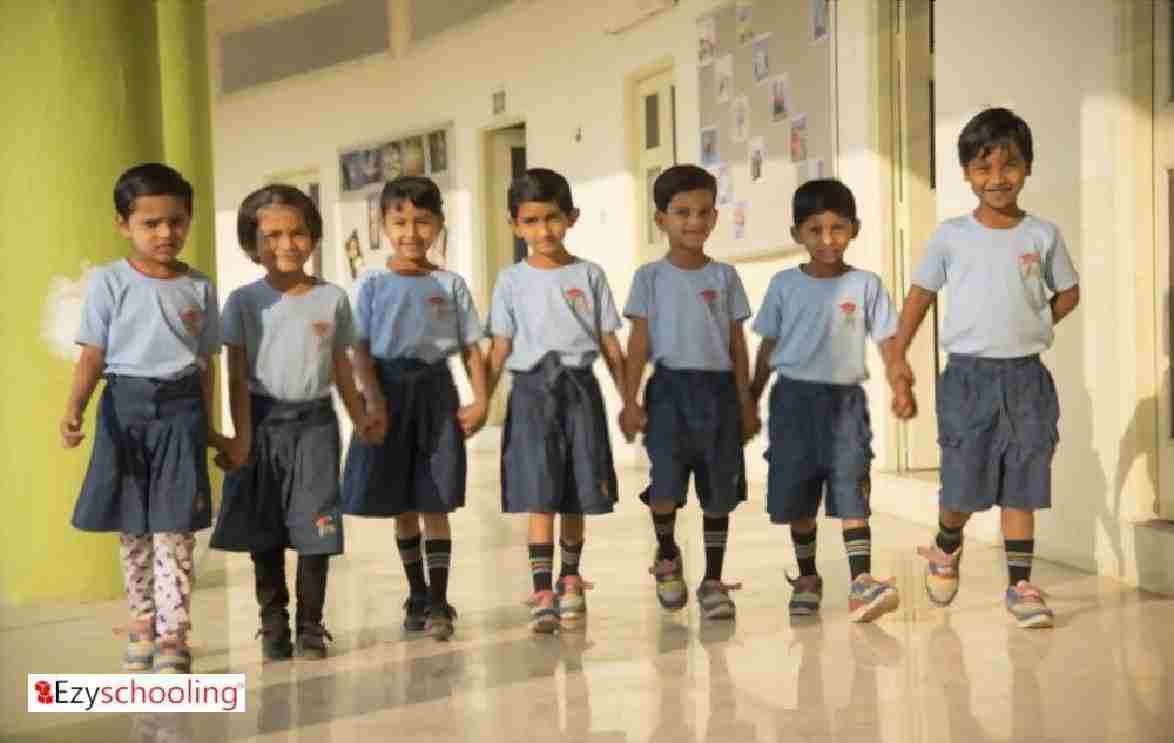 Mixed opinions on the Delhi State Board 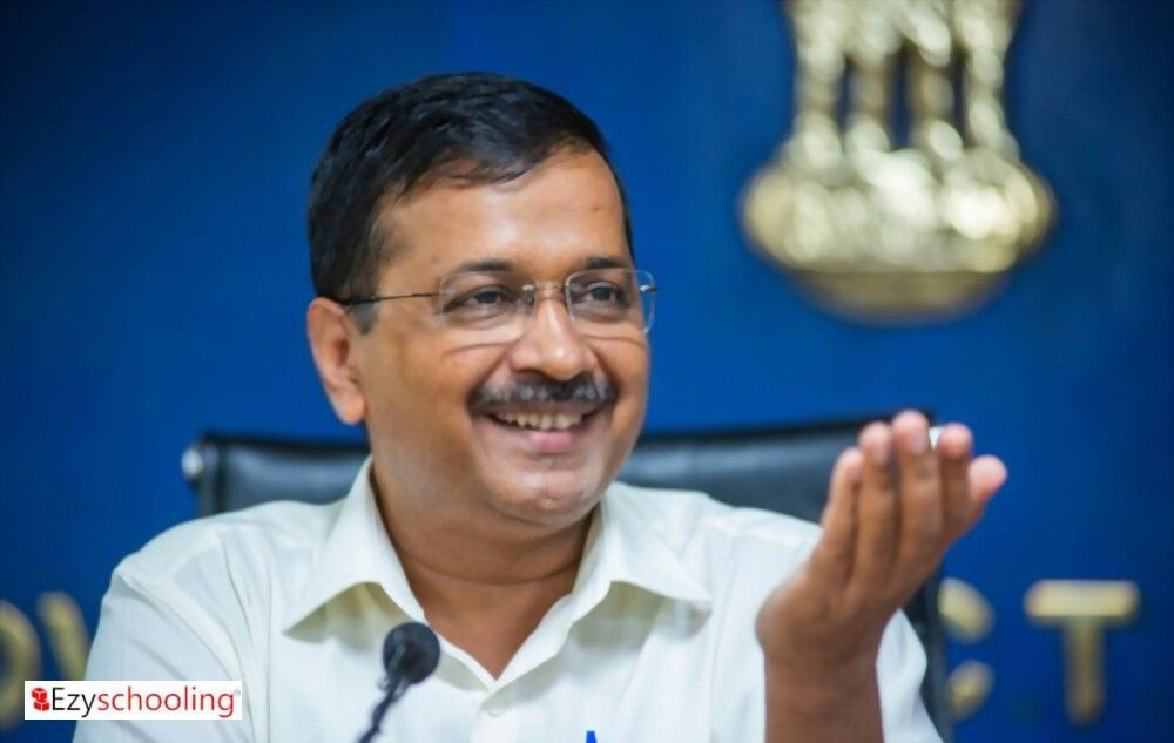 Delhi to have its own State Education Board 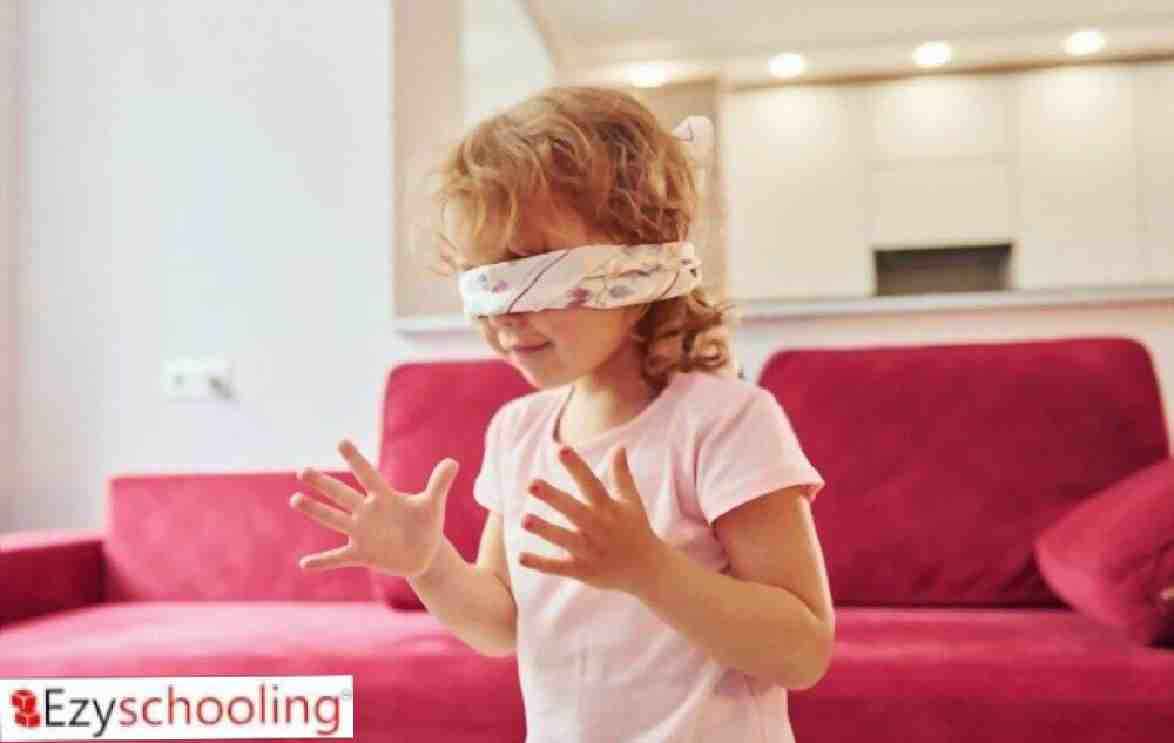 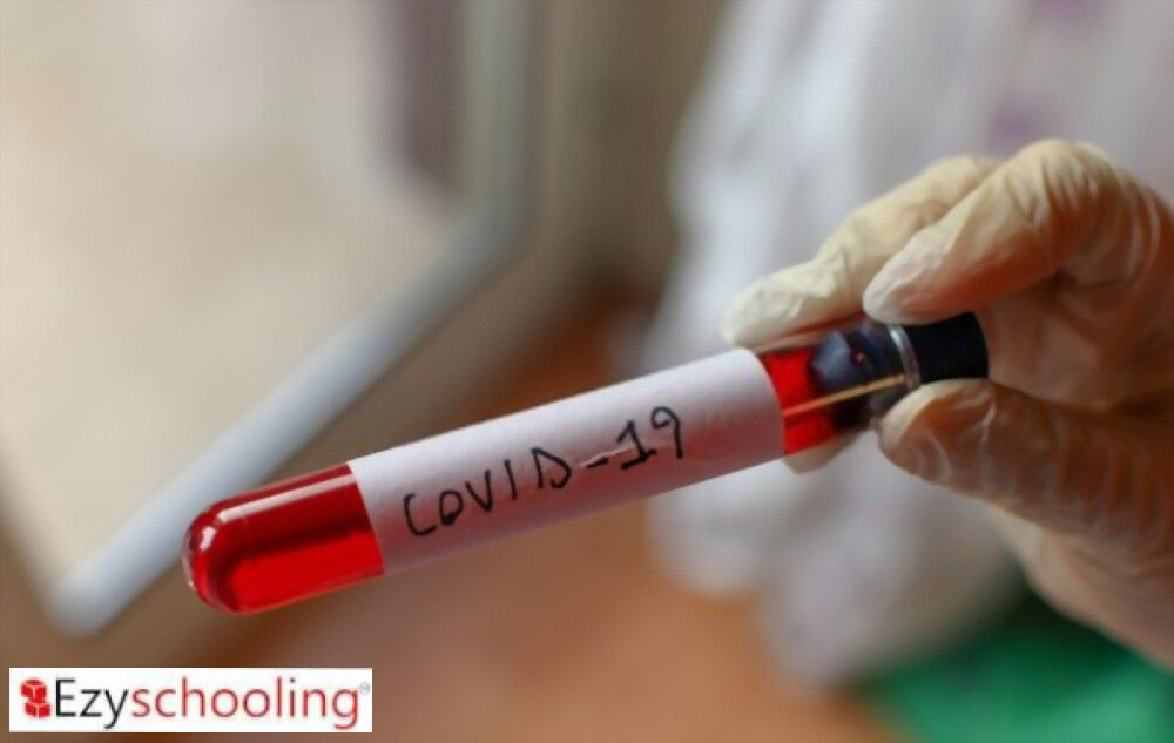 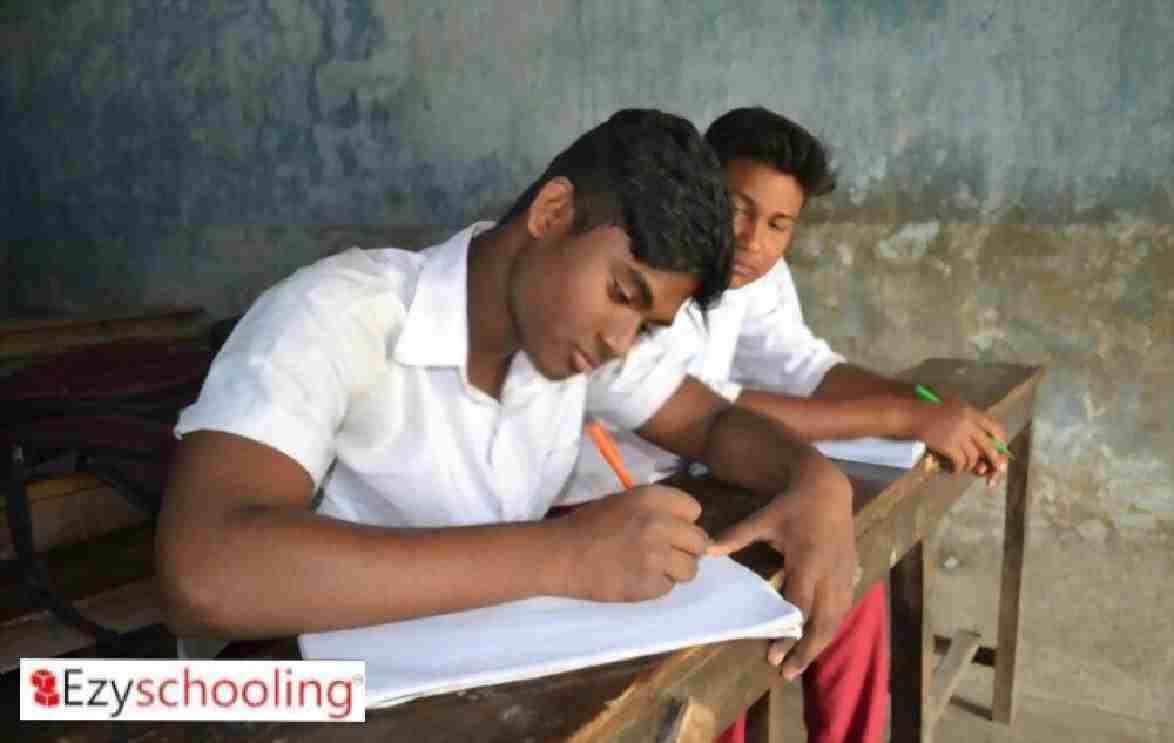 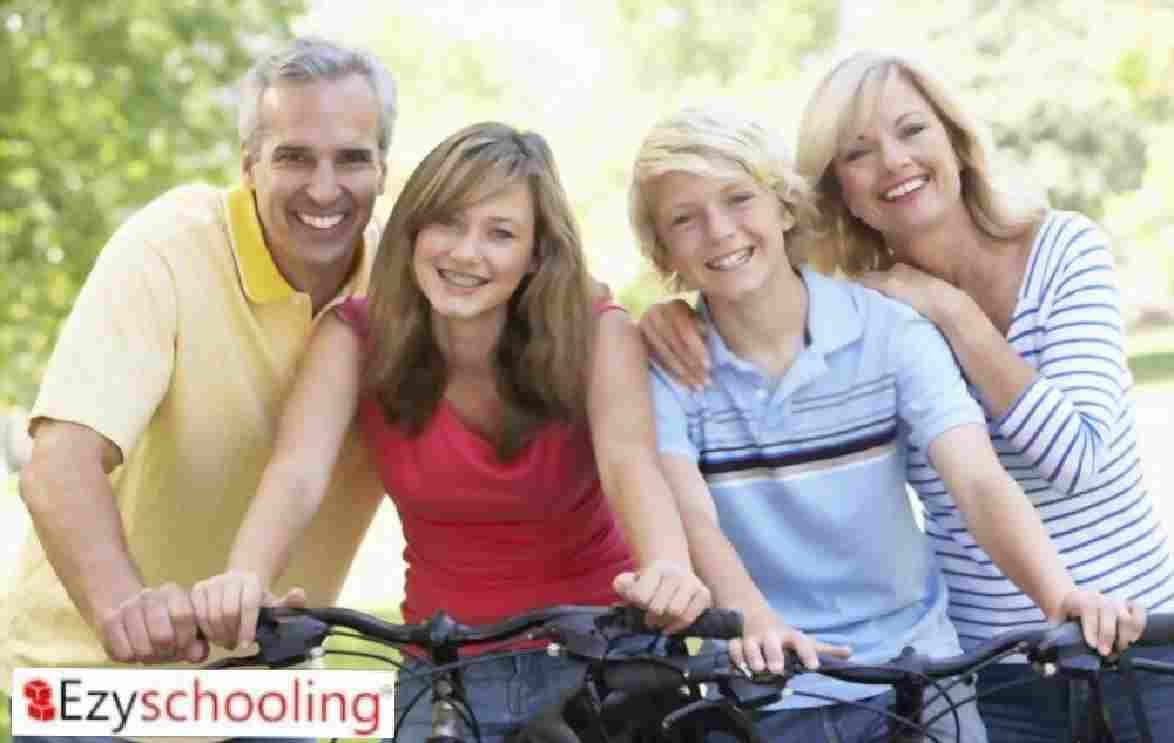 Strengthen your Bond with your Teen