6-8
Riya Sree Kaishyap
a year ago 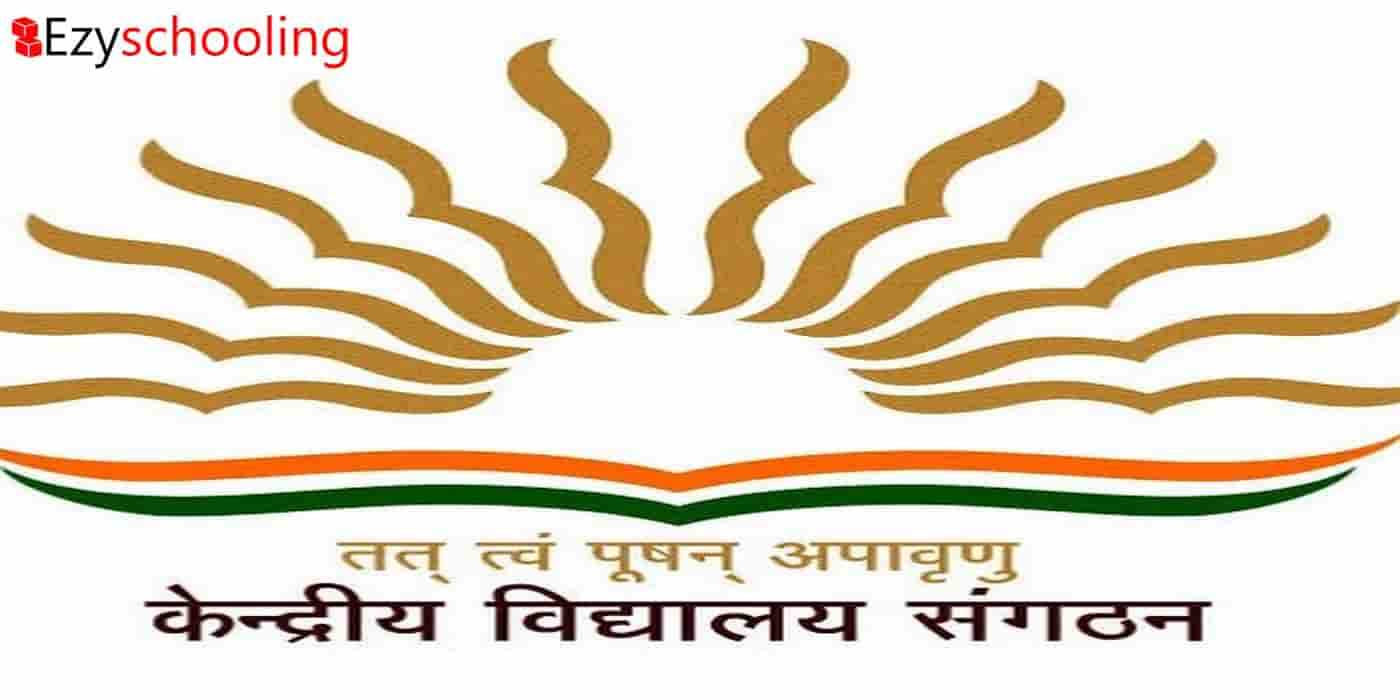 Before the outbreak of COVID-19, this time of the year generally marked the starting of a new academic year. Young kids would go to schools for the first time, making new friends, and the older ones would get promoted to higher classes and sometimes also meet new friends. All of this is happening this year too, but only from our homes.

As schools gradually opened up for admissions in different parts of the country, parents had been flooded with queries regarding the school that they would choose for their young ones. As of now, many states have completed the online school admissions procedure of nursery schools, as Delhi did by the end of March. But Kendriya Vidyalayas are yet to release their list of admitted students seeking to get admitted in classes I to XII.

Have you read? How To Apply For School Admissions Through Ezyschooling.com

A brief introduction of KV Schools

We are all familiar with the Kendriya Vidyalayas around us. But do we have all the basic information about the largest chain of schools in India?

The first Kendriya Vidyalaya was established back in 1963. This chain of schools was then known as Central Schools as it was an effort of the Human Resource Development and the Education Ministry to make access to the right education easier for the kids that needed it.

As of now, India has 1247 different KV Schools situated across the country and 3 abroad.

The KV School admissions have been delayed a little this year due to the impending horrors of the pandemic. The admission process finally started on April 1 and the admission forms were released on the KV official site. The registration for online admissions to KV Schools closed on April 19, upon which the list of selected students was to be released by the schools. But as per the latest updates, the KV Schools administration has pushed it to a later date. And as of now, there has been no information as to when the list of selected candidates will be revealed.

Hence, as parents await this decision, here are some of your queries related to KV School admissions, duly answered.

What is the starting class in Kendriya Vidyalayas?

Is the process of seeking admission the same for all the classes?

Is admission to KV Schools reserved for just the children of central government employees?

No, KV School admissions aren’t reserved for only the children of central government employees. Even private employees and self-employed people can apply for their kid’s admission to a Kendriya Vidyalaya.

Do KV Schools follow a prioritized system while admitting students?

As mentioned above, there is no limitation for filling the admission form of a Kendriya Vidyalaya. However, in case of limitation of seats, the KV School management admits students on a priority basis.

What are the minimum and maximum age limits to seek admission in grade I?

What is the process of applying to Grade II to X?

For admission into Grade II to X, there are no entrance exams or anything of that sort. You just need to fill the admission forms. However, as the number of students seeking admission is usually greater than the number of seats available, admissions often take place following the priority basis.

What is the process of applying for admission to Grade XI?

Admissions to Grade XI, and into the three different streams, take place per the marks scored by the students in Grade X.

When can students apply for admission into Grade XI?

Grade X exam results are yet to be declared. The registrations for admission into Grade XI will be open until after a week of the declaration of the Grade X results.

Feel free to contact us at Ezyschooling if some of your queries are yet unanswered.

This article has been reviewed by our panel. The points, views and suggestions put forth in this article have been expressed keeping the best interests of fellow parents in mind. We hope you found the article beneficial.
TAGS
• nursery admission
• admissions
• school admissions
• Kendriya Vidyalaya
Related Articles

Do You Recognize the Advantages of Finland School Education? 90 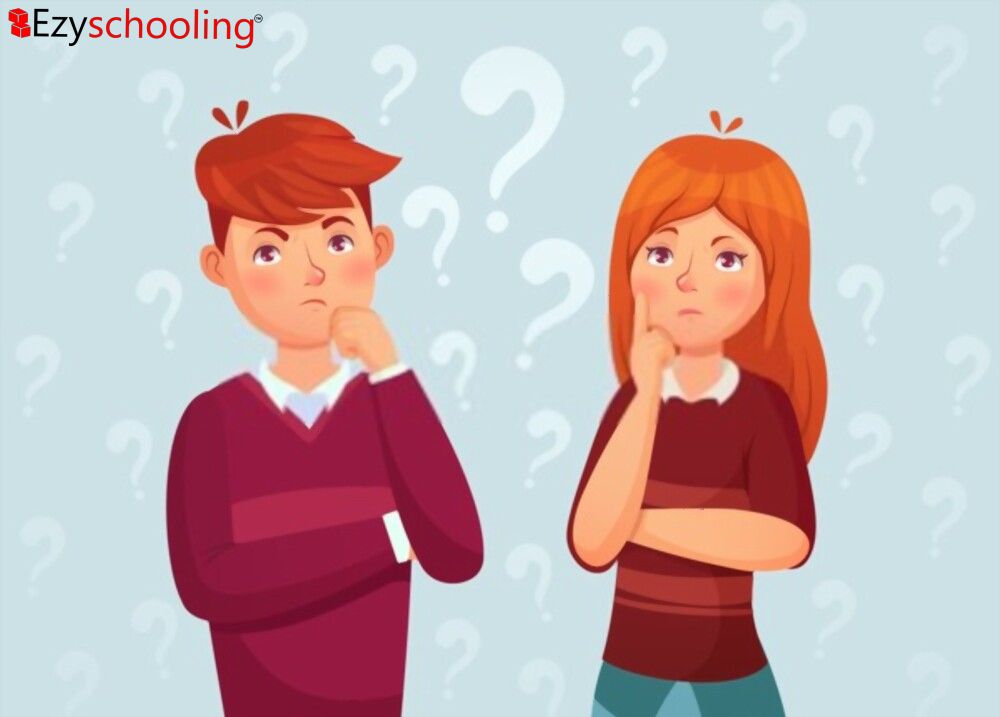 Changes to Deal With after Admission to Class 11 141

EWS Admissions: All you Need to Know 3409
The community is here to help you with specific parenting problems.