How can parents apply for the 30-day relaxation on the age limit?

Riya Sree Kaishyap
a month ago 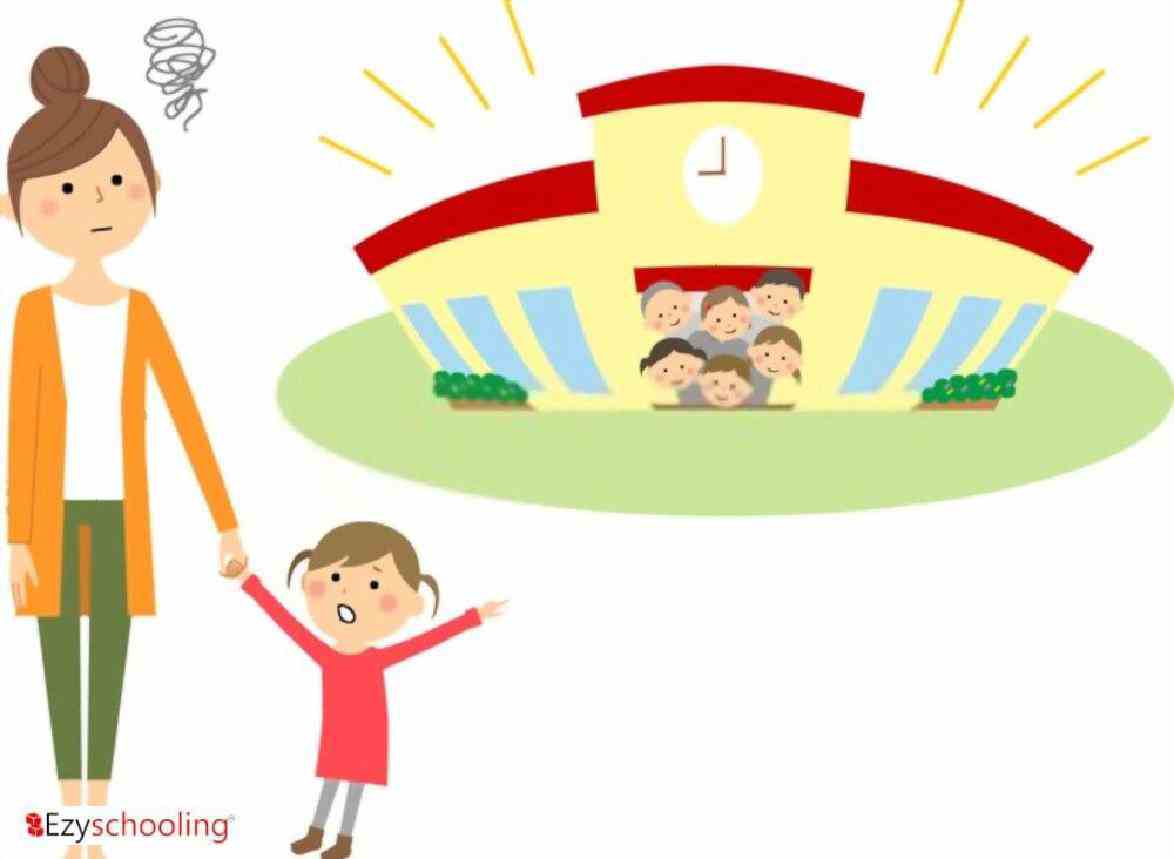 The pandemic had really brought in a lot of changes in our normal functioning lives. The educational sector was amongst the hardest hit by the pandemic. Schools and colleges were shut down all around the country, reopening only after nearly a year. Classes and exams had shifted only, but there were no speculations regarding new admissions into schools.

After a lot of speculations and confusions, the Chief Minister of Delhi, Arvind Kejriwal finally announced towards the beginning of February that nursery admissions for the session 2021-22 would begin soon. 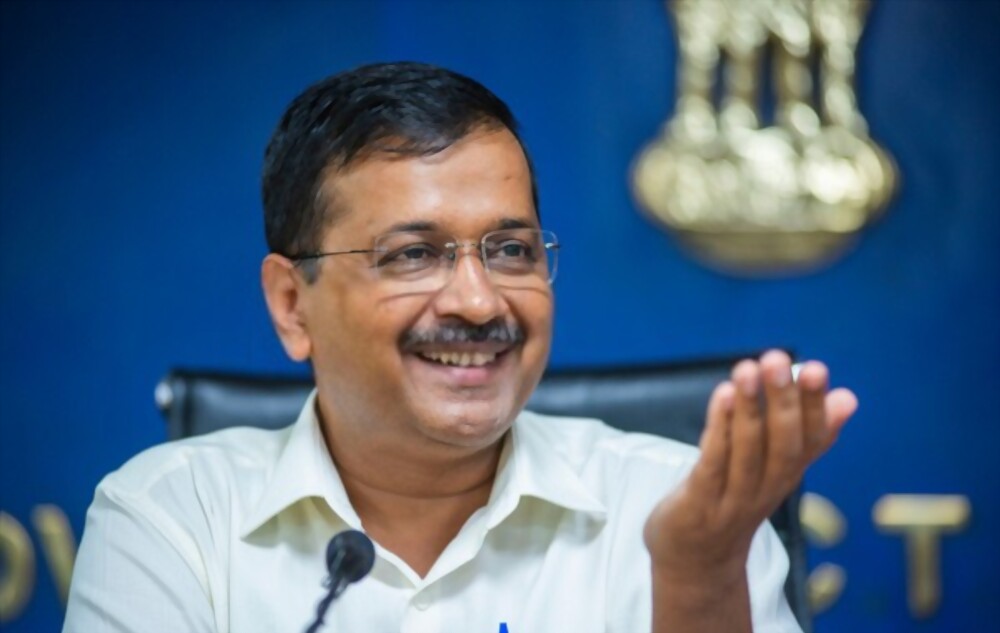 A few days later, the Directorate of Education revealed that the online submissions of forms for the Nursery Admissions in Delhi would begin on February 18th. The process of applying online for the Delhi Nursery admissions came to a closure on March 4th. Now, parents eagerly await the release of the 1st and 2nd list of admitted students that will be done on March 20th and March 25th, respectively. This will be followed by the completion of the admission procedure on March 31 and classes will then start on April 1.

This article has been reviewed by our panel. The points, views and suggestions put forth in this article have been expressed keeping the best interests of fellow parents in mind. We hope you found the article beneficial.
TAGS
• Delhi Nursery Admissions
• Age Relaxation
• Nursery Admissions 2021-22
Related Articles 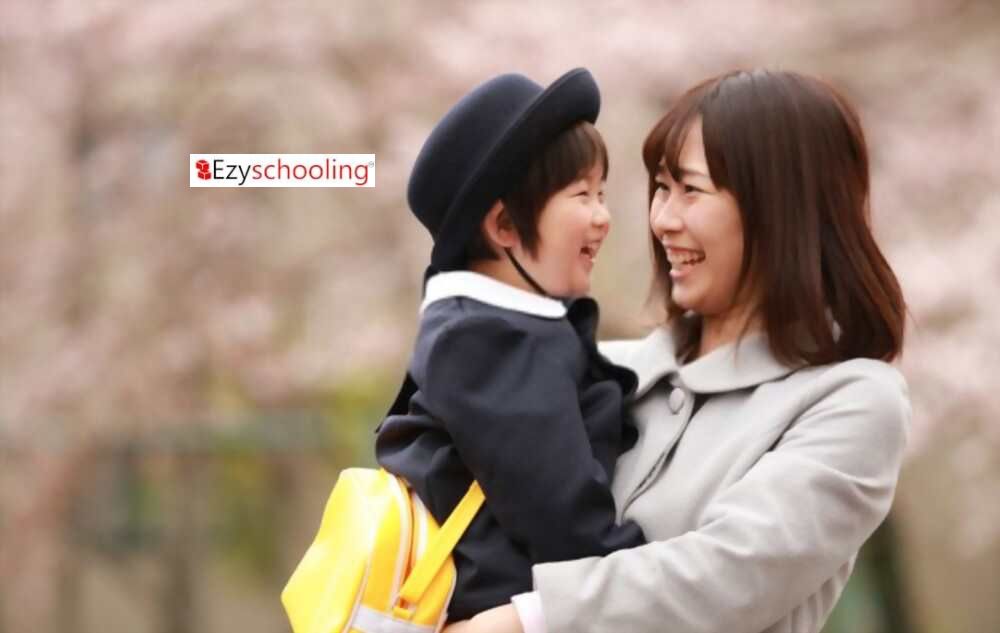 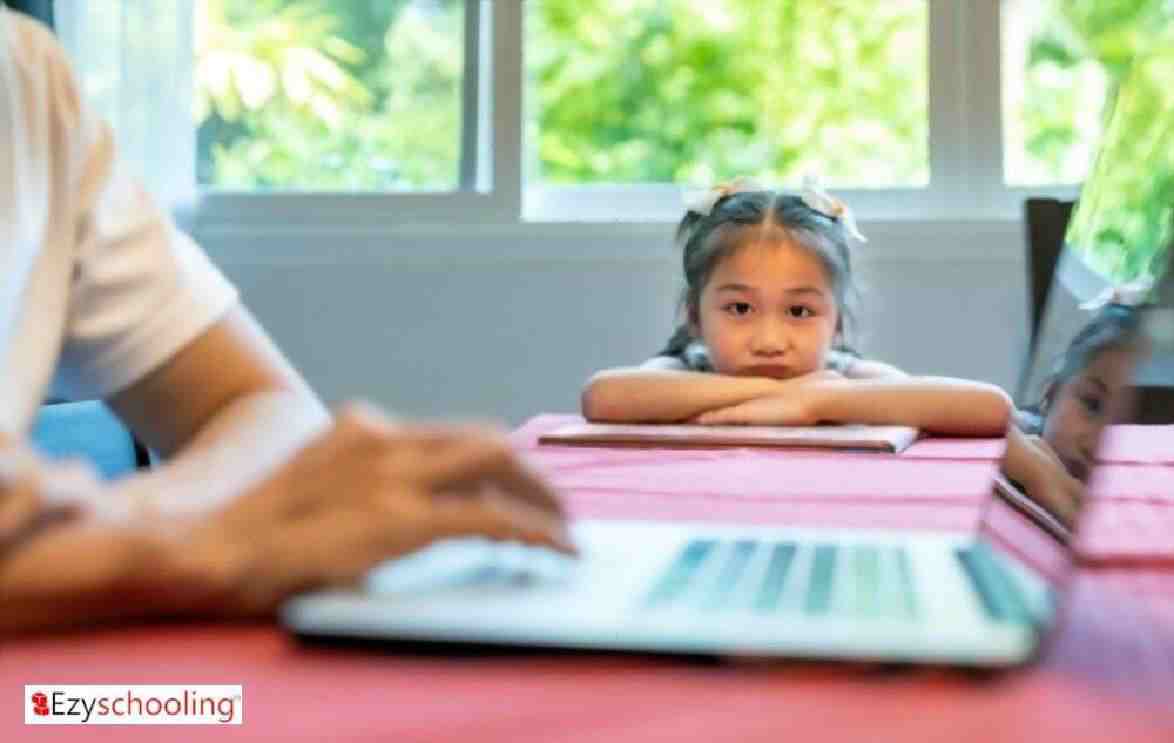 What to do if your child’s name does not appear in the first list? 45