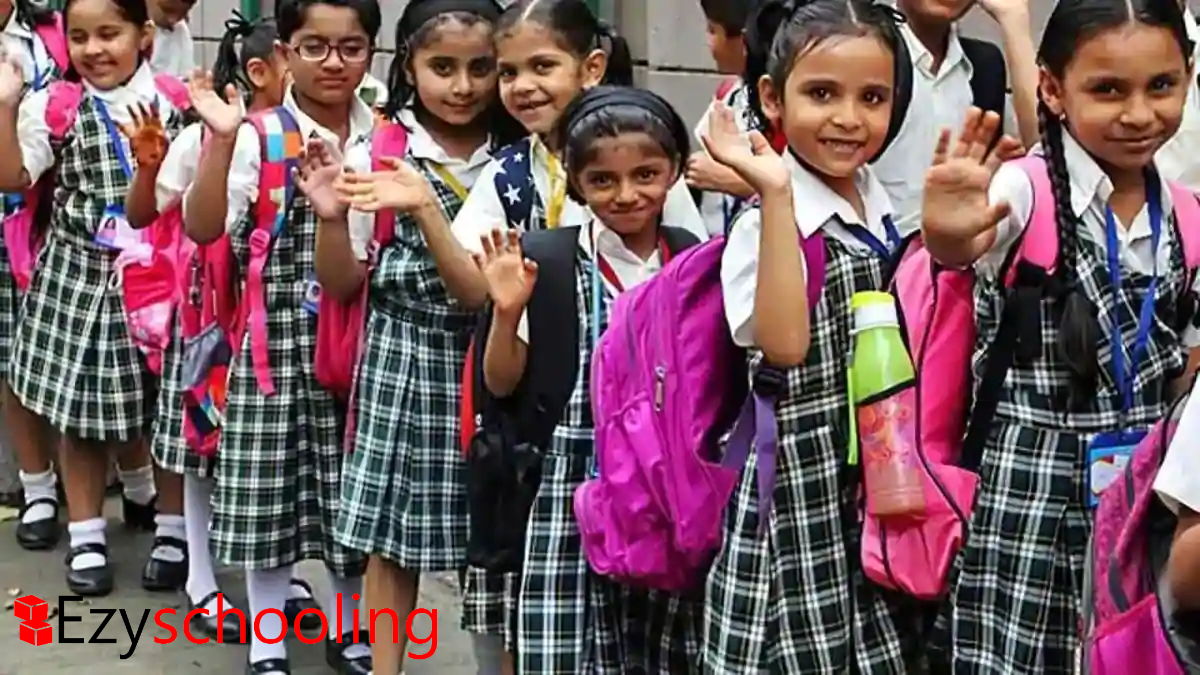 The State Education Department on Wednesday declared summer vacations for both the private schools and government schools from July 1 to July 26. However, it was informed that the e-learning and online classes will continue as usual which has led to disappointment amongst the teachers about the ambiguity of the decision.

The state government usually declares vacations in May-June every year. Government schools have been holding online classes since the first week of April due to the Covid pandemic. The state launched an e-learning campaign ‘Ghar se Padhao’ formally on April 14. Private school followed their own trajectory with some of them starting online classes in March itself.

Teachers said the declaration of vacations was perfunctory at best and they had only been given a reprieve from physical visits to schools and not a break, as was being claimed. School heads and teachers have been asked to monitor online classes from home and submit a report as before.

Parents are unhappy with the decision. Kailash Sharma, general secretary of the Haryana Abhibhavak Ekta Manch, a parents’ body, said the summer vacation order was irrational and failed to offer any relief to students who had been taking online classes for over three months now.

Besides taking online classes, teachers have been actively involved in dispersal of mid-day meals and other requirements since the lockdown was first imposed. Students are stressed too, especially those who don’t have access to mobile phones.