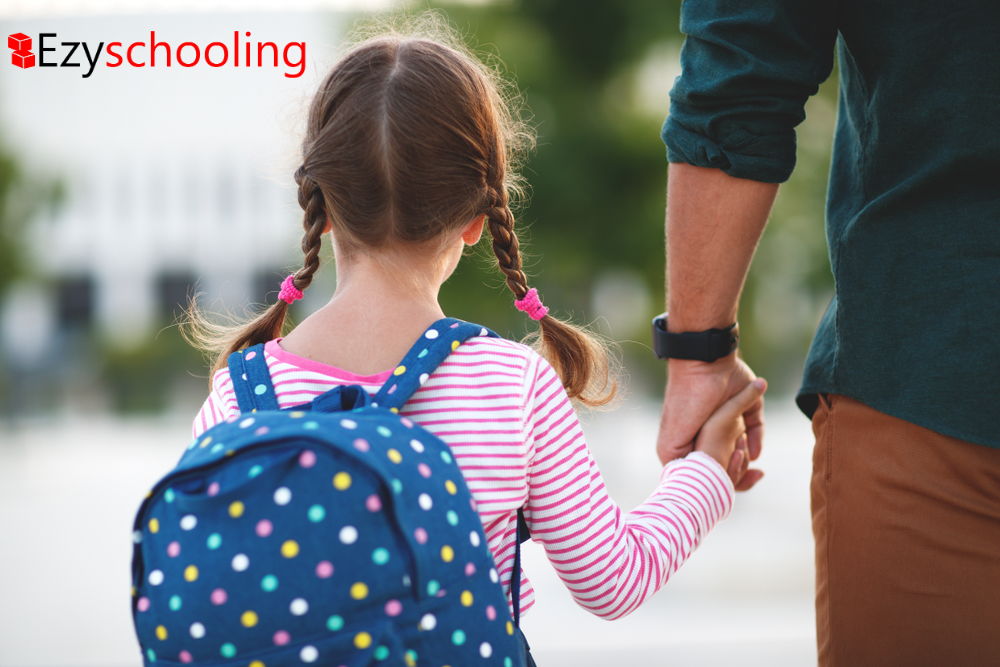 Rajasthan Government has decided to close the schools for students of Classes 1 to 9 till April 19 due to the recent spike in active COVID-19 cases. College classes will remain suspended during the period except for final-year students, but students can take their practical exams with prior permission. Nursing and medical colleges will continue to function as earlier.

Several states and Union Territories including Madhya Pradesh, Tamil Nadu, Telangana, and Puducherry have ordered the closure of educational institutions and schools. By February 2021, classes in most states and Union Territories had resumed offline classes after being shut for more than eight months. While several states had resumed teaching for Classes 10 and 12, the board exam students, and senior classes, several others have resumed classes for children in primary school.

From April 5 to April 19 The Rajasthan Government has also imposed a night curfew and ordered the closure of multiplexes and gymnasiums. The government also restricted the number of people at social gatherings to a maximum of 100, according to the guidelines issued by Principal Secretary (Home) Abhay Kumar.

The Rajasthan Government also has advised people not to undertake inter-state travel. In to ensure the wearing of face masks, social distance, and standard operating procedure a special drive will be carried and to increase the vaccination numbers, special efforts will be made.

Also read: Educational Programs for Classes 1 to 8 to be broadcasted in Madhya Pradesh 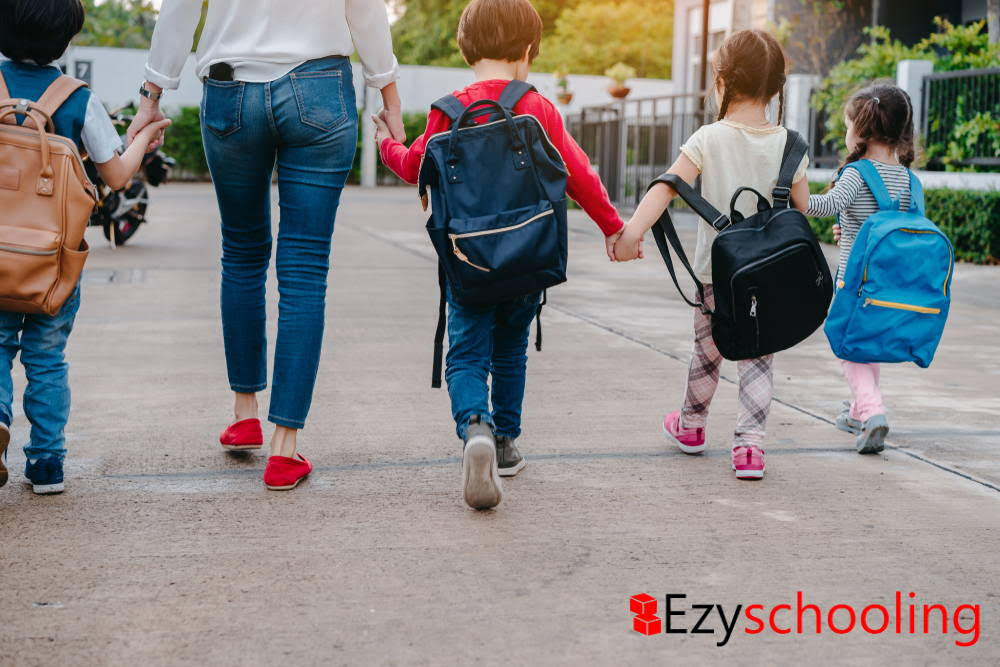 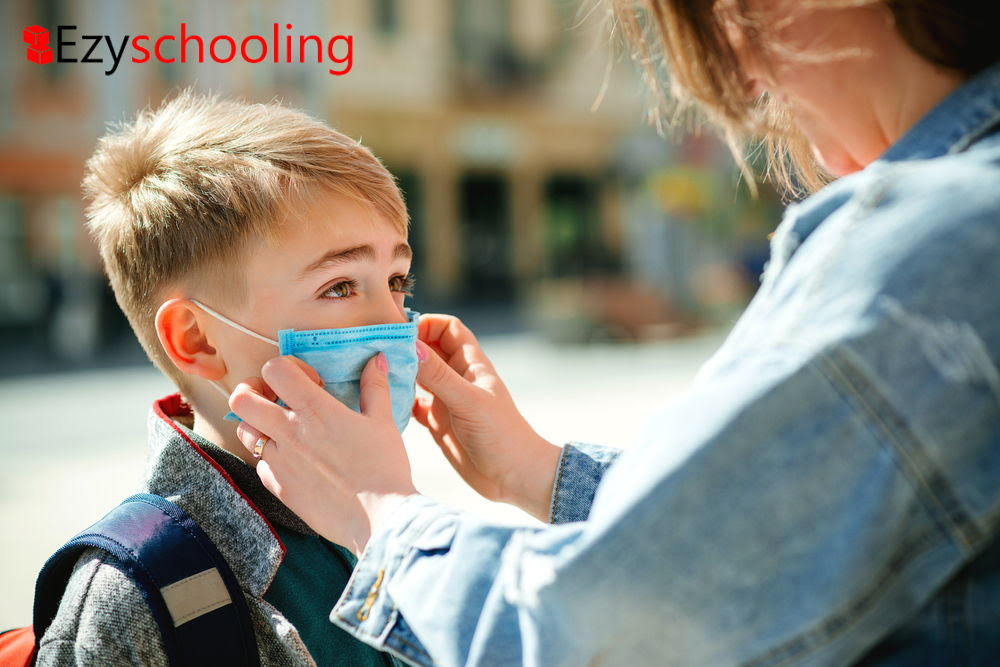 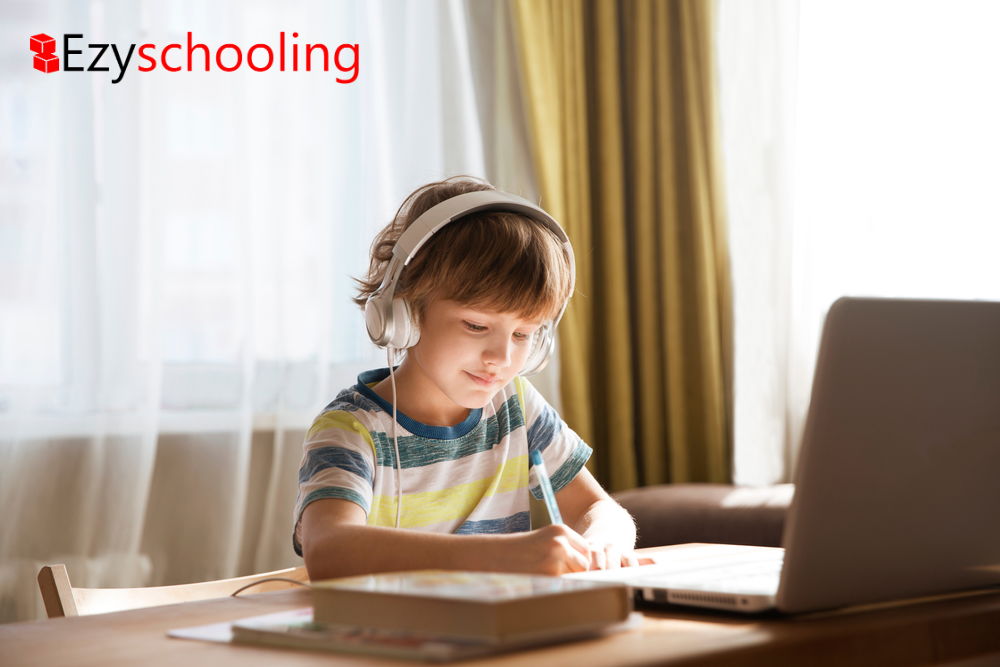 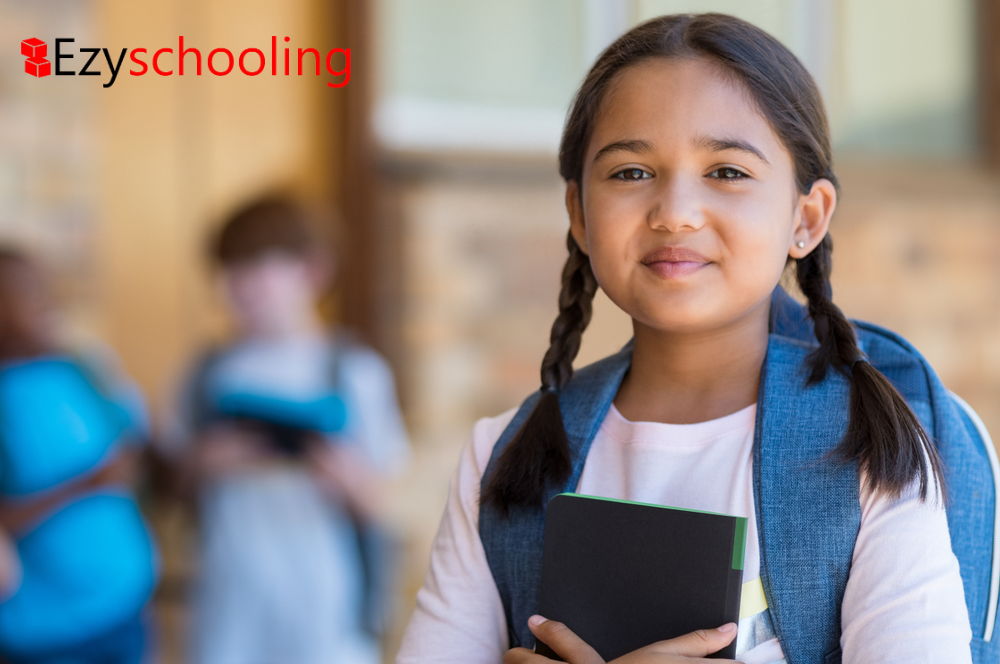 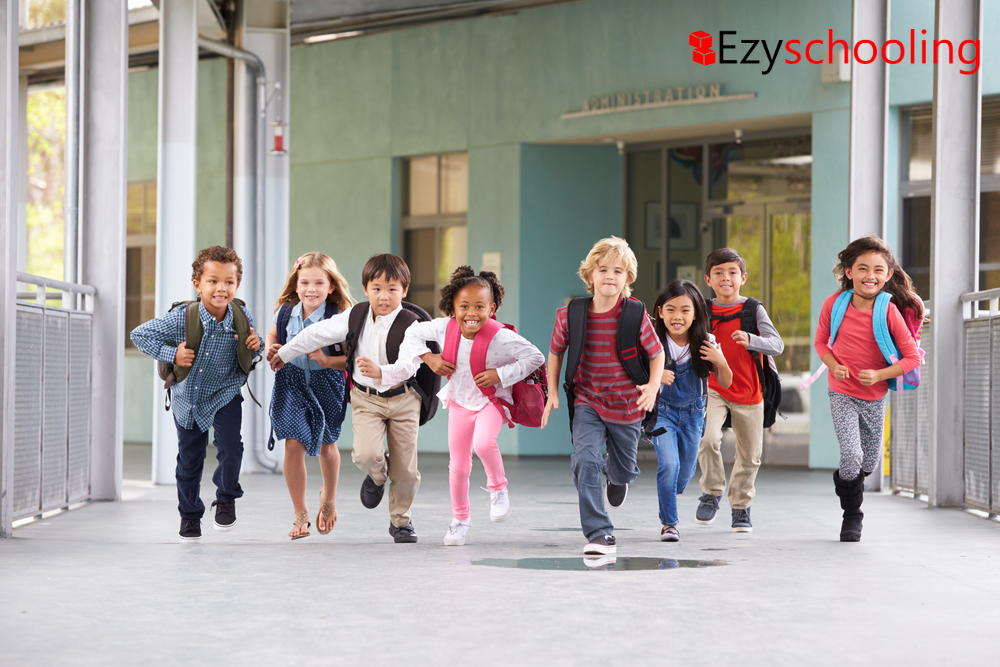