Reintroduction of lessons on Bhagat Singh, Narayana Guru and Periyar confirmed : Final copy of textbooks for Karnataka class 10 out 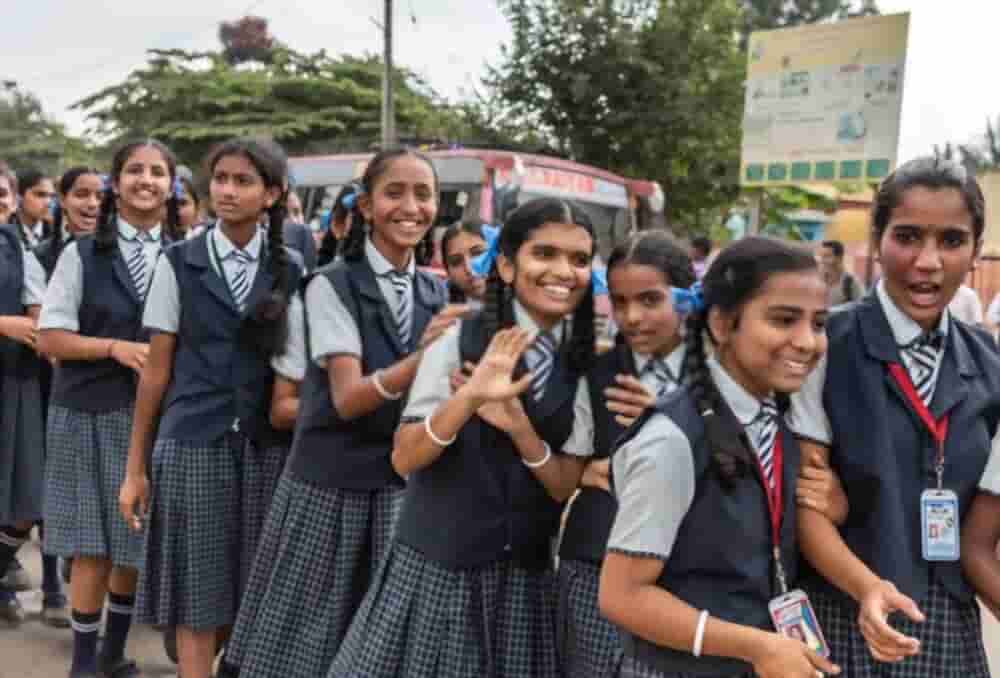 Addressing the speculations and criticism minister BC Nagesh said, “The pdfs of the textbooks that went viral are unverified and the hard copy is the final one. Congress and other opposition parties jumped the gun without reading the reviewed content properly. The changes were made to only certain portions of Kannada and History textbooks where the previous committee headed by Barguru Ramchandrappa had got certain facts wrong. Moreover, the lesson on Narayana Guru is now transferred from history to the Kannada textbook because students were overburdened with a lot of history lessons.”

While talking about the additions and omissions made by the textbook committee minister Nagesh also talked about how the congress government were doing vote bank politics by shortening the contributions of the Mysore Maharajas to a few lines from five pages and increasing the lesson about Tipu Sultan from one page to six pages. He also said that,”It is clear that Tipu Sultan's lessons were a vote bank for Congress. However, the new committee has introduced the contribution of Mysore maharajas (Wadiyar dynasty) in their fight against the British”

The inclusion of lessons on Bhagat Singh, Narayana Guru and Periyar was considered to be a victory of the people’s movement since the widespread protests led to the reintroduction of these lessons.