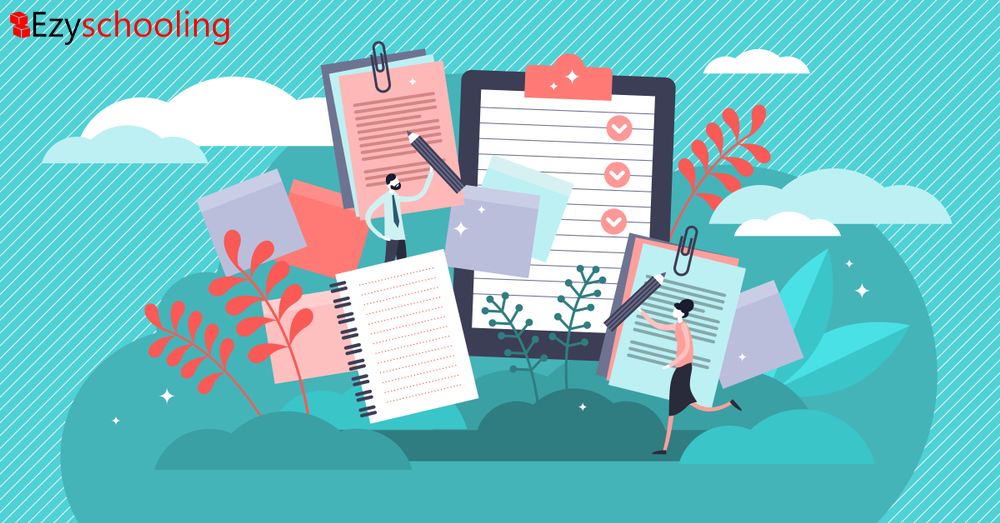 A poem in Class 1 Hindi textbook -- ‘Aam ki tokri’ -- published by the National Council for Educational Research and Training (NCERT) has been criticized on social media for using inappropriate language. Several users have shared the screenshot of the poem on Twitter and questioned the NCERT for including it in the syllabus.

In its official reply, the NCERT has said that the poem was included according to the National Curriculum Framework (NCF), 2005, with an objective to expose children to the vocabulary of local languages. It also added that the NCF is now being revised according to the new National Education Policy (NEP) 2020.

“With reference to the inclusion of poems in NCERT textbooks: It is to state that, in consonance with NCF-2005 perspective and with an objective to provide children an exposure to the vocabulary of local languages, these poems were included at that time,” the NCERT tweeted.

“In the light of NEP-2020, the process of new NCF has already been initiated. New textbooks will be developed based on the principles of NEP and recommendations of new NCF thereafter,” it added.

The poem was first shared on Thursday by Awanish Sharan, a 2009 batch Chhattisgarh cadre IAS officer. He called the literature low quality, questioned the credibility of the poet, and asked authorities to remove it from the syllabus.

Others started sharing the tweet and questioning the NCERT for including it in the syllabus. “This is giving rise to child labor,” said one user. 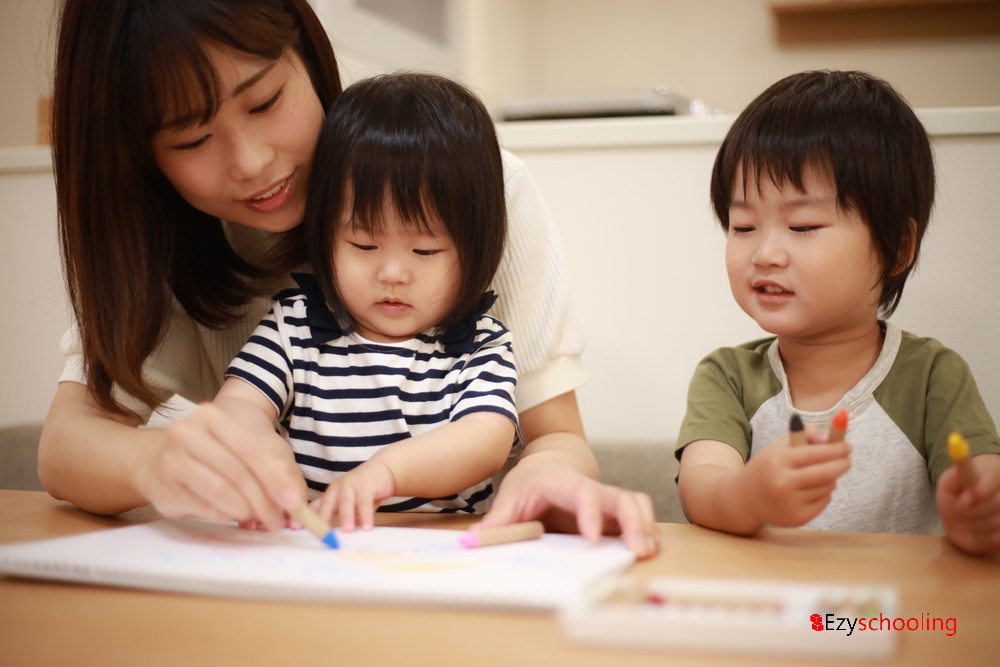 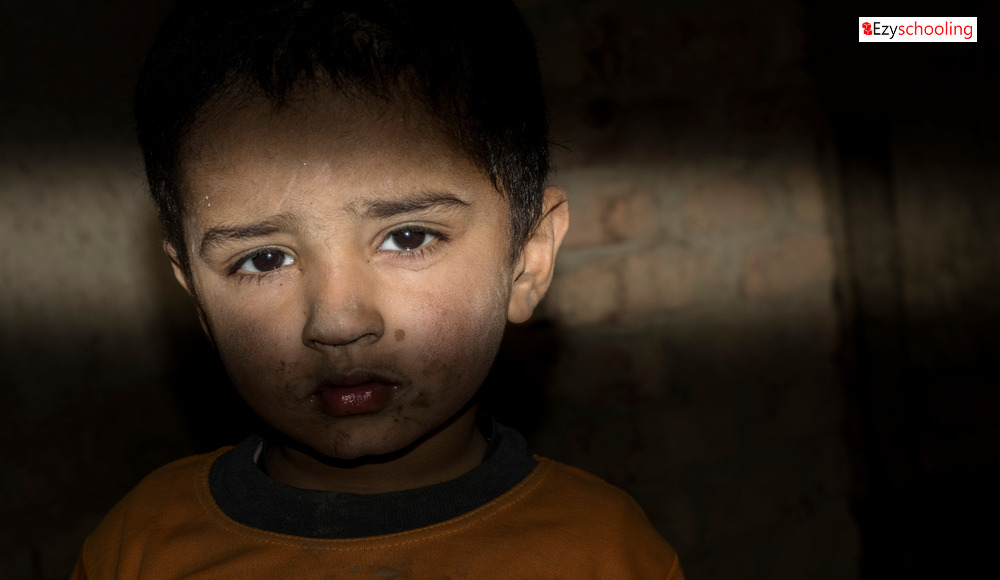 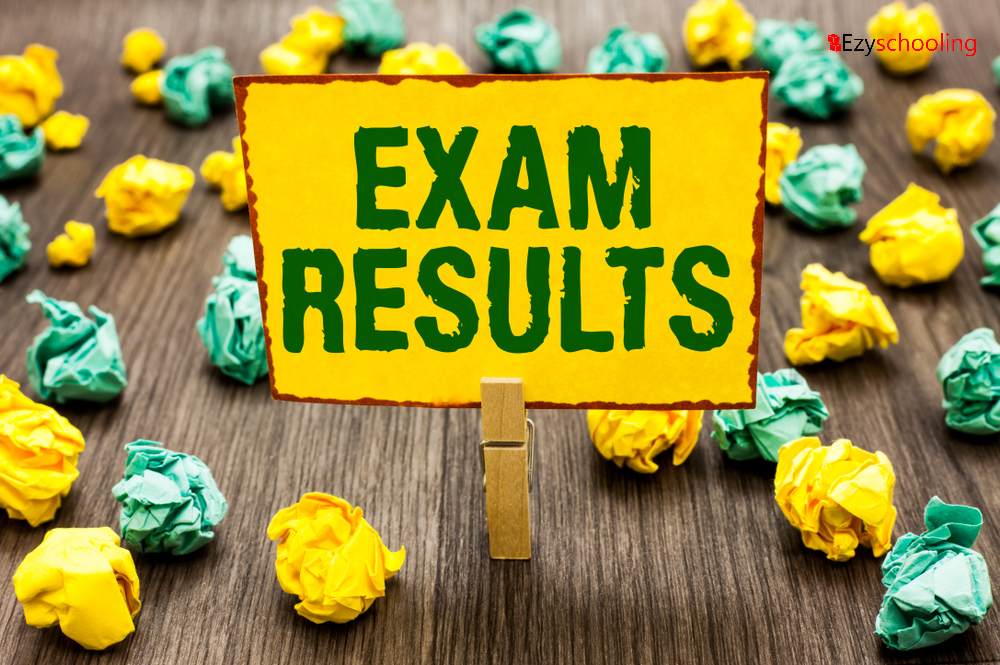 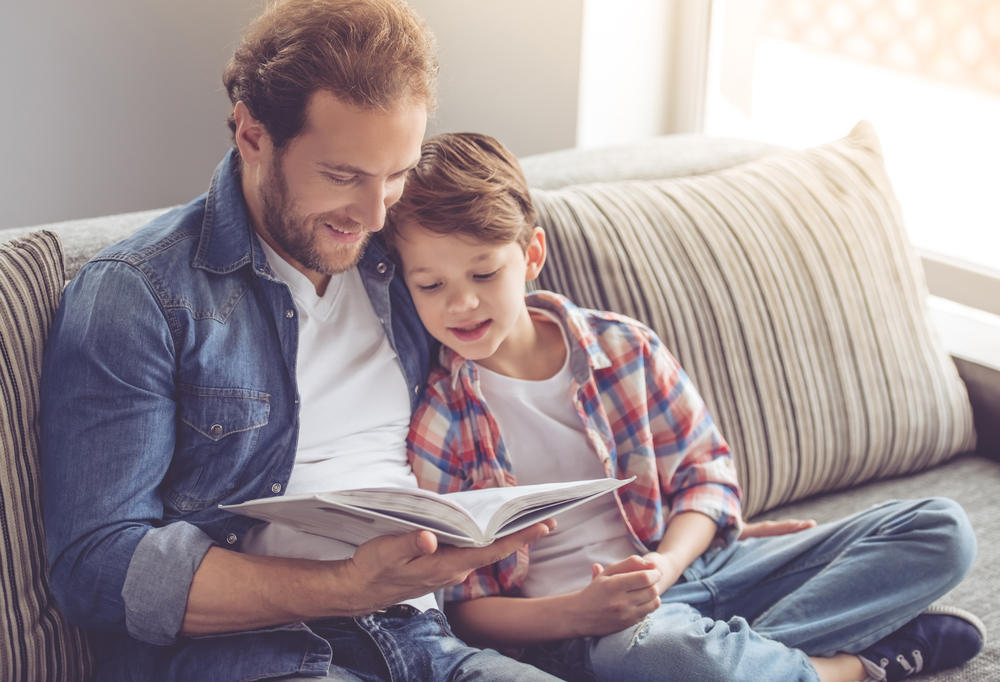 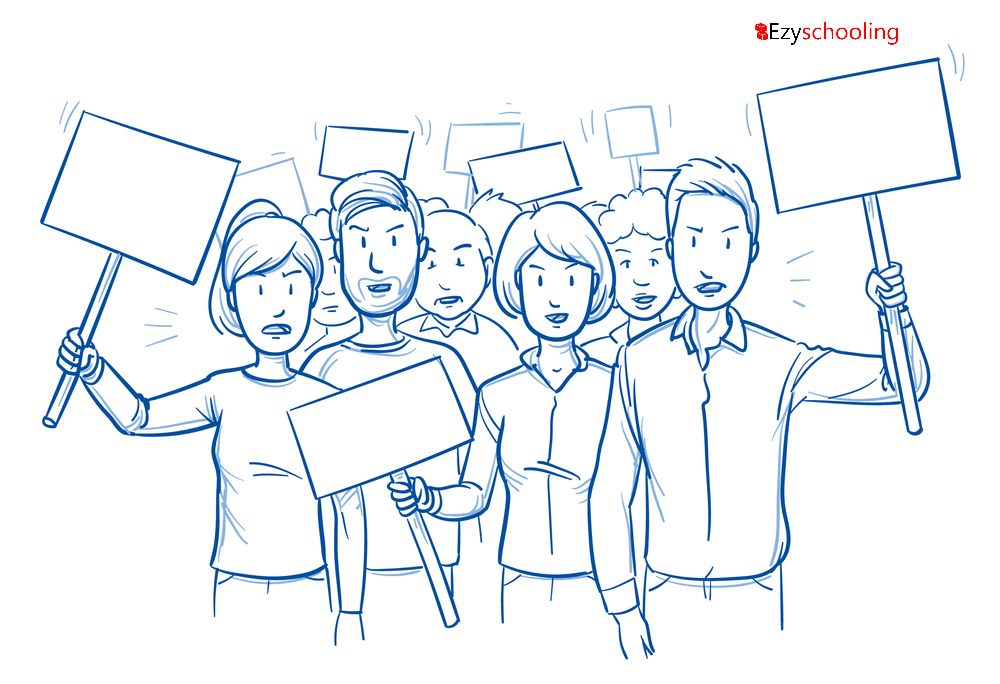 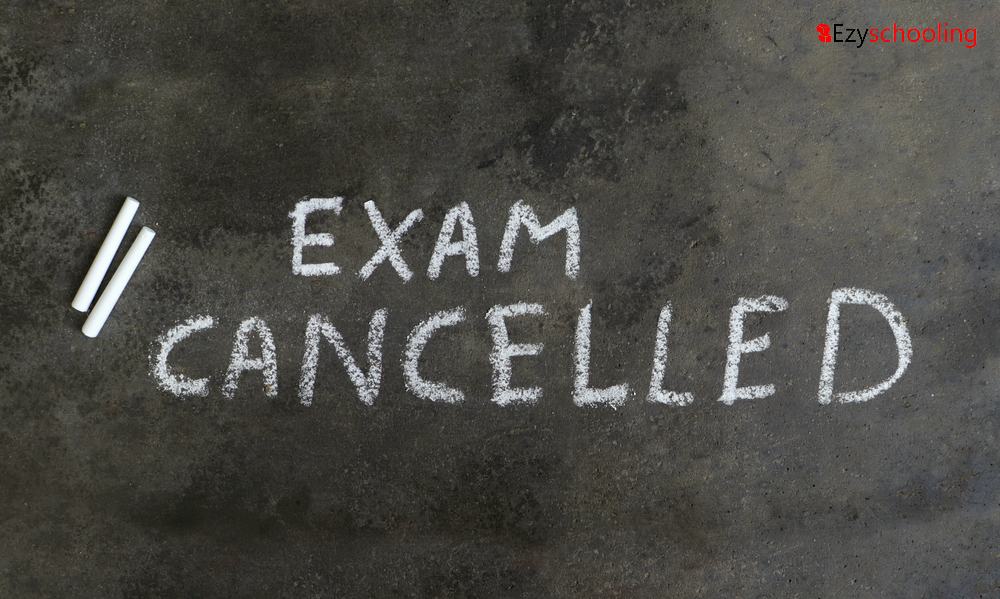