Is Your Child Getting Bullied? Here’s How To Make A Difference

Krithika Nityanand
a year ago 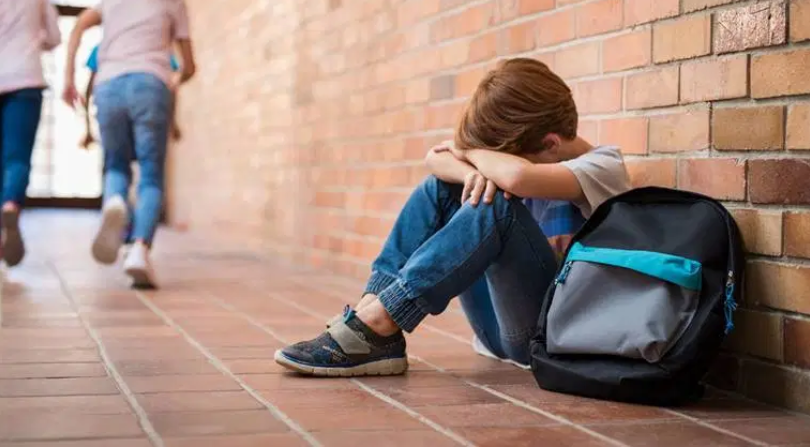 Bullying among children is a global issue, and India is home to the largest number of children in the world. A new report by UNESCO shows one in three children globally experiences bullying at school and a similar proportion is affected by physical violence. The problem is it can happen to anyone, and with it being so widespread it is also among the top of parents’ fears.

According to a release, SEEDS (Sustainable Environment and Ecological Development Society) in 2017 partnered with Honeywell India to launch the Honeywell Safe Schools program that takes a comprehensive approach to school safety. The baseline survey to understand school safety and disaster-preparedness in Delhi found that 20 per cent of parents surveyed fear eve-teasing and 19 per cent fear to bully as the greatest risk for their child.

With children’s increasing access to the internet, a 2018 Comparitech study has also shown that Indian children are the most cyber-bullied in the world. The number of Indian parents complaining against cyberbullying, the report shows, has grown from 2011 to 2018. With the growing penetration of social media, applications like Facebook and WhatsApp have become prevalent among the new generation. Thus, students reporting that they have been witness to name shaming or teasing on such platforms is increasing as well.

To limit the impact of bullying on children, parents and other close adults have a huge role to play. Here are some ways you can assist your child.

Look Out for Change in Behaviour

Identify any change in behaviour of children – loss of appetite, trouble in sleeping, low interest in activities, aversion to go to school or meet classmates outside school. This is essential to identify a victim in the family.

Believe children when they tell you that they are being harassed or bullied. This may not always be physical but could be psychological, sexual or cyberbullying as well.

Be extra vigilant to these warning signs if a child falls in high-risk groups of being bullied, often those perceived as ‘different’. These include kids who are obese or have disabilities, are of a certain race or ethnicity, or those who are lesbian, gay, bisexual or transgender.

Also, be on the lookout to identify the ‘bully’. It is vital that children are taught to be inclusive and respect everyone.

Be empathetic and ensure that children who are bullied receive the support they need at the right time. Strengthen communication with children to bring up bullying in conversations, especially when children are younger. They should feel comfortable telling adults about their fears and these conversations can be a part of a broader conversation about respecting other people’s opinions and differences.

In schools, teachers and counsellors should make sure that children feel comfortable to speak up if they witness someone being bullied.

The Threat of Cyber-Bullying

To tackle cyber-bullying it is essential to have conversations on the dark side of technology with pre-teens.

Turn your child into a reader

Challenges that government must address