Delhi's own school education board on course

Tanmay Tandon
a month ago 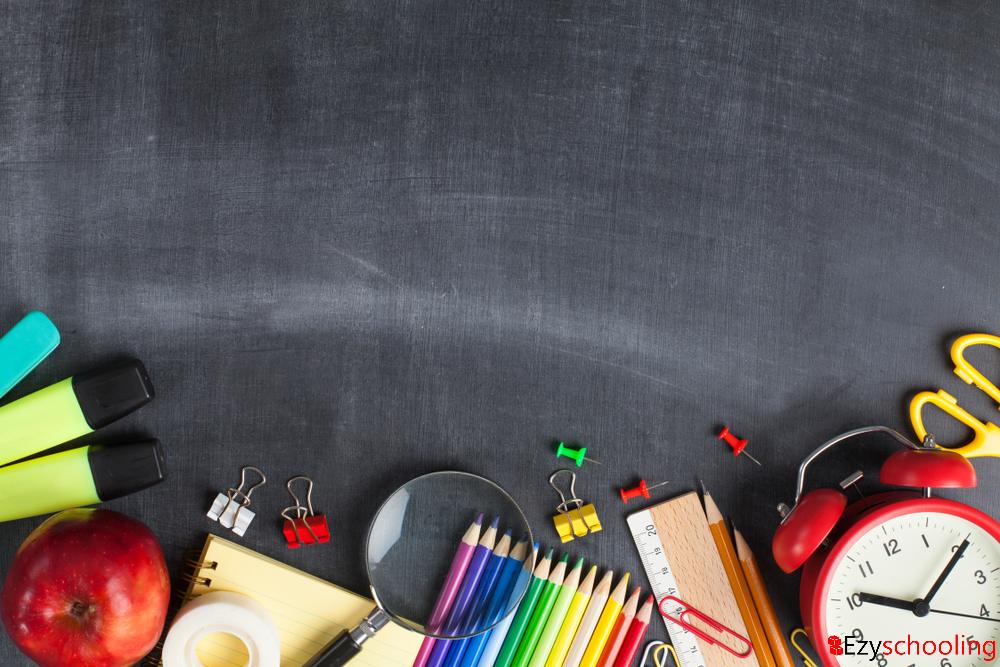 Source: The Times of India

With the national capital witnessing a declining trend in daily Covid-19 cases, the state government has initiated the process of setting up its own school education board -- the Delhi Board of School Education (DBSE). According to an official privy to the development, the process of coordination with government schools, as part of The Delhi government had earlier estimated that 25-30 government schools would be affiliated to DBSE in the first academic year of its operation, 2021-2022. However, the official could not immediately confirm how many schools had shown an interest in getting affiliated to the newly set up DBSE.

"There are various developments taking place at different stages. Coordination with government schools, hiring of staff members, teachers' training, preparation of curriculum and many other things are in process. However, all developments are at initial stages and hopefully we would be able to make any announcement in the next one or two months," said a senior Delhi government official.

On when the board would be fully functional, the official said: "The actual functioning of Delhi Board of School Education will start once schools reopen in the city."

Also read: PCMC declares 6 schools illegal, orders them to be shut down