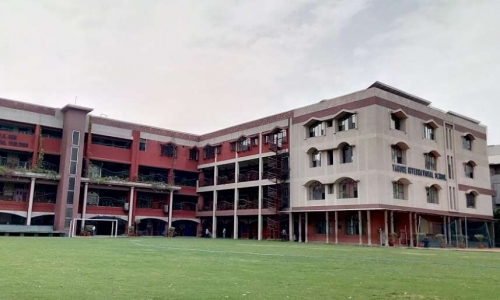 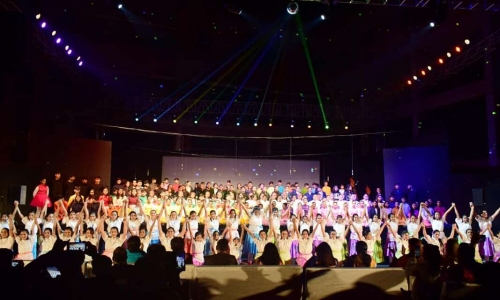 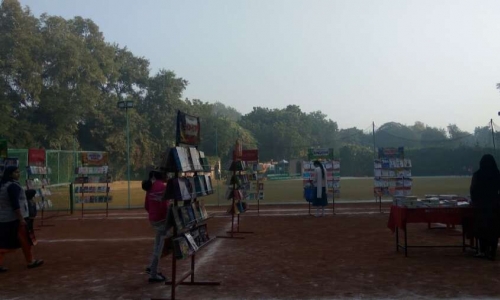 In 1964, a young visionary, sufficiently infused with the fervor of nationalism, left a profitable career and entered the field of education to establish "the Educational Tagore". Founded by Dr. (ms.) Hari Sen and Mr Jitender Sen, the company adopted three objectives: academic excellence, the spirit of innovation and zeal to impart precious education. Tagore schools have left indelible traces in the sands of time. The journey started with a small school in Lajpat Nagar in 1964, which later got a larger campus east of Kailash. Driven by his success, the company has decided to establish another school in Vasant Vihar. Nowadays, Tagore International Schools are recognized for their disciplined but nutritional environment in which students drink noble values, strive to cultivate a vision of social concerns.

All the data provided is to the best of our knowledge and it can change according to school policies.