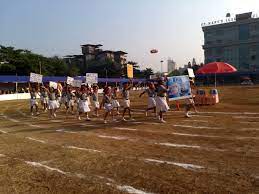 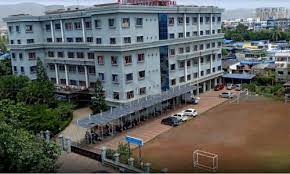 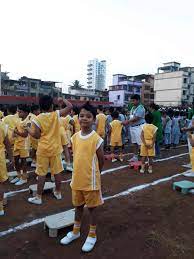 The St. Mary’s School I.C.S.E was founded in 1864 by members of the Society of Jesus (Jesuits), a Roman Catholic religious order founded by Ignatius of Loyola in 1540, adjacent to St. Anne’s Church, which was established 4 years before. The school began as a Catholic school of education and a military orphanage. Later, her gates were opened to the Catholic populace in general which meant the school had to expand. This lead to the construction of the building that now houses the senior school whose foundation stone was laid down by Lord Linlithgow, the former Viceroy of India from 1936 to 1943. On 7 December 2013, India Post a stamp to commemorate the school’s 150th anniversary. It used to confer the degree/diploma of a Cambridge University O level of education, and now confers the ICSE (Indian Certificate of Secondary Education) diploma. The school has four Gothic-style buildings and is divided into Senior School (Grades 5 and above) and Junior School (Grades 4 and below). It is rated as one of the top schools of the country. Students are encouraged in the arts and many amongst the school’s alumni have flourished in theatre, music and Bollywood.