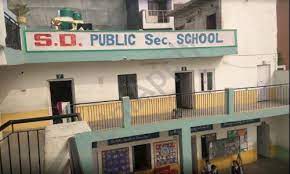 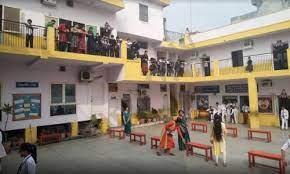 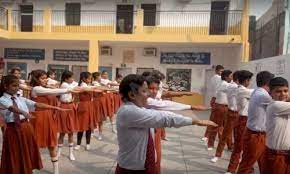 S.D Public Secondary School, Bhajanpura was born on July 1982 with just 75 students since then it has been nourished & nurtured under the able hands of our founder Mr. B.P Singh whose diligent efforts have borne fruit. The little sapling has become a plant and ready to turn into a huge banyan tree. The school got its recognition from the Delhi Administration up to middle level and in the year 1993 was affiliated to C.B.S.E Preet Vihar Delhi up to Secondary Level.At present S. D. Public secondary School is blooming & flourishing with more than thousand students who are receiving holistic education by well qualified and trained experienced and learned teachers. The school has three wings viz. S.D. Model for pre-primary classes Middle (Class I to Class V) & Secondary (Class VI to Class X) each wing has its own set of targets and responsibilities which each one aims at achieving religiously to unfurl the hidden talent of each child which in turn helps them to become a successful & confident and a responsible citizen of the country.