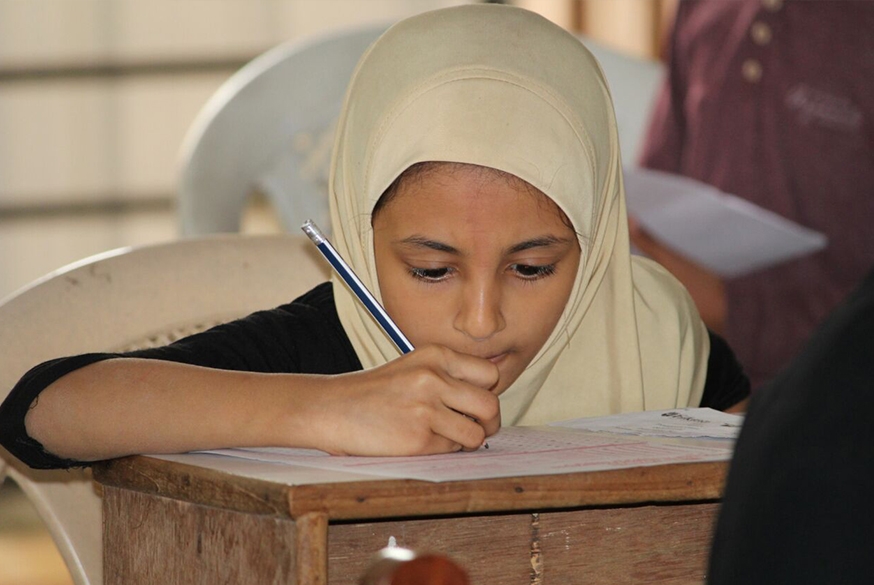 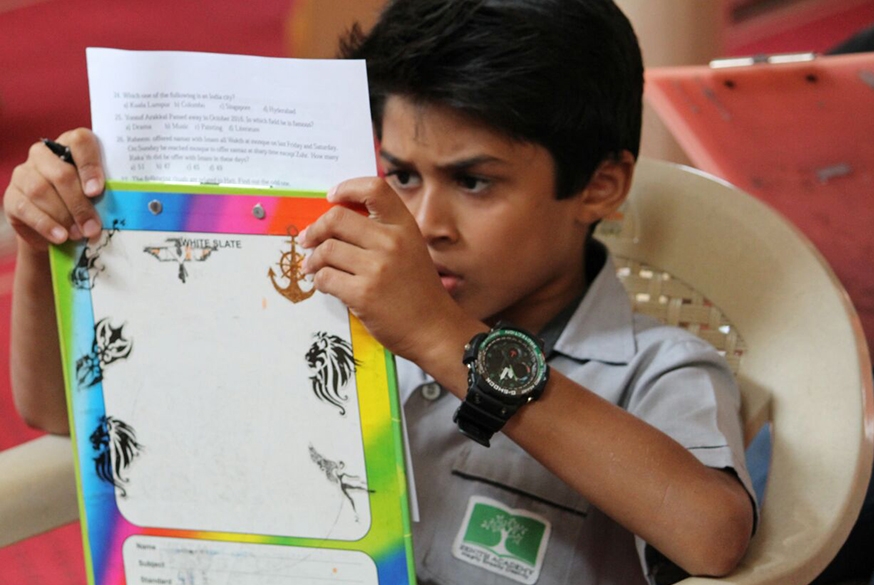 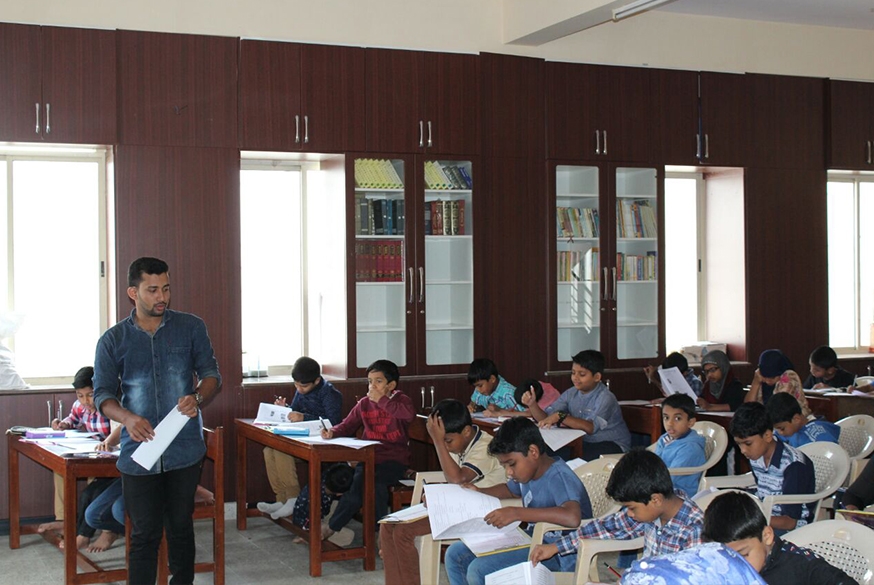 Hira Moral School (HMS), run by the HIRA foundation trust in Bengaluru, was established in the 1990s named as Al-Madrassathul Islamiyya with the objective of providing sound moral education for the upcoming generation. HMS has a student strength of nearly 600 – ranging from Class I to VII – and has its nodal centres located all over Bengaluru city. In addition to providing regular religious (Deeni) curriculum for its students, HMS has served the Muslims of Bengaluru in other capacities, too, and for over a decade now. These services include promotion of Malayalam language among its students, and the moral, ethical, development not only of parents who have their children studying with the HMS, but also of the general Keralite Muslim community in Bengaluru. 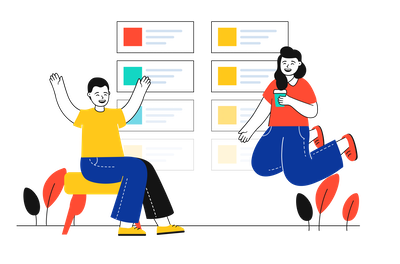 No, Hira Moral School provides transportation facility for the students.