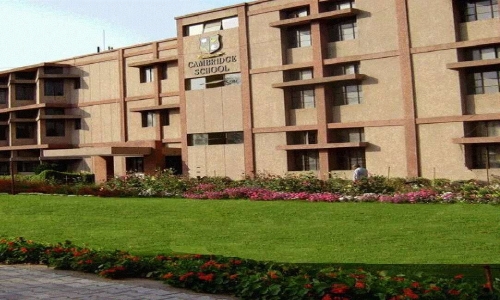 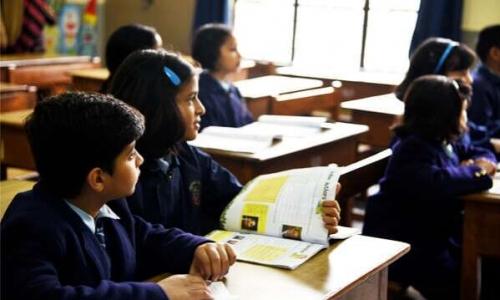 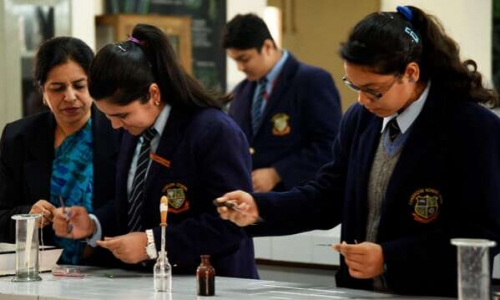 The Cambridge School was established on April 7, 1931 in a small apartment on Kutub Road, Delhi. He soon moved to 21 Daryaganj and as he got older he moved to 2 Daryaganj. By the 1840s, it had become one of the most important schools in the city. In 1950, a boarding school called Shishu Niketan was established in Mussoorie and later moved to Dehra Dun under the name Raja Rammohan Roy Academy. The Cambridge School of Delhi, named after being the first school to send students to the Cambridge Advanced Examination, has its own campus in Srinivaspri. The cornerstone of the building was designed by the famous architect Cyrus Jhabvala, and the foundation stone was laid in 1961 by the Vice President of India, Dr. S. Radhakrishnan; the building was unveiled by Smt. In 1963, the then Minister of Information and Broadcasting Indira Gandhi (Indira Gandhi). Until 1964, Mr. Deb served as the dean of the college. He is widely read and knowledgeable, but he has never left the Indian coast. The school’s motto—we learn to serve—reflects its deep belief that true education reaches its zenith in the process of serving society. This goal requires character development, curiosity, and self-awareness, which are the three main goals of an enlightened school. Mr. Deb worked until he was 80. He got up at 30 to have tea for his wife and then sat down to start work. The Cambridge School occupies your entire day, your entire week, including Sunday, and your life. A strict and kind person, generations of boys, girls and teachers remember him with admiration. Cambridge School believes in providing proper nutrition to the students throughout the day through proper meals. To ensure this they also provide meal facilities for the students as well.