Left for the start of Delhi school admission

Admissions Yet To Begin 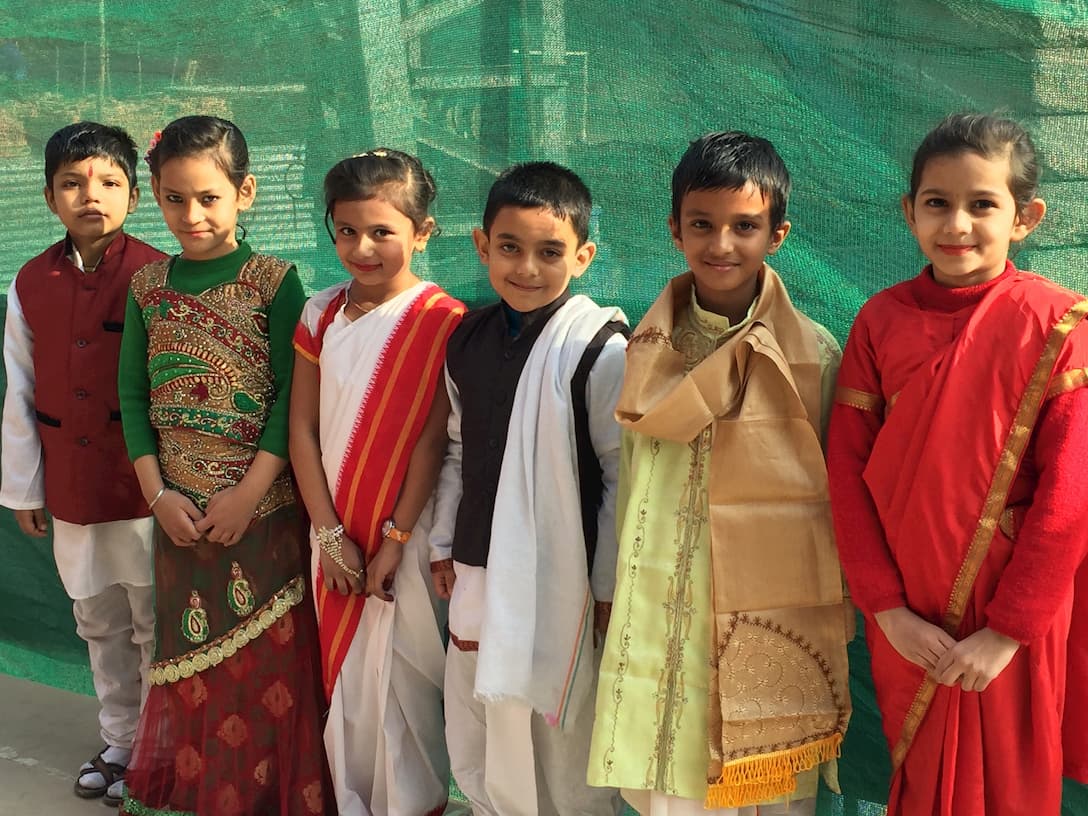 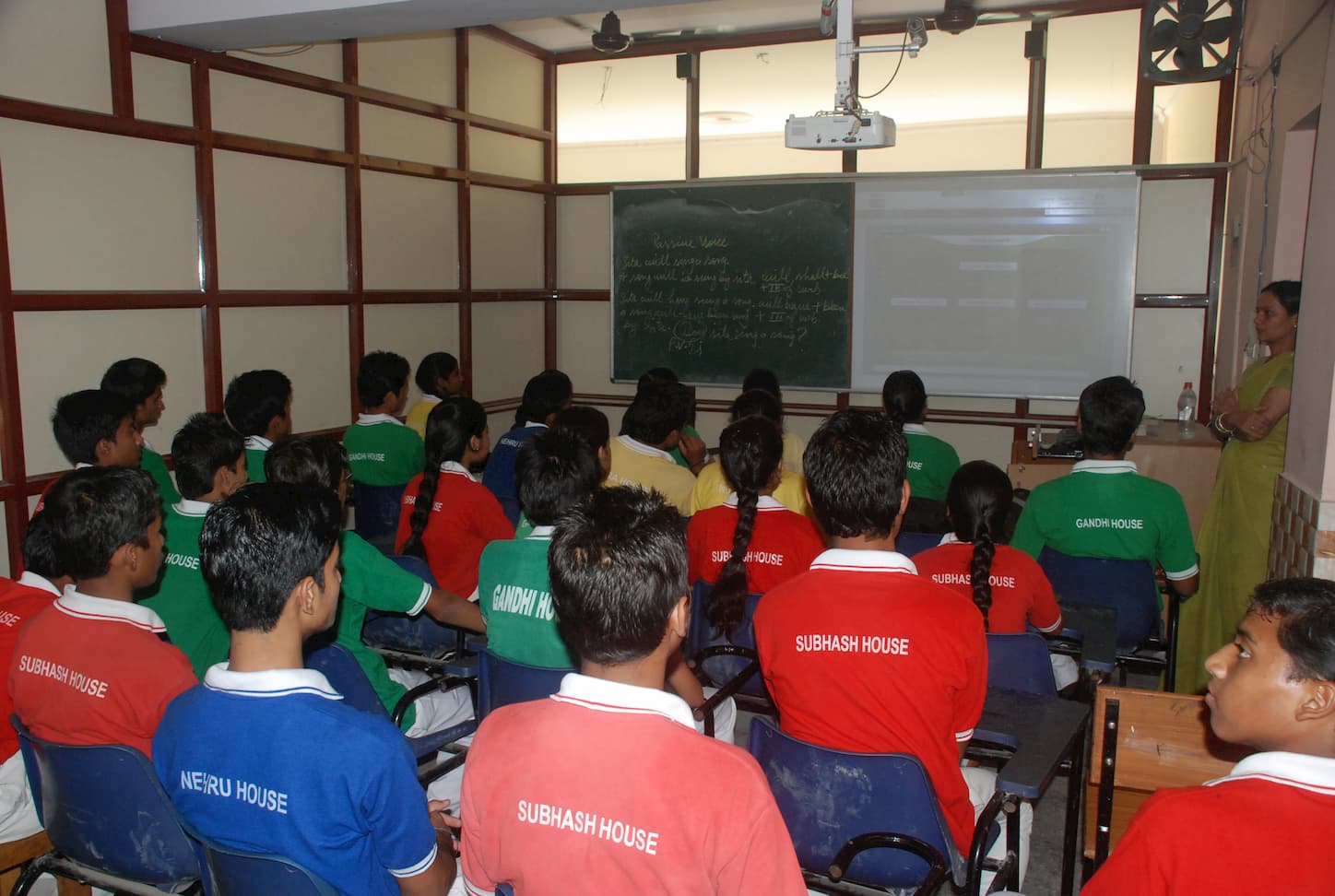 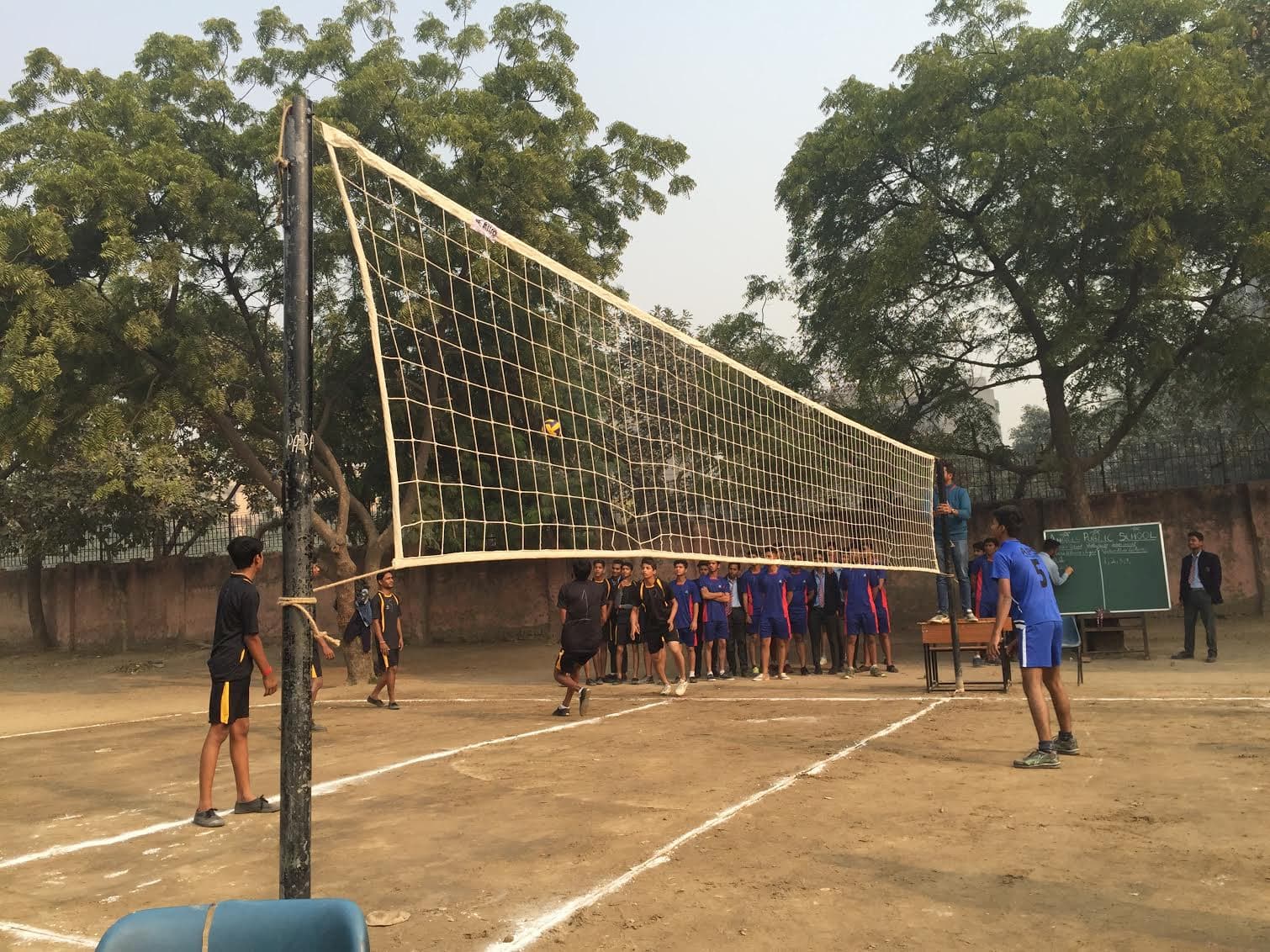 Angels Public Sr. Sec. School, Vishwas Nagar, East Delhi was founded in 1975 as an English Medium Co-Educational institution in response to the critical need to provide young children with access to high-quality education in all of its forms, with a special emphasis on cultural refinement and enlightenment. It has undergone significant transformations over a long period of time. The teaching in the junior division is constantly developed and updated in accordance with current research, and best practise is used for teaching the preschooler, which does not recommend equal parts of the pre-school syllabus, but rather suggests that the preschooler's learning should be in accordance with the child's physical, mental, and emotional growth.

Famous for various historical sites, market places, tourist attractions, and food, Delhi is the national capital territory, and contains the Capital of India, New Delhi. Delhi attracts many families. Now no family would want to shift in a place where their child cannot avail of the best education. Being the national capital territory, Delhi has schools with extensive facilities that make them unique. Thus, the students in Delhi schools have a very sparkling career and excel in every field, whether it be academics or extra-curricular. Delhi is known for having the most elite and posh colonies in all of India. Delhi covers an area of 1,484 sq. Km with a population of over 30.5 million. Although Delhi shares heavy historical importance, it is a highly urbanized area with exquisite malls, restos and more. The development isn’t only limited to commercial buildings. Delhi is home to some of the most elite and prestigious schools in the state, if not in the country. Check the fees, reviews, address, contact no., and ‘schools near me’ along with photos by scrolling below.