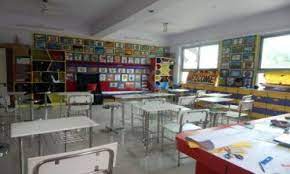 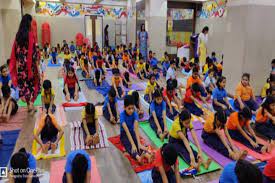 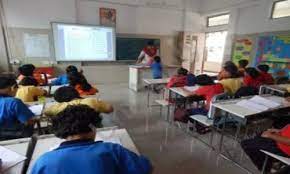 The meteoric economic and industrial development enjoyed by the commercial capital of India, also brought in its wake an unprecedented growth in population. Recognizing the mushrooming problem and the physical limitations of a burgeoning city built on a narrow peninsular strip of land, the administrators decided to resolve the issue by developing a new, satellite city.Accordingly, on 17th March 1970, the City and Industrial Development Corporation of Maharashtra Ltd.(CIDCO) was incorporated under the Indian Companies Act (1956) with the precise objective of decongesting Mumbai. CIDCO had a clearly defined purpose – to channel Mumbai’s burgeoning population and commerce to a new physically, economically and commercially sustainable satellite city.