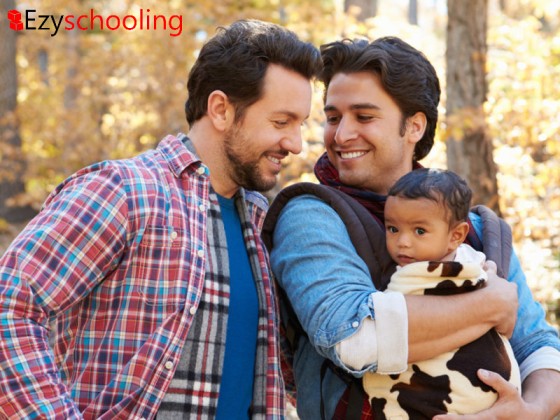 Parenthood is a right that should be entitled to experience for all. Taking away this joyful experience from anyone based on their gender identity or choices is just not right because these are not something one can opt for, it is natural and God-given by birth. Similar to everyone, they too aspire for a family with children.

On 6th September 2018, India decriminalized homosexuality but marriage and adoption still haven’t found legal allowance. Homosexual couples, even if not married due to restriction by the law, cannot adopt a child together. Madras High Court recognized transgenders’ right to marry in India and if denied marriage registration in any state, the couple can get married legally in Tamil Nadu. Several petitions continue to remain pending in courts though the government has been urged to make laws allowing same-sex marriage and adoption rights for them.

As per Malti, who runs one of the oldest adoption centers in Karnataka, “Gay culture is still not acceptable in India. A child should not go into such an inferior family. We prefer to place them in a wonderful healthy family. A family that is physically, mentally, and financially healthy”.

Terming homosexual couples as “inferior family” is suggestive of the fact that even if the government decriminalized homosexuality, they are still stigmatized. On the other hand, many pieces of research have proven that LGBT parents are completely fit to be parenting a child, just like heterosexual parents. These also say that such parents might even prove to be superior to the so-called ‘normal’ parents.

Now as studies have also shown that LGBT parents are capable enough of raising children, let’s get to know the ways through which they can have children once the government passes a law in their favor as nothing should stop you in your journey towards parenthood.

The community should be open to accepting new changes. Once it is made a part of the ordinary, things will seem to look beautiful in ways never seen before. A child having two fathers or mothers, playing the necessary role of both while raising their child would make a lovely family who feels comfortable in each other’s company.

Things to be taught by LGBT parents to their kids:

Avoid doubting your child’s sexuality. It might not pass on to them genetically. Familiarize them with it and tell them that there is no particular time when one realizes the changes. Some may come to know in their early adolescence, while others may even comprehend this in their youth or even after that. Finally, leave it up to them to perceive and realize what their preferences are in this dimension.

A lot of challenges might be faced by them and maybe, even by their kids in the form of bullying and criticism from the society but not to forget, a country which celebrates ‘pride’ like its own, will also become accepting and normalize such parenting. Even heterosexual parenting comes along with several difficulties, so why not this type of parenting also experiences such challenges to come out even better and stronger. Such parents not only have to be mentally strong themselves but also have to make their child learn to crush the stigma and conquer the criticism like they did.

The current open-minded and educated generation are the country’s tomorrow. They are the ones who have stood in support of LGBTQ and also celebrate it. This respect for all kinds of people will be carried forward by them and soon this country will also be a place where such stigmas will be normalized and everyone will be living together in harmony.

This article has been reviewed by our panel. The points, views and suggestions put forth in this article have been expressed keeping the best interests of fellow parents in mind. We hope you found the article beneficial.
TAGS
• parents
• equality
• taboos
• stigma
• rights
• lgbtq
• social stigma
Related Articles 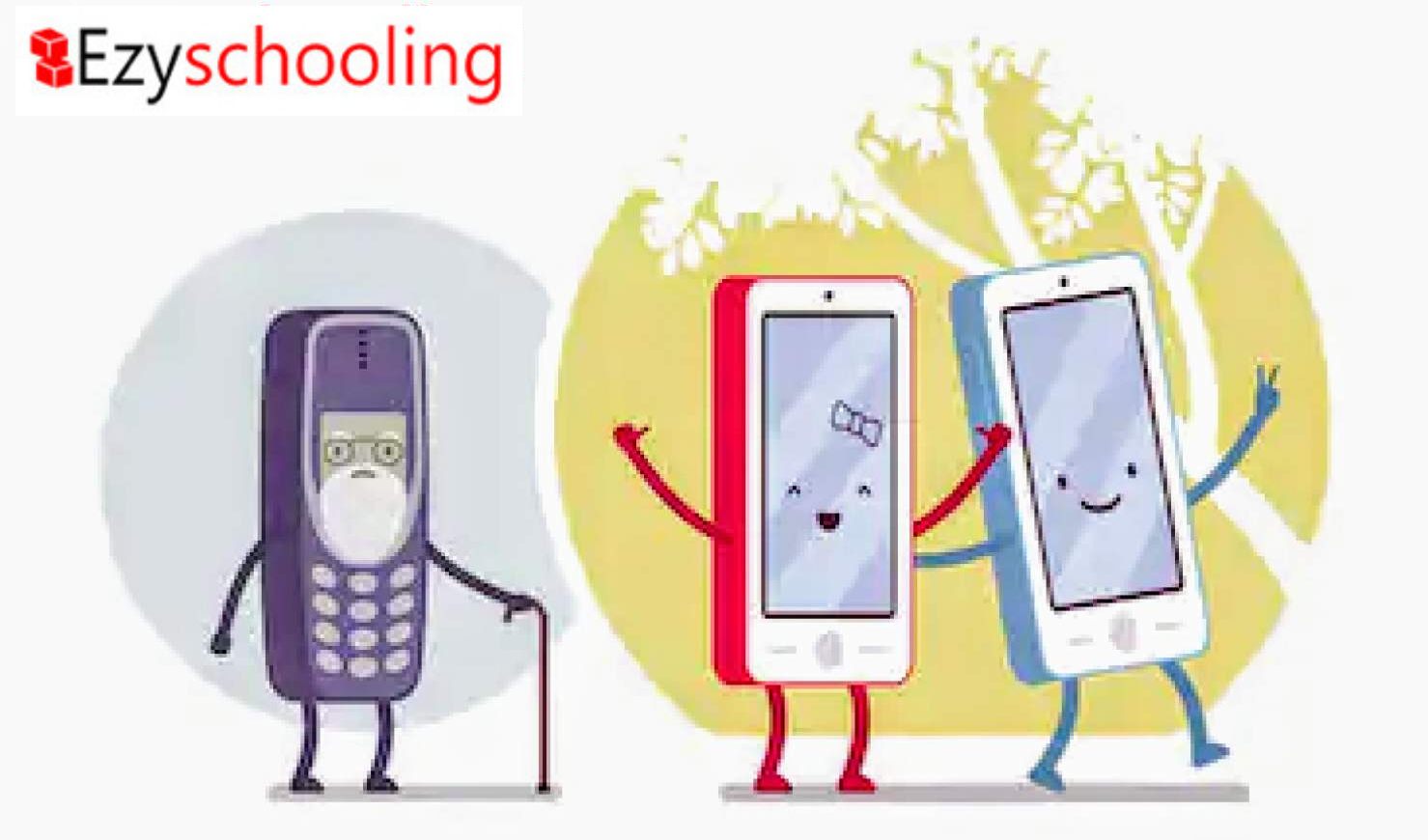 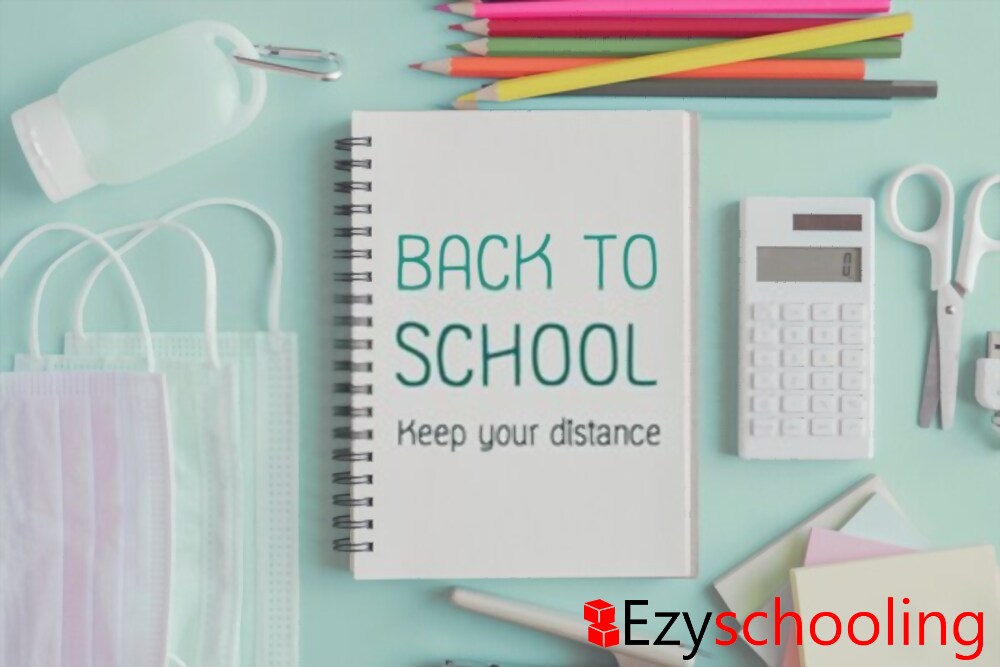 Reopening of School: how to get child education back on track Kajori Biswas

Help your child cope up with failure Preet Khushboo Bara