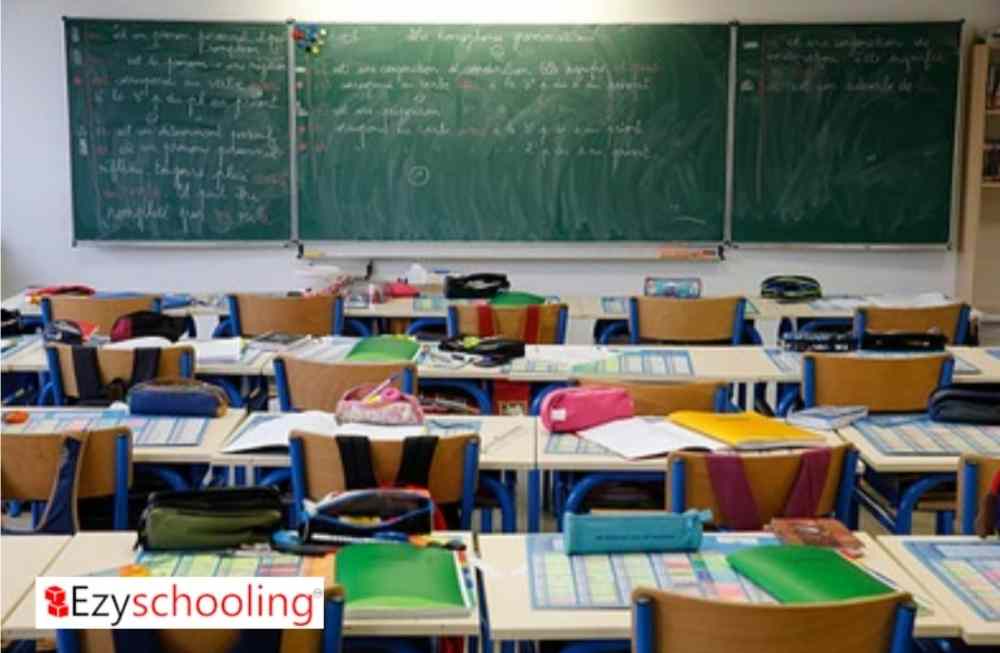 According to a nationwide survey, 70% of parents expressed that schools should be reopened solely post April because of COVID-19 and the lockdown. The survey was conducted in Delhi by a community-based social media platform, Local Circles, with around 19,000 parents across 224 districts within the country.

A similar survey was conducted by local circles in September 2020 which had revealed that around 34% of parents' wanted schools to reopen from April 2021. Over these months, the number of parents who assume that approach, therefore, appears to have increased.

Parents also want to wait for some time before vaccinating their children to make sure they are safe and government approved. The schools can solely open post-July 2021 when the children are immunized as stated by the Education Minister of Delhi Mr Manish Sisodia. 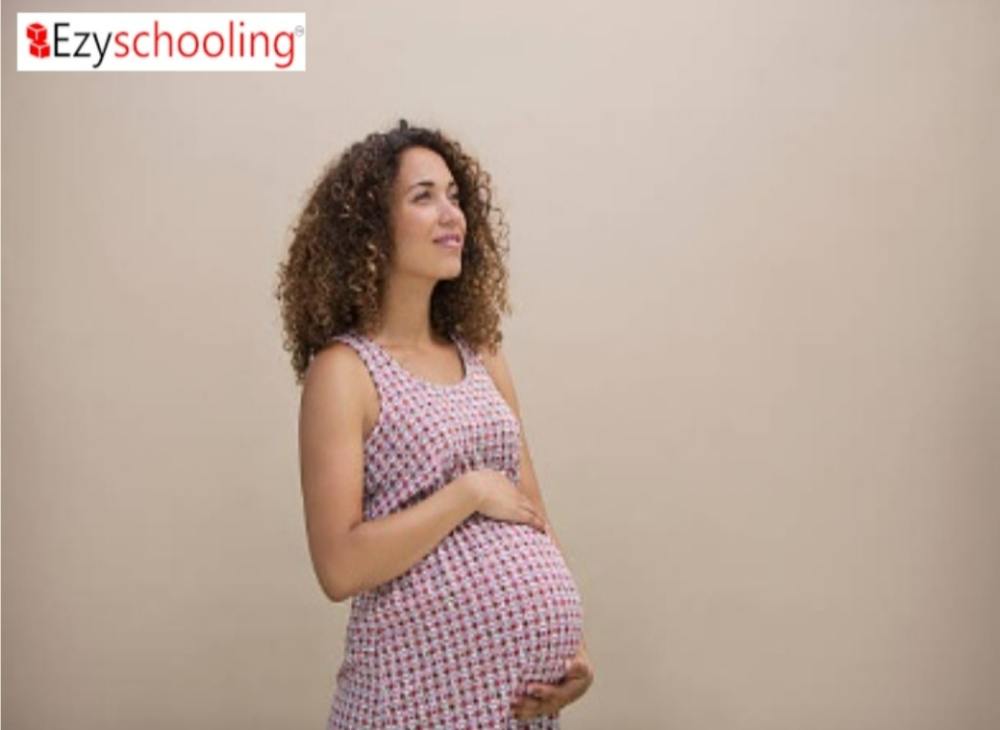 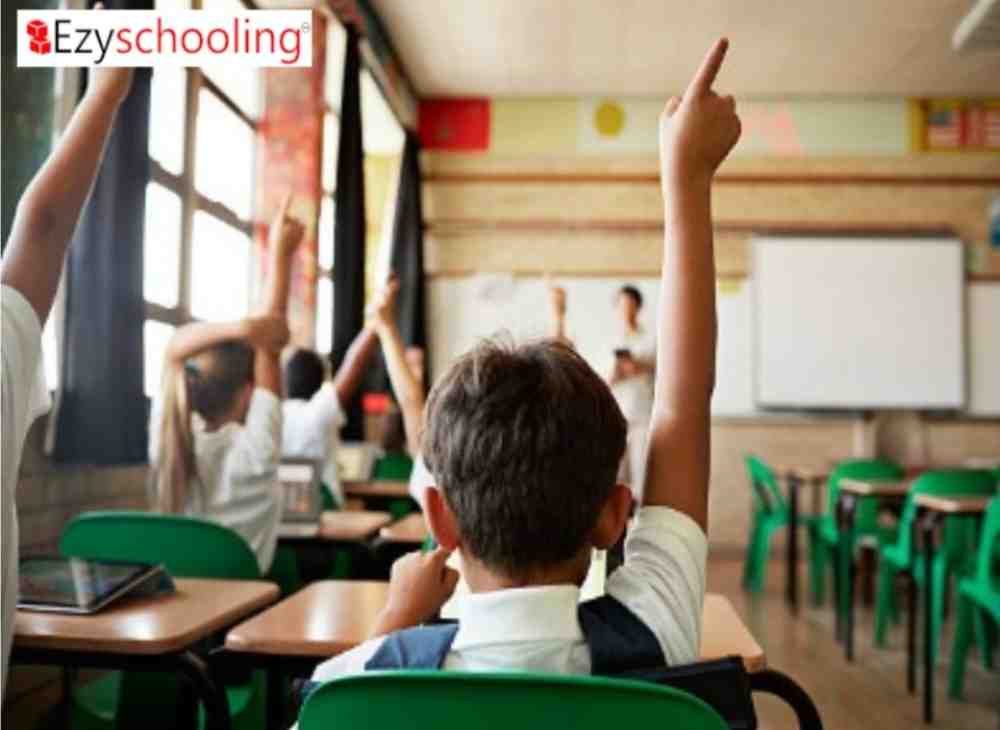 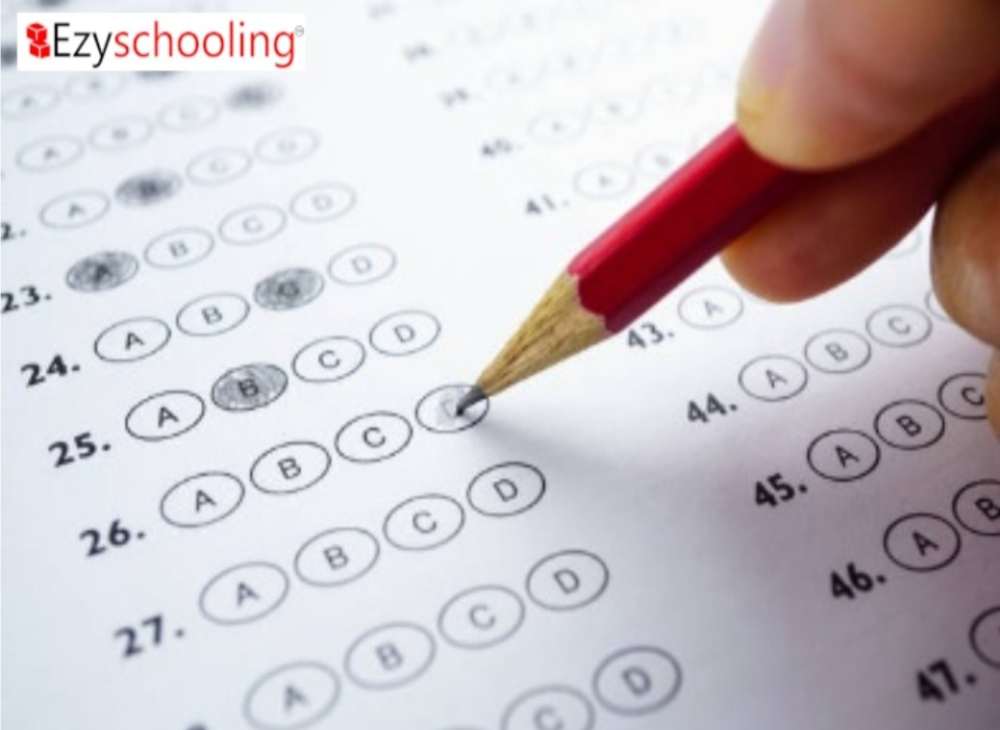 Exam Pattern to Change Across Boards 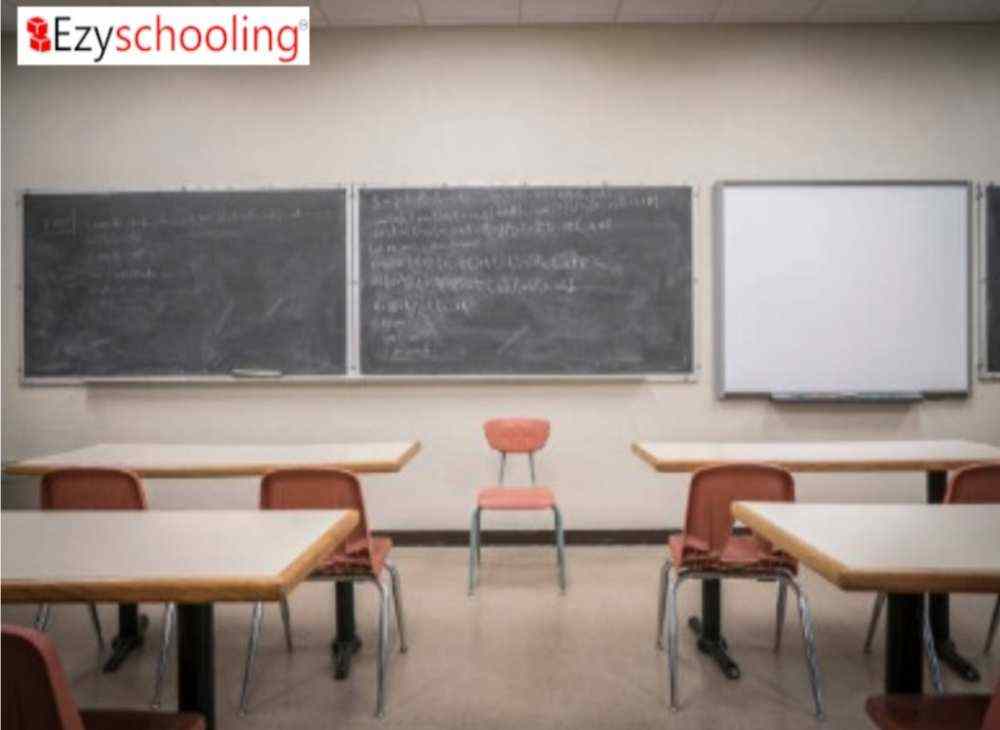 UP Board Allows More Examinees in One Class 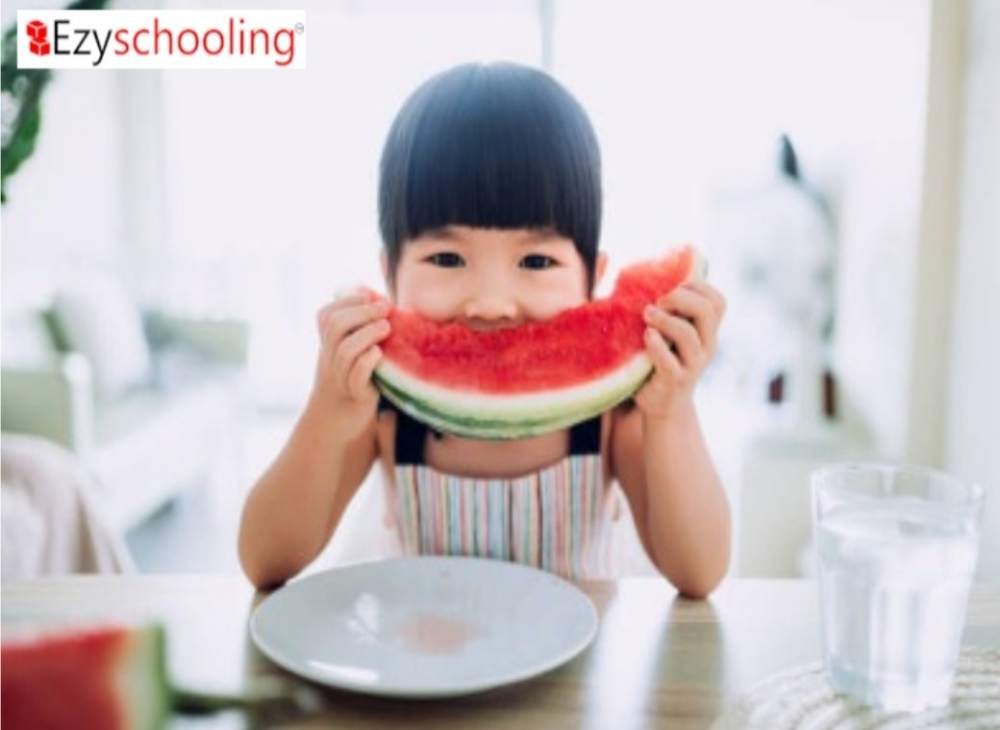 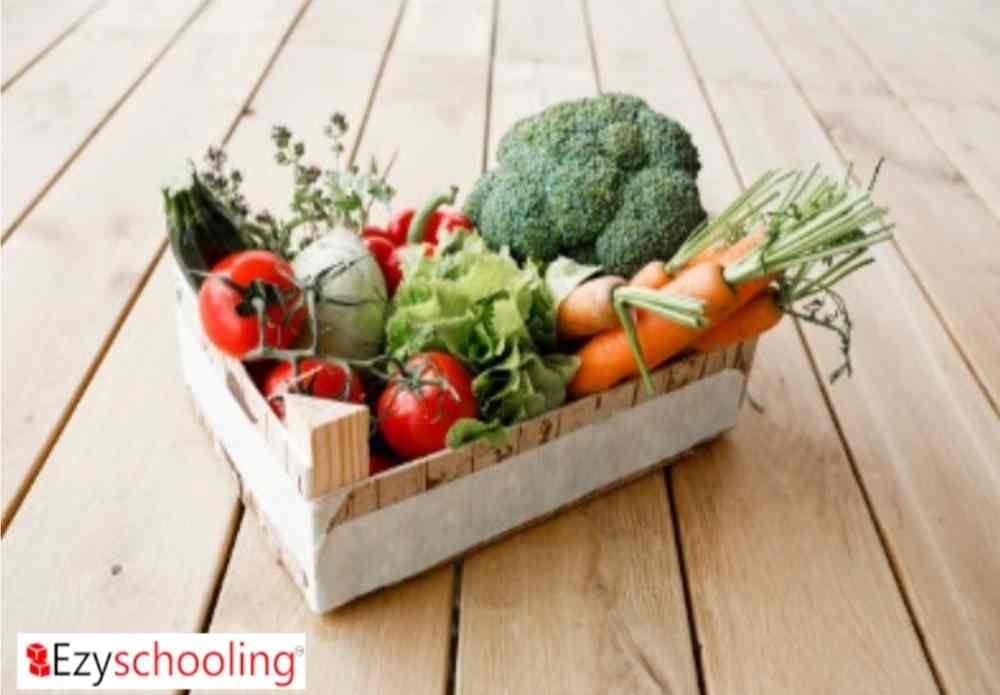 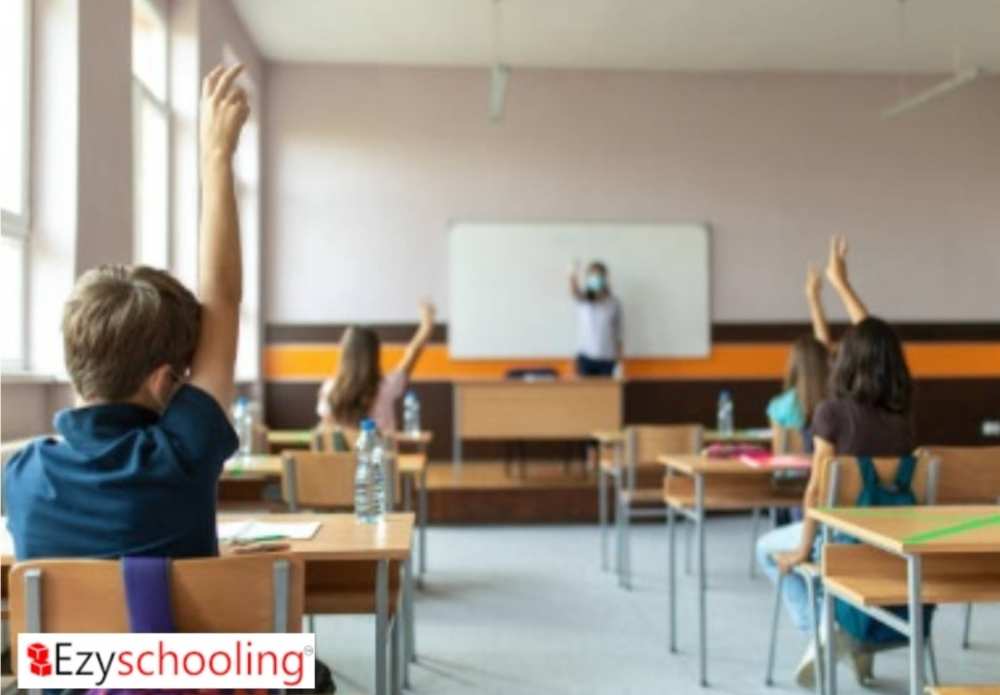 Schools to Reopen in Jammu