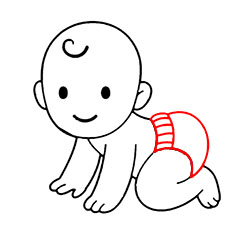 The summer timing in Rajasthan schools is from 7:30 am to 1 pm and this timing has been implemented from April 1 to September 30 which this year has been extended for 15 days, till October 15.

Rajasthan government schools have commenced the regular classes for students of Class 6 to 8 from September 20 with 50 per cent capacity.

Schools for Classes 1 to 5 have started from September 27. The state government had already started classes for students of 9 to 12 from September 1.