EWS Students To Get Seats In Private College 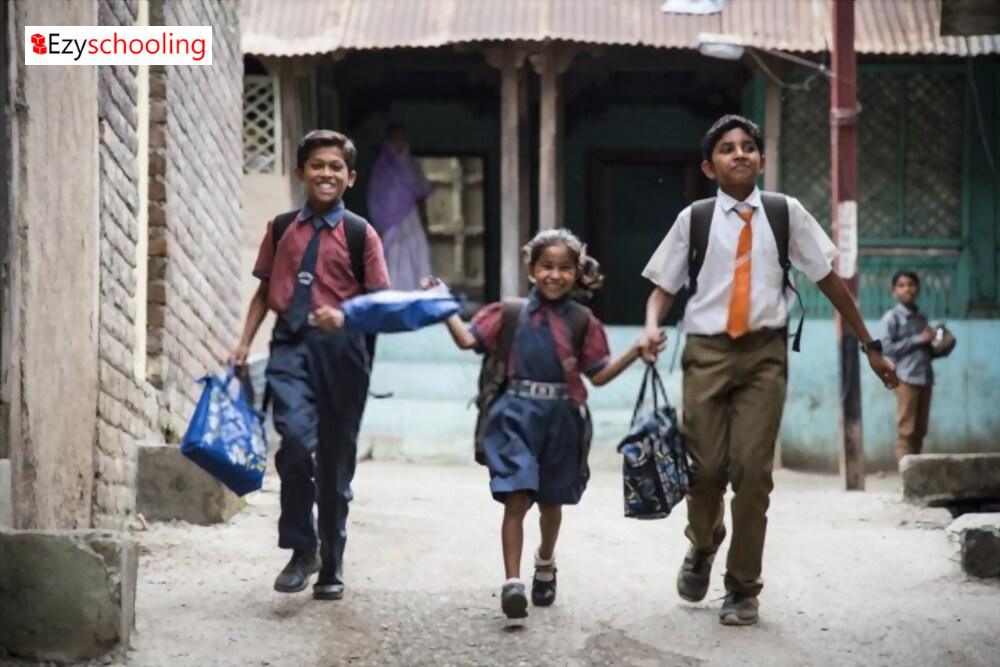 Delhi schools are taking efforts to admit as many students as possible who have been allotted an EWS/DG seat in a private school after the draw of lots process.

The education Department passed an order regarding the admission of candidates, extending the last date to October 15. The allocation of seats had already been completed in February, with 11,000 of 40,000 seats already been filled. Still, some parents had not reached schools for their wards' admission with the COVID-19 pandemic adding to further delay.

Ranjana Prasad, member of the Delhi Commission for Protection of Child Rights (DCPCR) said that having received a number of complaints regarding parents unable to complete their wards' admission in spite of schools being allotted long ago; coupled with the imposition of lockdown thereby, in turn, reducing the reporting process, the body will forward them to the education department to get them resolved.

Furthermore, a helpline number and email address for parents have been issued to resolve the problems faced.

The major problems experienced are –

1. Parents don't know how and when to approach schools.
2. Also, the news of date extension has not reached them.
3. Thirdly, many families are still not present in Delhi.

To deal with such grievances, coordinators have been placed in MLA offices of various constituencies.

Role of Iodine in Child’s health