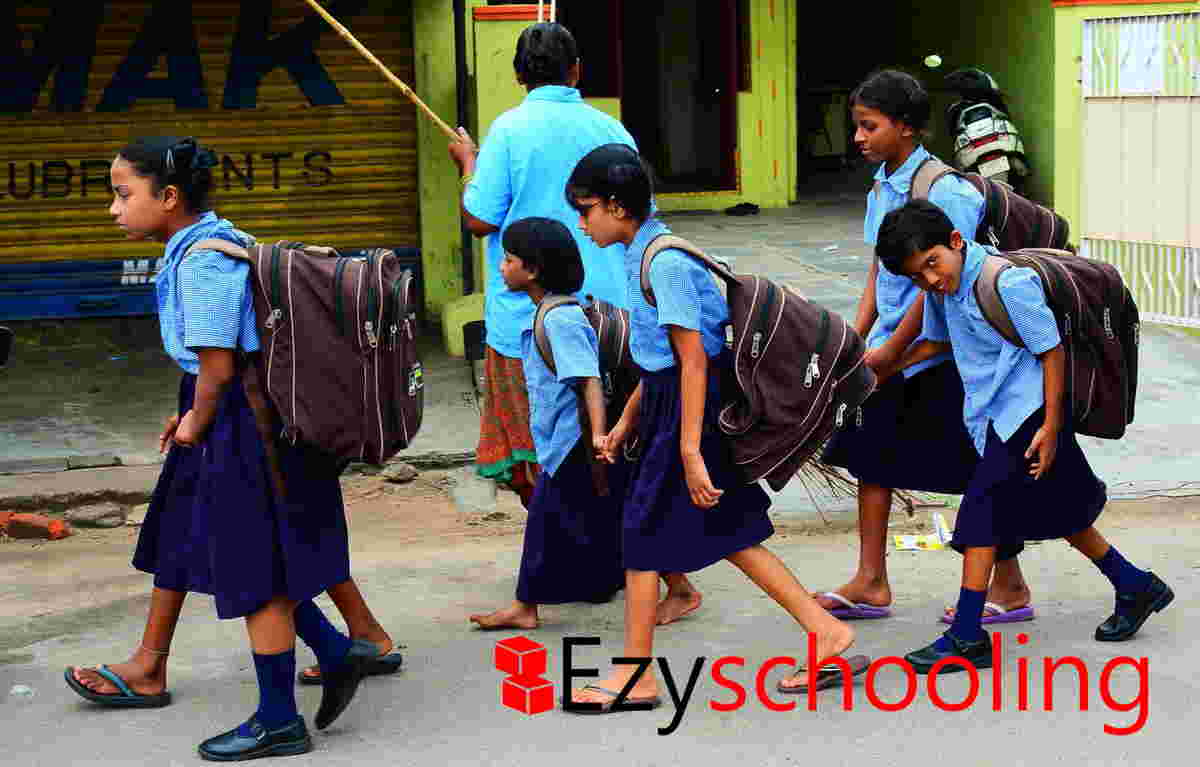 The enrollment of primary school students started 2 weeks ago and it had already crossed 14,000 applications in the Ahmedabad municipal schools, in Class I, the entry class in over 93 percent municipal schools across the city, in June, recording the highest numbers since 2015.

The number of enrollment has leaped so hugely without any special annual enrollment drives from the government schools, implemented every year in June since 2003. This is it was put off due to the pandemic situation.

“Due to Covid-19 this year, our teachers could not conduct enrollment drives, which are carried in the form of surveys of with children of school-going ages and also Anganwadi children. Even we are surprised at this enrollment crossing 14,000 in June alone,” said Administrative Officer of AMC School Board, LD Desai.

When compared to the annual total enrollment achieved till August 31, 2019, the city’s central zone which covers the walled city area, one of the worst coronavirus affected areas has already crossed 101 percent enrollment till June 30. Against 1,697 total enrollments in 2019, as many as 1.719 students have enrolled from the central zone in Class I this year.

Among reasons cited for the high number of enrollment in municipal schools is the impact of the pandemic on family incomes. Authorities expect the enrollment to further increase in the coming days.

In light of these encouraging enrollment numbers, school board authorities are hoping to overturn the declining student enrollment in its schools. Over the past decade, the AMC school board has been struggling with declining enrollment numbers from over 1.6 lakh to 1.22 lakh. At present, the AMC School board runs 387 schools in six mediums, with an enrollment of 1.22 lakh students and 3,650 teachers. Barring the 33 English-medium schools that offer kindergarten, the entry-level class in the remaining 354 municipal schools is Class I.

Read: Syllabus To Be Reduced?

Parents across the country have been seen admitting their child in government schools as after instances of private schools demanding unnecessary fees or hiking fees during the pandemic came up. Due to insecurity in employment and dwindling incomes, parents have decided to take this step for a secure future of their children.